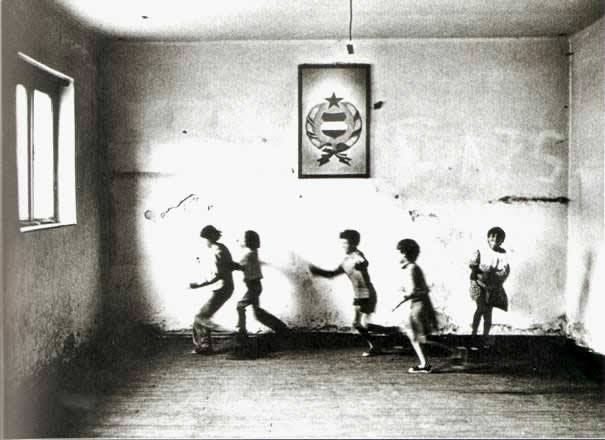 The Fund for Aiding the Poor (SZETA) was a unique endeavor of the Hungarian democratic opposition involving counter-cultural initiatives in the fields of art and literature and a heightened social awareness for those in need. The original documents of SZETA have survived to our day only in part, and are scattered across private collections. Therefore an almost complete documentary collection of SZETA could be composed only virtually as of yet, with items from the relevant holdings of the Blinken-OSA Open Society Archives, Budapest, the secret police files of the Historical Archives of the State Security Services (ÁBTL), Budapest, and Gabriella Lengyel's online collection, together with some private papers of Gábor Havas, Bálint Nagy, Ferenc Kőszeg, Gyula Kozák, Zsuzsa Hermann, and others.