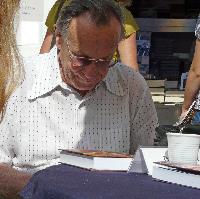 Pataki, Ferenc Collection
The collection of Ferenc Pataki includes interviews about interdisciplinary researches on “Confusion in Social Integration.” In the 1980s, the project dealt with social deviancies, which had been taboo topics for decades under socialism.
lasīt vairāk 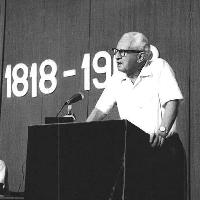 The Praxis and Korčula Summer School Collection includes significant books and articles by the Praxis thinkers and a complete set of all editions of the journal Praxis. It represents a first-class cultural legacy because it is the most comprehensive collection of the phenomenon, widely recognised not only in (the former) Yugoslavia but also internationally. During the socialist period, philosophers and sociologists of a predominantly Marxist orientation actively participated in the promotion of the culture of critical thought by writing for the journal, and by attending the summer school.