State Security and the Bulgarian Intelligentsia 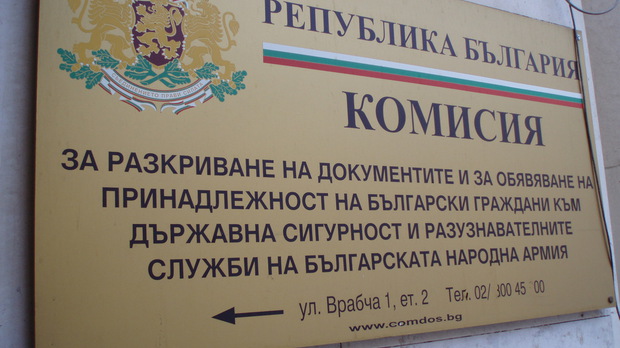 The collection includes documents (archival material) stored in the archive of the "Commission for the Disclosure of Documents and Announcing Affiliation of Bulgarian Citizens with the State Security and the Intelligence Services of the Bulgarian People's Army", commonly called "Commission for Dossiers" (Comdos) in Bulgarian.

The collection documents developments among the Bulgarian intelligentsia during the communist regime through the perspective of the secret police and reveals their strategies of observation and persecution of critical intellectuals.