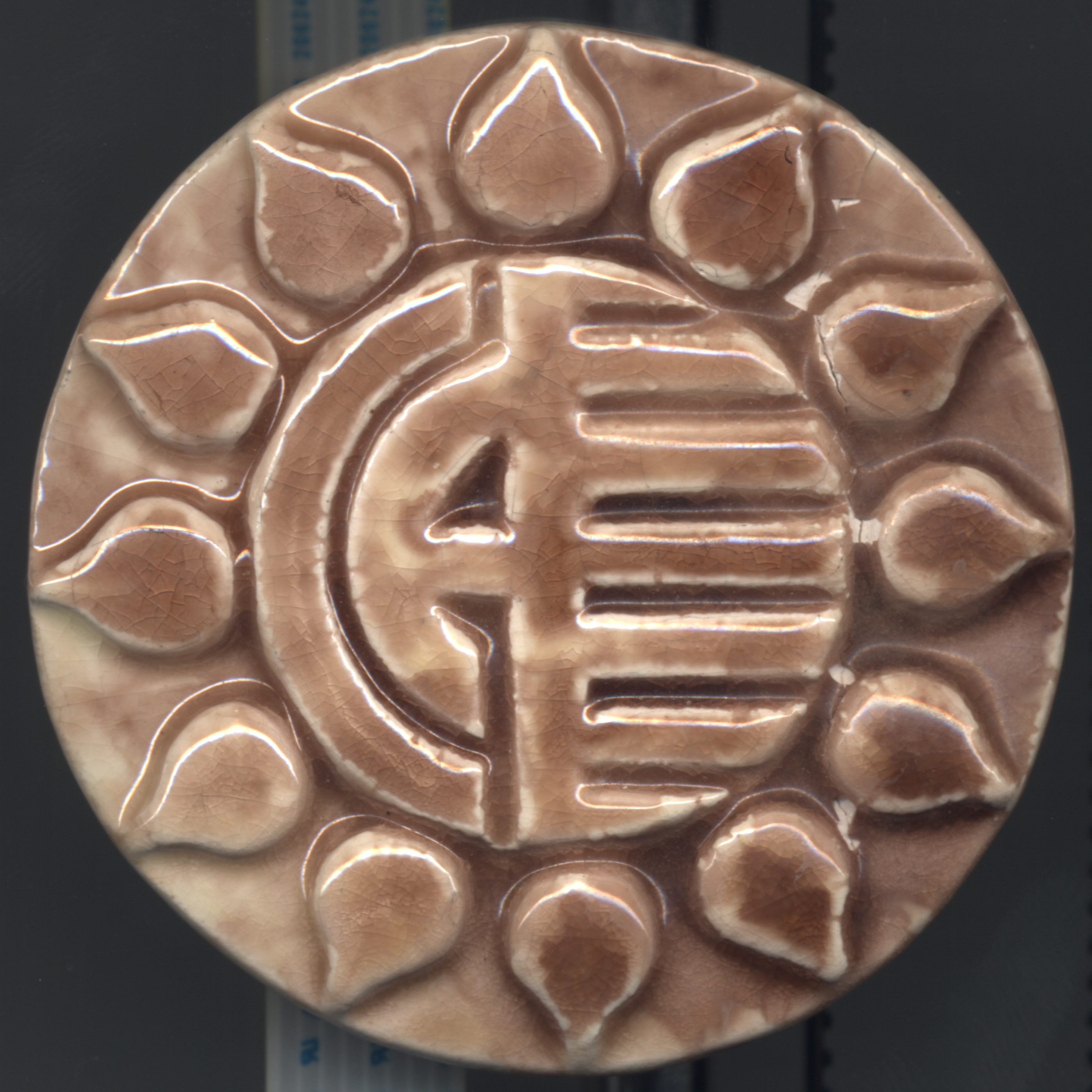 Inaugurated on 5 March 1969, Club A (for “Architecture”) was the first student club in Bucharest and remains to this day the most famous club of this kind as a result of the extraordinary impact that it had in the course of two decades on the development of the alternative culture of the younger generation. “Club A was the only student club from 1969 to 1975. Later others appeared, Mathematics, Letters, but they never approached the fame of Club A. It was a very closed structure; a club with an almost private status,” recalls Mirel Leventer. Emil Barbu “Mac” Popescu, who had the idea of founding it after a trip to Poland, characterises the club as follows: “Club A has a mainly musical resonance, but also a professional one! For those outside the trade, it was exclusively a matter of pop, rock, and folk! But we, in Architecture, were less indoctrinated and less inclined to compromise…” Like Mirel Leventer, he emphasises the exclusivism of the club: “Not everyone could go in! Just founder members, ordinary members, and only then other students who each came accompanied by a club member.” In fact the Architecture students founded the club to a large extend by their own efforts: they launched a public appeal and raised the sum of 35,000 lei, half the price of a Dacia car at the time; this was supplemented with money from the Grigore Preoteasa Students’ House of Culture, and they acquired a basement in the historic centre of Bucharest. “In the first year, money had been collected from the students – I missed this because I was still at high school – and [if you contributed] you were a founder member. Well, being a founder member was a great privilege – you had free access. The rest paid – the entrance fee was 2 lei,” recalls Mirel Leventer. The Architecture students also renovated the premises on a voluntary basis, and thanks to their professional expertise in arranging spaces, they made it look very unusual for the Romania of those years, a truly alternative space. Alexandru Andrieş, one of the Architecture students, who launched his career as a composer and performer of jazz, folk, and rock music at Club A, recalls his first encounter with this alternative space: “I entered Club A for the first time before starting classes at Architecture. I was impressed by the way the student architects had arranged it, from the posters on the walls to the wooden furniture and the tables with wheatgrass in the middle. I can’t remember what concert it was, who played, or what happened then in Club A – just the way this space looked, a different world compared with what I had seen previously. Then the special evenings of jazz, rock, and folk music and the theatre evenings started. Even the evenings of discussions on political themes were different from what was officially posted everywhere. It was clear that to be an Architecture student was the big prize!”

Regarding the way in which the club was organised and administered, the music critic Florin Silviu Ursulescu, another figure whose career was linked to Club A, recalls: “The activity of the club was organised by students: the bar, the wardrobe, cleaning, electricity, supplies, the door. Following the elitist British system, the members had membership booklets, and if you didn’t pay your subscription you couldn’t get in any more, and a member could only invite one friend! There was no getting past the Cerberus-students at the door, which was why Securitate or Militiamen couldn’t enter in disguise!” In fact a number of those who passed through Club A tell how this club was basically protected from the intrusion of the Militia and the Securitate. The folk musician Doru Stănculescu recalls an episode of this sort: “It happened, once, that a long-haired colleague with a beard and flared jeans ran in! It was the style most hunted by the Militia. After him came the local police, who froze when they saw more of the same and on one side of the stage a sign saying ‘No Stopping.’ Călin Irimescu, the head of the club at the time, came over and asked for their authorisation to enter. They left accompanied by some guys from the Faculty rugby team. They never came back!” Stories of this kind suggest that the club was allowed to function through the complicity of the communist authorities at a high level, precisely in order to permit an island of freedom and non-conformism that could serve as an escape valve for the younger generation’s potential to revolt. The fact that the Club A Festival was banned in 1971, just when its impact suddenly grew with the shift of its activities from the Students’ House of Culture to the much more spacious Palace Hall, shows that the club was tolerated only as long as it had an exclusivist constitution, based on obtaining membership status and the accompanying booklet after being accepted as an Architecture student.

All the same, Club A remained truly exceptional also because it became the place where a parallel hierarchy of values was created – the hierarchy of the non-conformists. An invitation to play at this club was the supreme professional recognition, much more important that taking part in any other concert in alternative or semi-alternative spaces. “People came who were banned everywhere else. There was also the cinematheque – with a lot of films from the West. There was a jazz evening; at a certain point it was the only jazz club functioning in Romania. When you went down the steps of the club and went in, it was as if you had crossed a border – because in fact you had entered the West,” says Mirel Leventer about the atmosphere in this club before 1989. Club A still functions, but it has a different status from its original one. The premises were restored to their former owners, but the club was saved by a former student who bought them. The club was thus privatised, and its membership no longer consists of students, but the owner maintains the non-conformist spirit that animated it when it was founded almost half a century ago. In 2012, Doru Ionescu, a well-known broadcaster of rock and folk music, dedicated a monographic study to the club, Club A – 42 de ani: Muzica tinereții tale (Club A – 42 years: The music of your youth), a small encyclopedia of the artists and groups whose careers probably would not have been possible without the uninterrupted existence over two decades of this alternative musical space.