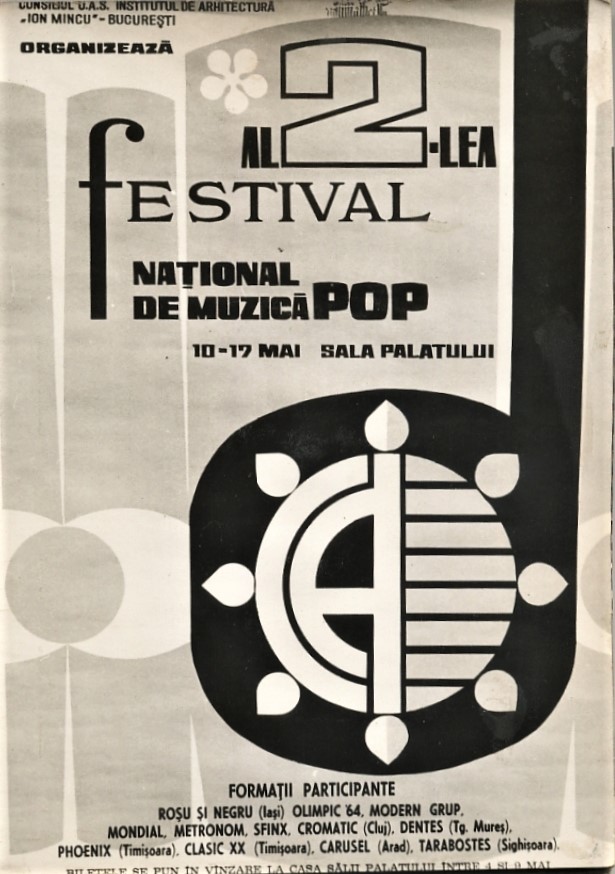 The Mirel Leventer private collection of photographs and films is the richest archive of images from the period of glory of Club A, 1969–1989, when it operated as a (semi-) clandestine and exclusive club, founded and administered by students of the Institute of Architecture in Bucharest (today the Ion Mincu University of Architecture and Urbanism). Club A was an oasis of freedom created in a basement in the middle of the historic area of the capital of communist Romania for the purpose of being able to organise shows, debates, and concerts that would be an alternative to the officially promoted culture, and to offer young people a place where they could behave as if they were free. In short, the Mirel Leventer private collection preserves the memory of an essential place for the alternative culture of young people in the last two decades of Romanian communism.