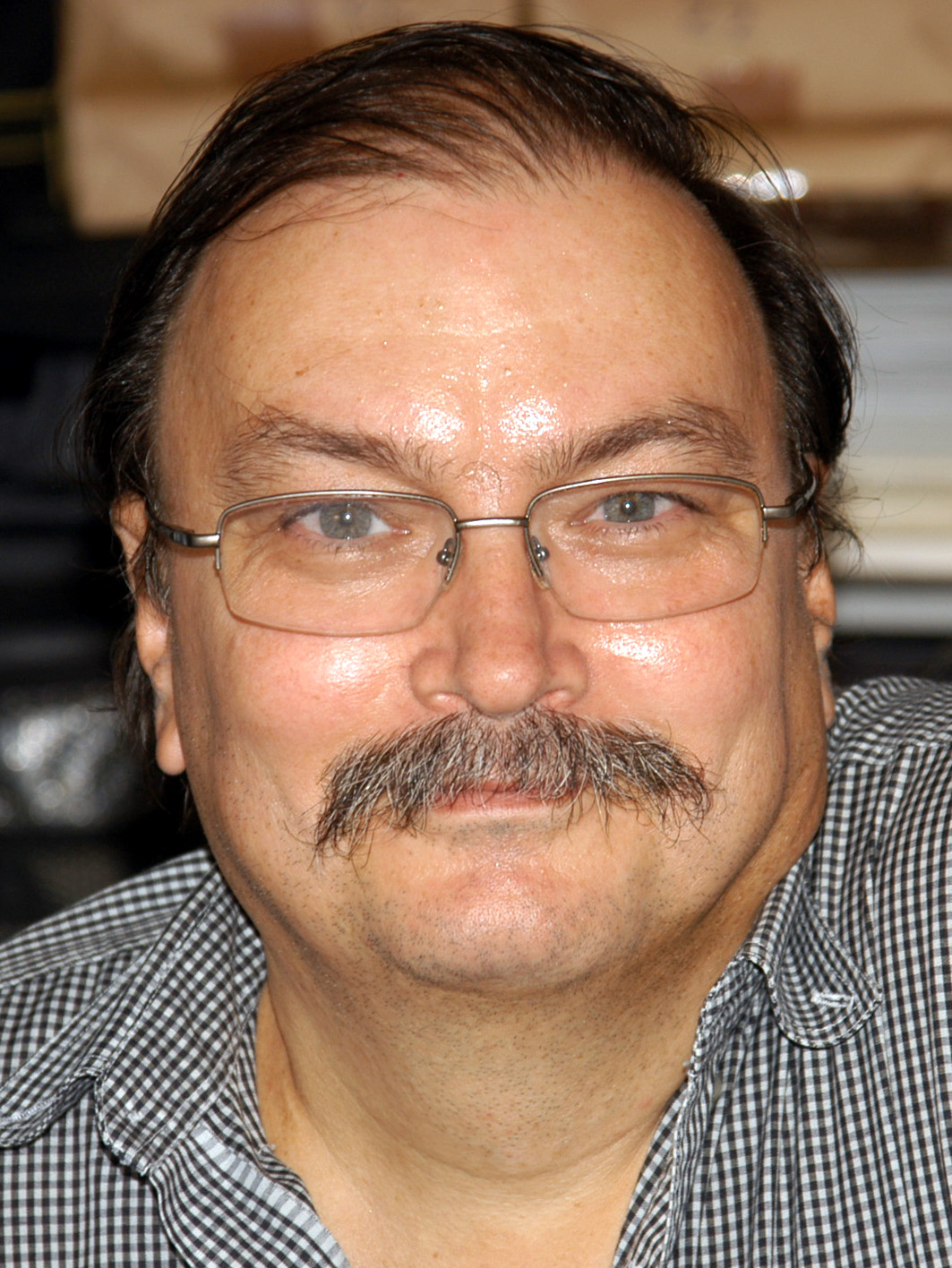 Mirel Leventer (b. 25 December 1950, Bucharest) is a respected architect. He graduated from Ion-Luca Caragiale High School in 1969 and from the Ion Mincu Institute of Architecture in Bucharest (today the Ion Mincu University of Architecture and Urbanism) in 1975. He has a rich professional experience, and has taken many professional development courses both in Romania and abroad. Between 1985 and 1993, he lived in Israel. At present he has dual Romanian and Israeli citizenship. His architectural work includes a number of major buildings, both in Romania and abroad, including a considerable number in Israel. He is a member of Club A in Bucharest and was the coordinator of its cine-club between 1970 and 1975, when he was a student at the Faculty of Architecture.

His interests include advertising, video production, mountaineering, travel, and film history. He continues to take pleasure in taking photographs. It is a passion of his that goes back almost half a century: “I’ve been taking photographs since high school, in fact since the eighth grade. So, in a way, I’ve almost always liked taking photographs. Indeed, when I was at high school I took part in many photographic exhibitions for pupils. There was also a photography club at high school. In those days, photography clubs were little amateur institutions, where we learned what to do with a camera. We had a coordinator, who in our case was our physics teacher, but the clubs had no special connection with school. A club like that encouraged us to develop a particular passion; I could say that this was where the ‘first seeds’ of a passion were sown” – the passion that would later give rise to the unique collection of photographs and films connected to Club A.