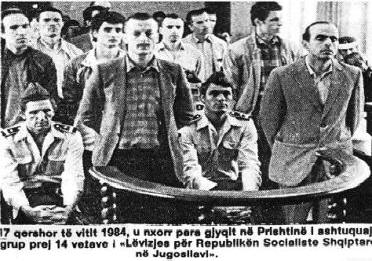 This private collection addresses the topic of illegal groups operating in Kosovo between 1945 and 1990. The collection contains documents, court decisions, interviews (transcribed and in audio file format) as well as relevant literature on the topic gathered by Sabile Keçmezi-Basha, illustrating a half-century of resistance against the Yugoslav political system.