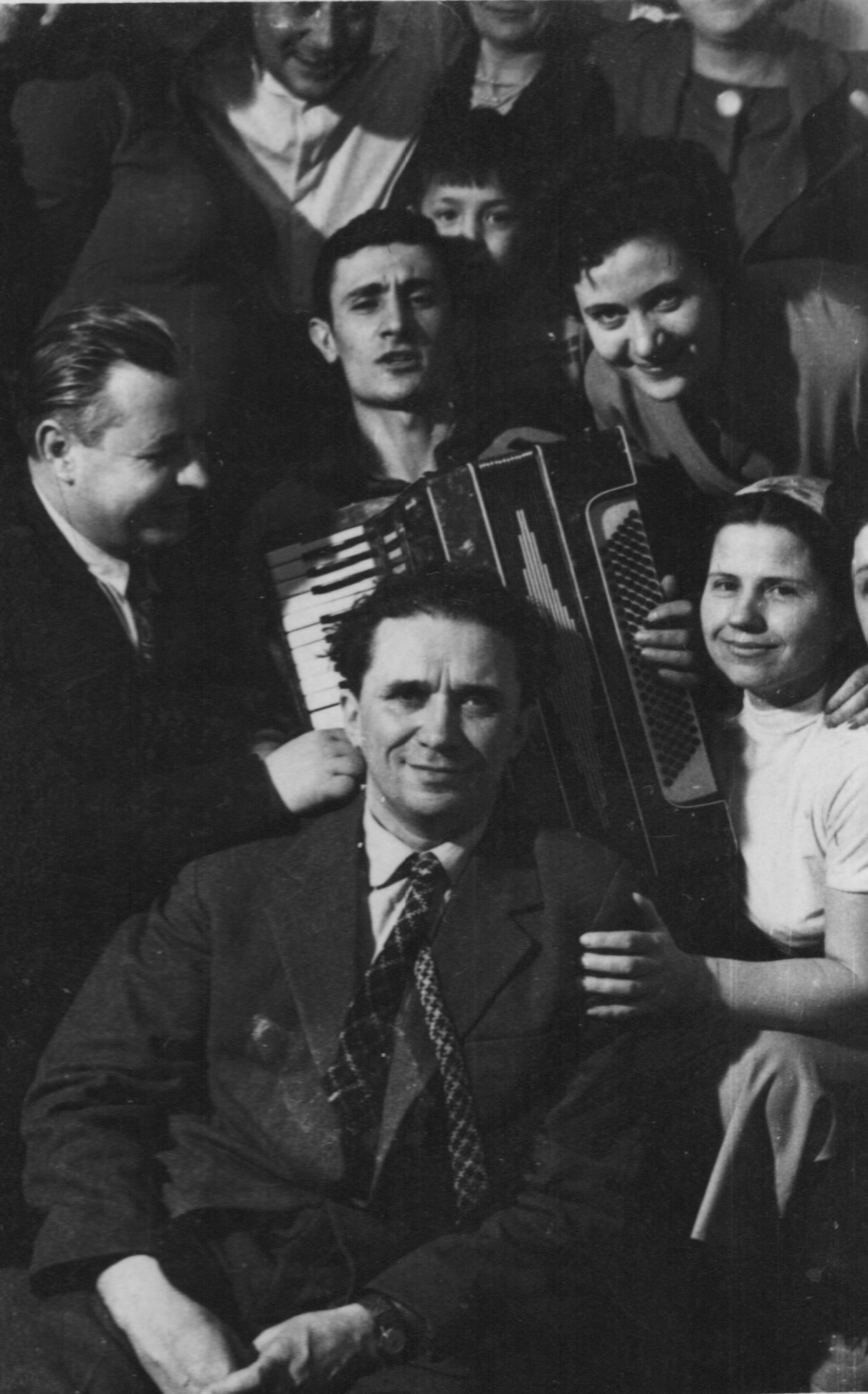 Petru Negură’s private collection includes a wide variety of materials (interviews and archival documents) related to the activities of the Moldavian Writers’ Union (MWU) from the early Soviet period to the late 1950s and early 1960s. The collection focuses on institutional history and on the relationship of Moldovan writers with state power.

Yurchak, Alexei. 2006. Everything Was Forever, Until It Was No More: The Last Soviet Generation. Princeton: Princeton University Press, 126-157.