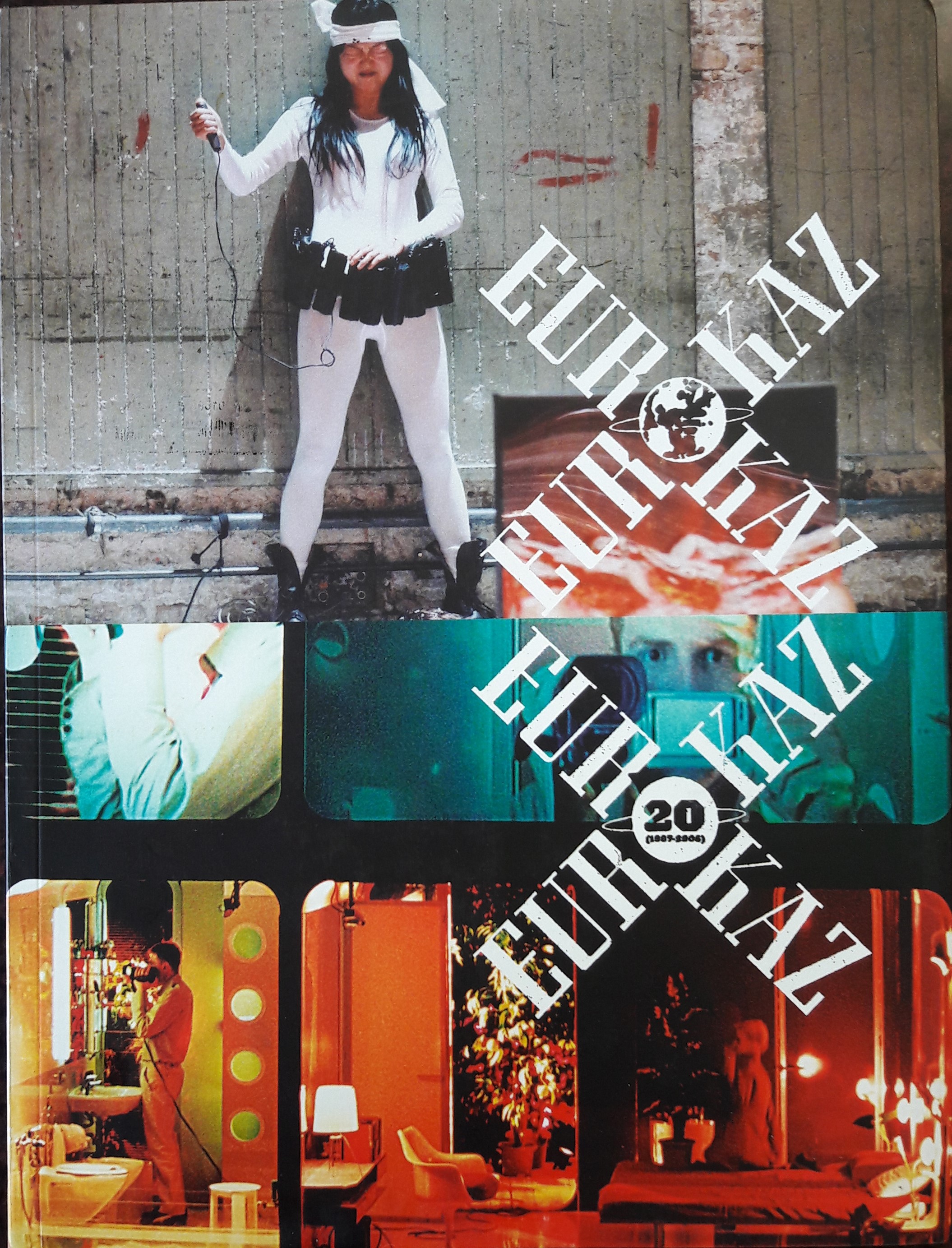 On the 20th anniversary of the festival of new theatre Eurokaz, its founder and director, Gordana Vnuk, published 20 years of Eurokaz [1987-2006] in English. It is the language of this monograph that is its most important feature, because it also addresses international readers and makes them familiar with the achievements of Eurokaz. As the monograph Eurokaz: 1987-2001 was important to the documentation of Eurokaz's work in the Croatian language, so is the book 20 years of Eurokaz: [1987-2006] significant to the non-Croatian speaking area because, in addition to the description of its curatorial concept, it provides an overview of all previous festivals with the listed performances, programs and program texts and photographs.