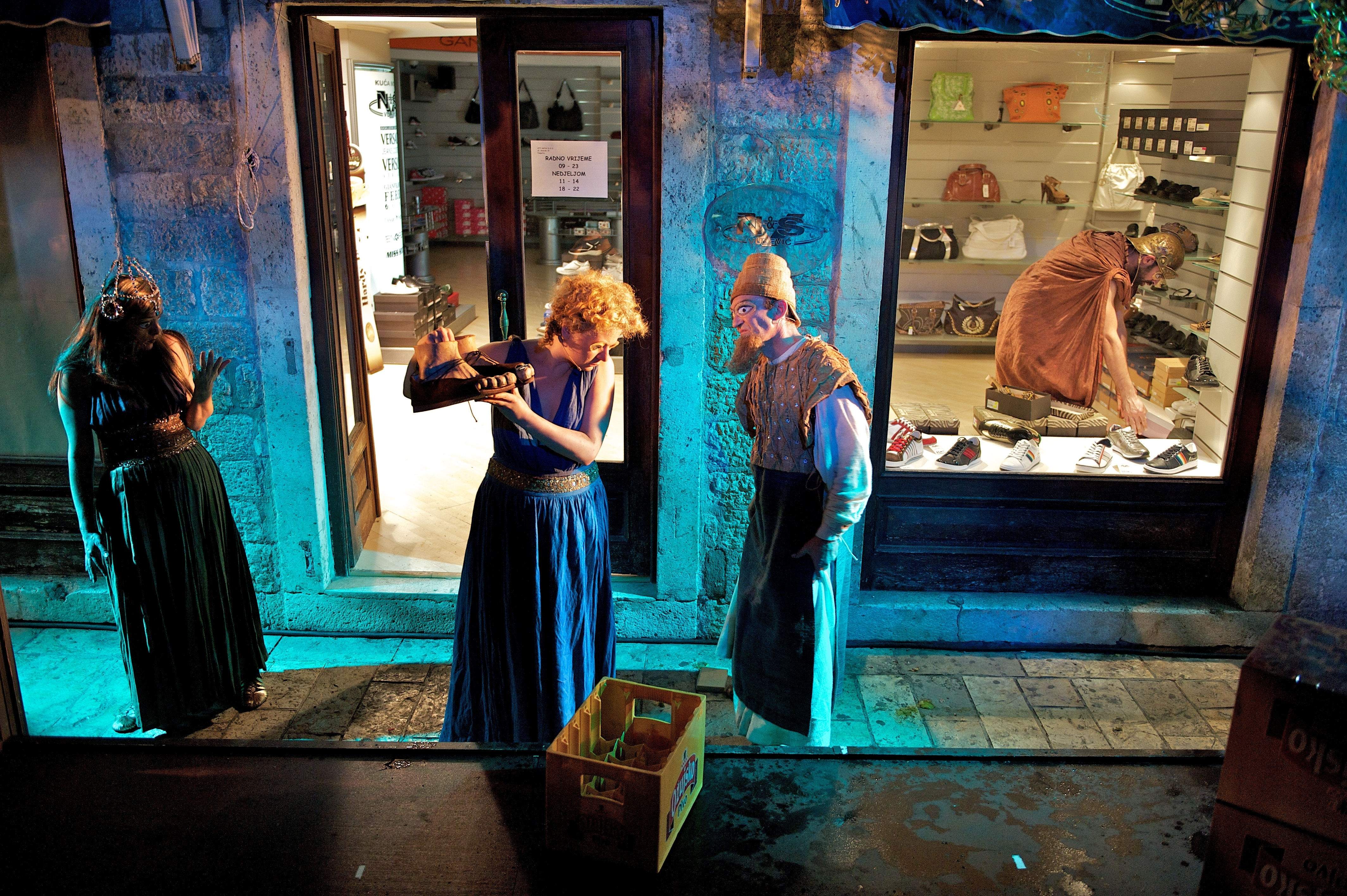 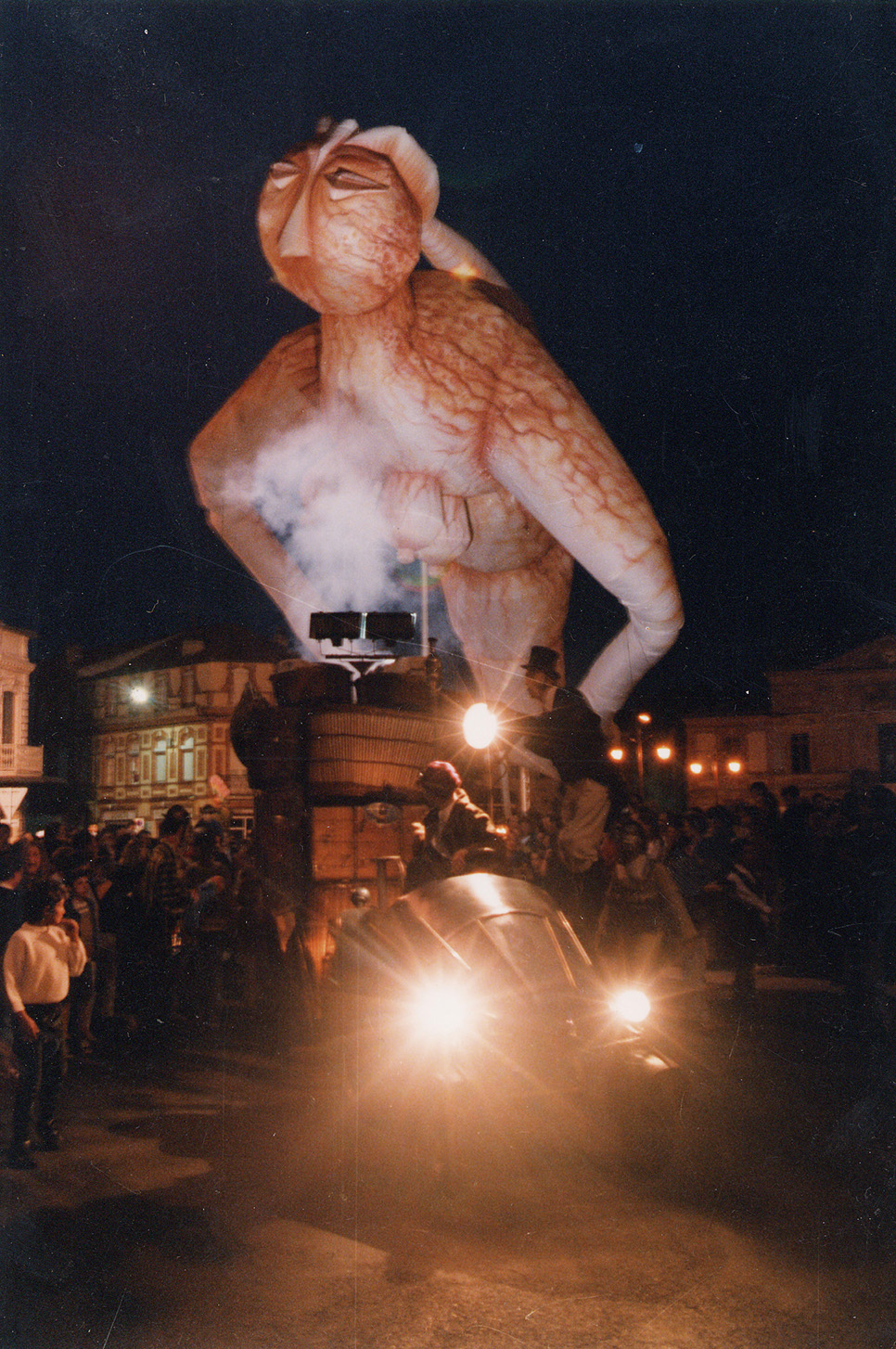 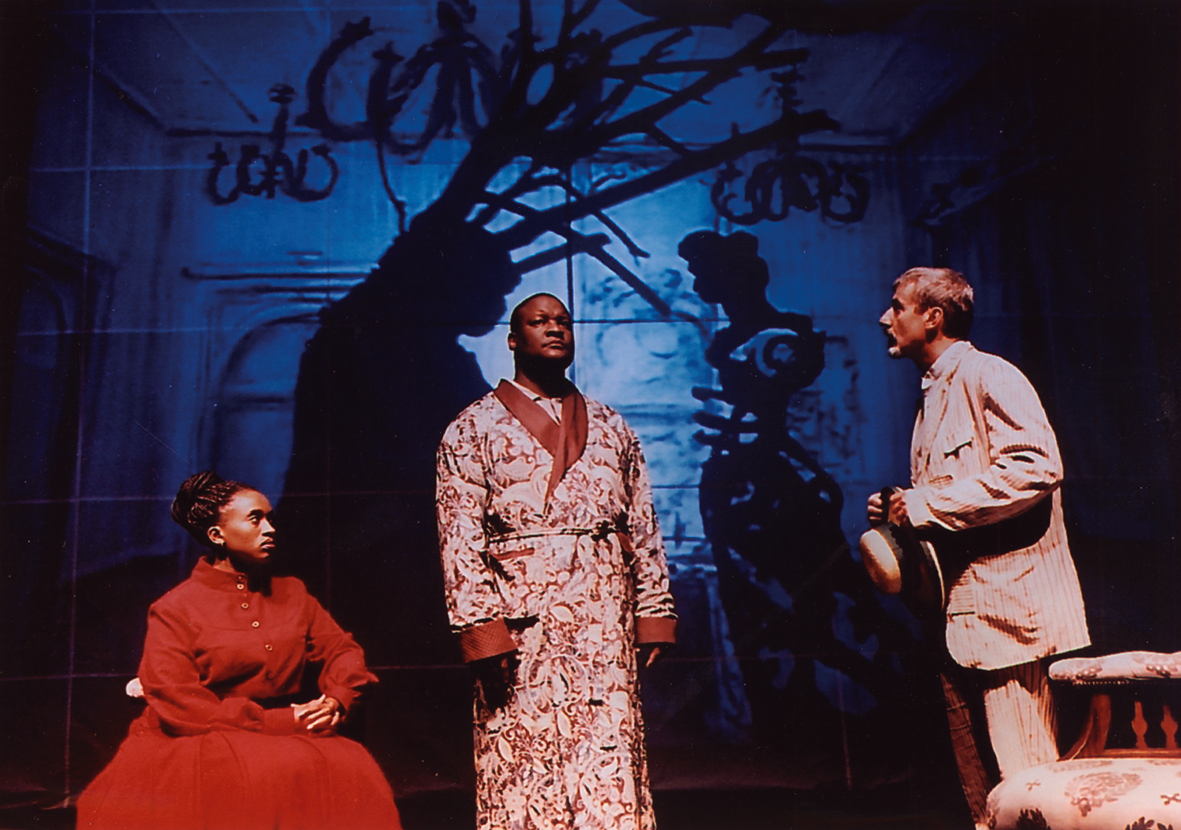 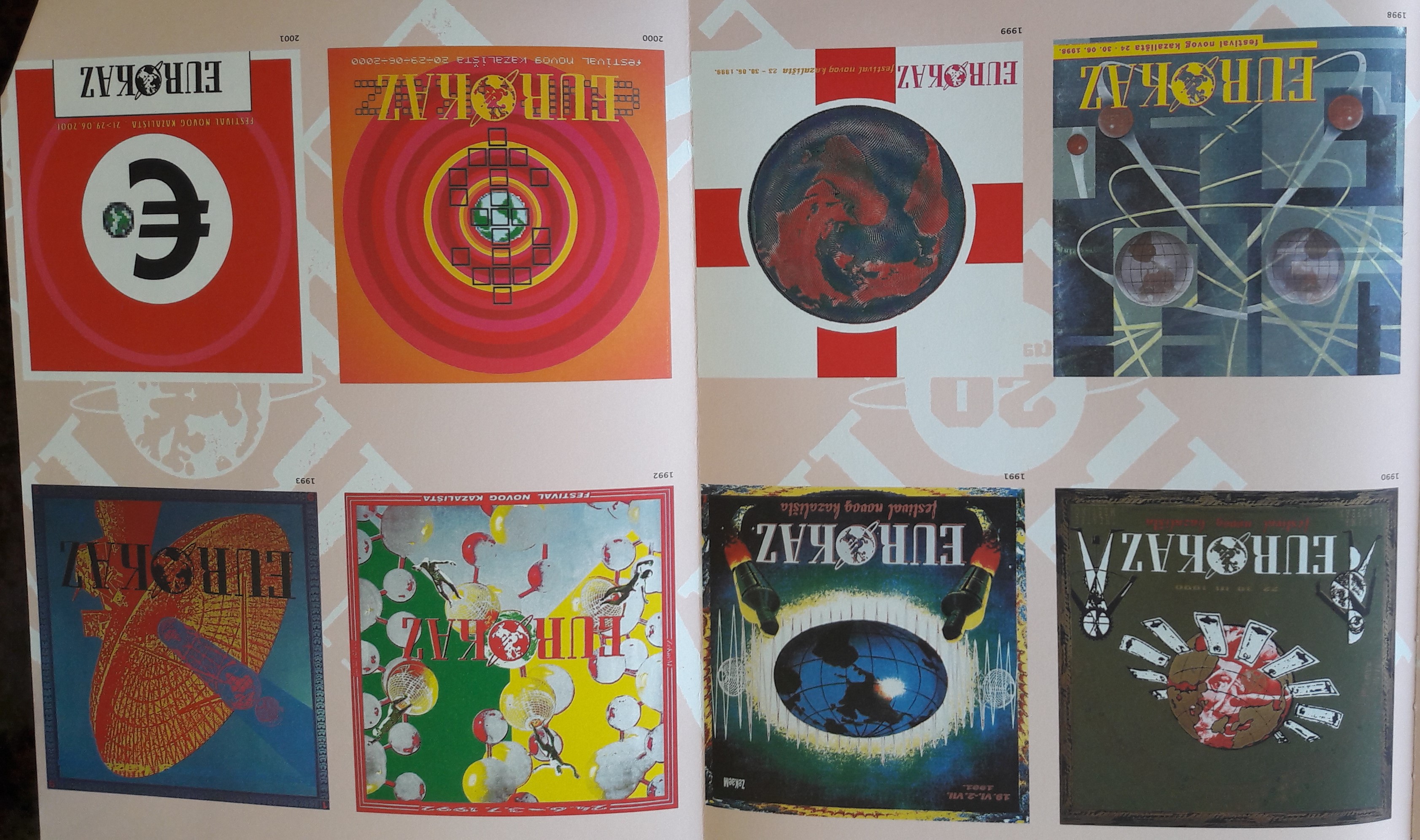 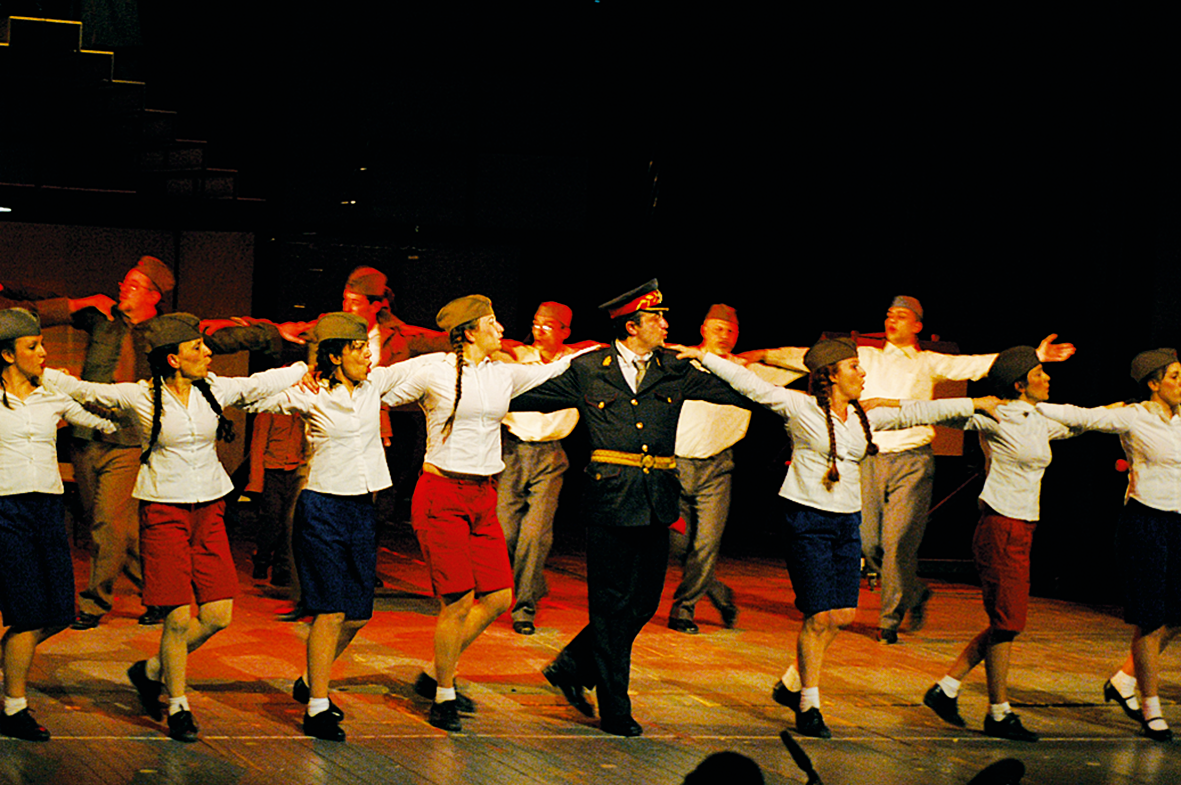 Eurokaz – The International Festival of New Theatre, today the artistic organization Eurokaz, was created as a part of the cultural program of the Universiade in Zagreb in 1987, and was thematically conceived as a festival of innovative and research theatre. According to Vnuk, Eurokaz originated from a desire to show new tendencies in the performing arts in Zagreb, to present artists who were radically changing the theatrical landscape of Europe in the 1980s. Eurokaz participated on equal grounds as its Western counterparts in the creation of the platform for this new generation “which has, by liberating the theatre from the ideological burden of logocentric systems, opened the theatre to new media, high technology, visual arts, movement, dance” (Vnuk, interview, January 26, 2018). Vnuk thinks that theatre in Croatia and Yugoslavia in the 1980s was at the level of the 19th century and that Eurokaz demonstrated how theatre could ˝correspond to its time, and it was exactly at Eurokaz that for the first time in the theatre context the term postmodernism was used. That what we had already had in architecture and in literature, was applied for the first time to theatre which is known as a “slow” medium always delayed after other arts. The very first festival editions recognized these tendencies in the performing arts making Eurokaz a point of reference in the global context." (Vnuk, interview, January 26, 2018).

As quoted on Eurokaz's web page: "Eurokaz was, therefore, primarily thinking about its space of freedom and independence, for it has always eluded politics and has never become, like BITEF (Belgrade International Theatre Festival), a state-sponsored festival. It examined all theatrical phenomena through a direct selection process; it never gave way to collecting performances on the bases of global echoes and pressures. It endeavoured to be a creative organism which attitude should be respected. It wanted to help Croatian theatre by means of competition for talent, committment and risk.”