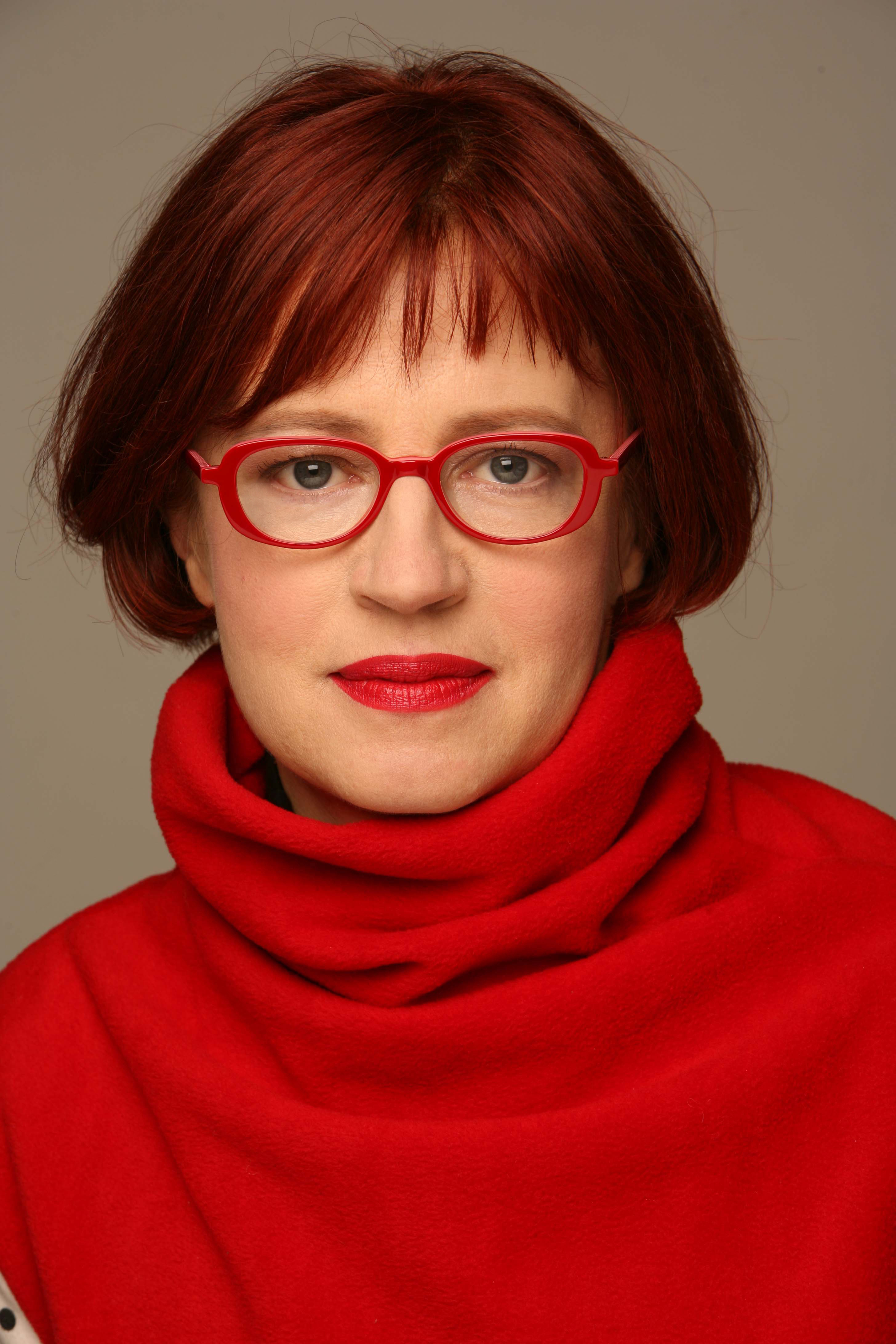 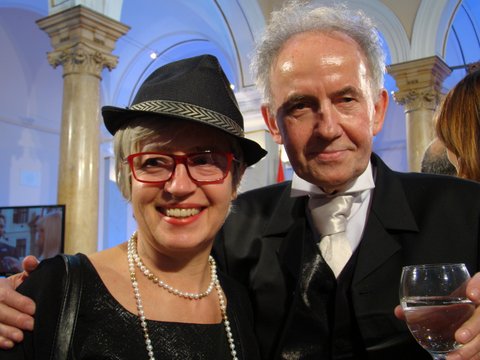 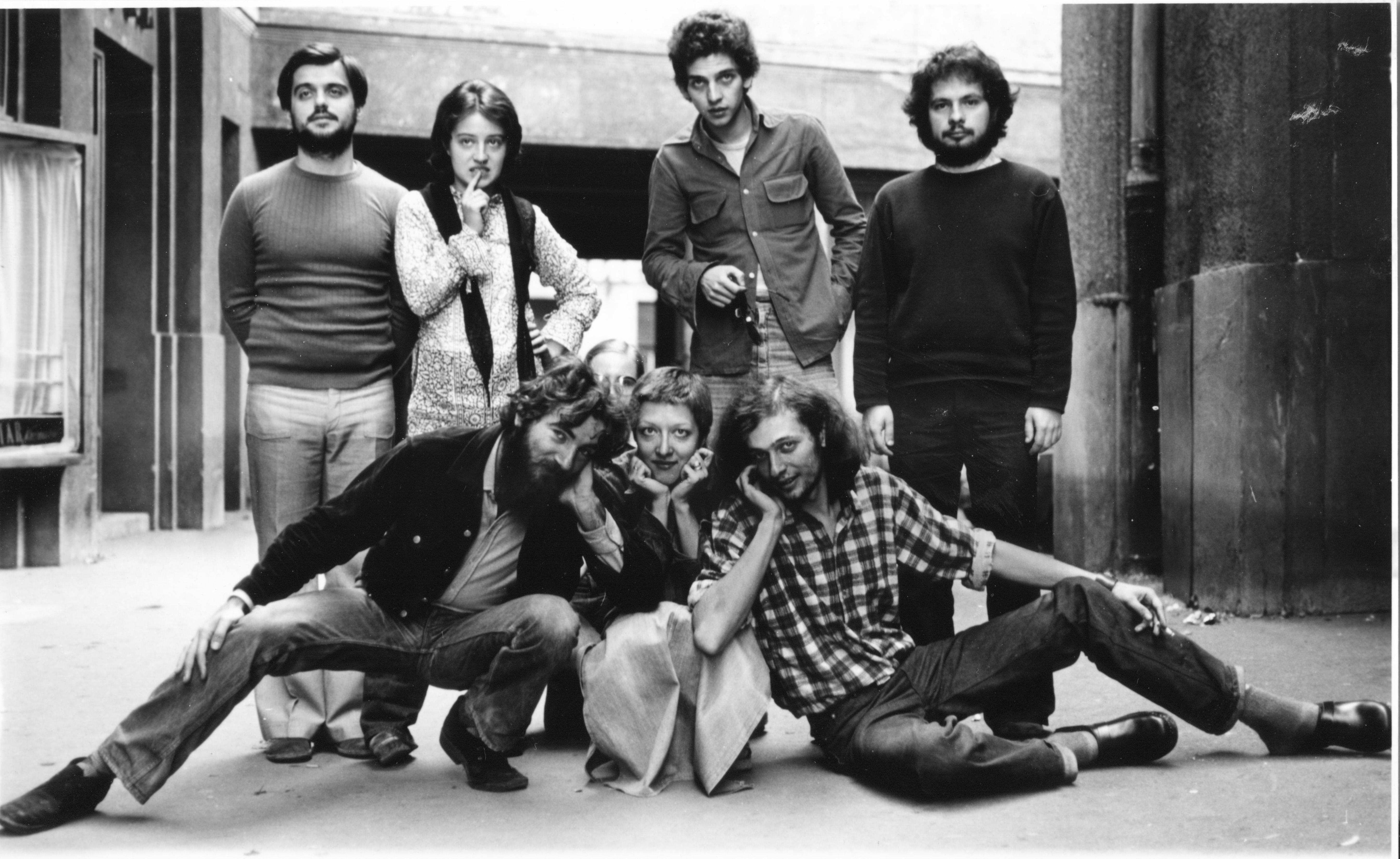 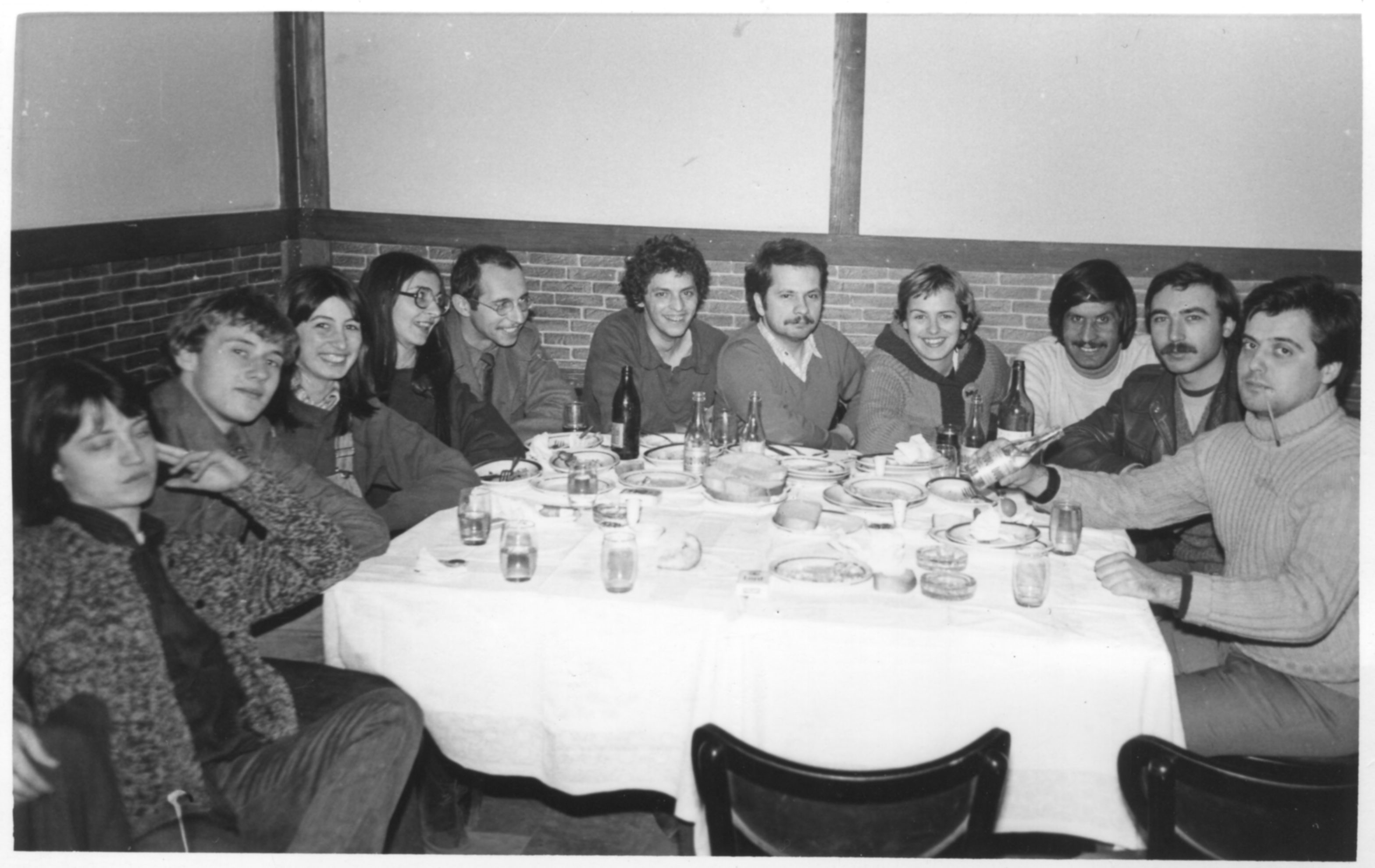 Gordana Vnuk graduated with a degree in English and comparative literature from the Faculty of Humanities and Social Sciences in Zagreb; she is a dramaturge by profession and a member of the Croatian Association of Dramatic Artists (HDDU). She earned her master's degree on cultural policies from the University of Burgundy (Université de Bourgogne) in France. Her theatre engagement started in secondary school, in the 16th English Gymnasium, where she was a member of its drama group. During her first year at the Faculty of Humanities and Social Sciences, she became a member of the Coccolemocco theatre company, which at the time launched the festival Young People’s Theatre Days. Parallel to her work on the festival, she also participated in the theatre performances - One Day in the Life of Ignac Golob and in the recital You Don't Renounce What You Haven't Got! Later, Gordana Vnuk worked on films in international co-productions between Jadran Film and Hollywood production companies (MGM, Paramount Pictures, etc.). The money she had earned she invested in travel and watching performances throughout Europe, where a new generation of artists began to radically change the European theatrical landscape. The opportunity to show these innovations in Zagreb was the Universiade (World Student Games). She offered an already finished programme to the Steering Committee which thus became a part of cultural events during Universiade. That is how the first Eurokaz was held in 1987. For the next 30 years, Vnuk was its artistic director, and this theatrical engagement would mark her professional career, which also included her posts abroad: theatre programmer at the Chapter Arts Centre in Cardiff (Wales, UK) as well as the position of the intendant of one of the largest cultural centres in Europe, Kampnagel in Hamburg (Germany). In 2013 she was made a Knight of the Order of Art and Letters (Chevalier de l’ordre des arts et des lettres) which is one of the highest French acknowledgments for public activity and contributions to the arts. Since 2009 she has lectured at the Academy of Dramatic Art in Zagreb.

In her social engagement Gordana Vnuk refused partisan and factious uniformity, she was fond of left-anarchism and the staunchness of the Praxis philosophy, and even today she does not see anything negative in early Marxism. Working in theatre she tried through her theatre company to influence society and affirm their views of the world: “one socialism, but with a human face in which goods are more justly distributed and in which people feel better" (Vnuk, interview, January 26, 2018).

For Gordana Vnuk, the cultural opposition is "every opposition against human stupidity, but primarily against mediocrity, regardless of the ideological affiliation. While in politics half-knowledge and half-talent, as measurable signs of mediocrity, bring benefits, and even against human stupidity, in culture these two signs work in favour of disagreement, in the sense that one group doesn't want to or doesn't know how to agree with the other one. In Croatia we lack a culture of (such) agreement more than disagreement. There is a quote (so dear to Branko Brezovec, the head of Coccolemocco) by the legendary Croatian theatre director Branko Gavella, who, in truth, was referring to literature, but it can be extended to culture in general: ‘I think that the unevenness of development is typical of small literatures, and not their quantitative backwardness.’ In theatre, everyone has been uptight about disagreeing with the prevailing politics; it would be better to agree, in the way a skilled poker player shuffles the deck: the stack on left and the stack on the right hand are merged into one deck. So the face of one card looks at the back of another. And the game begins" (Email to Lidija Bencetić, February 25, 2018).