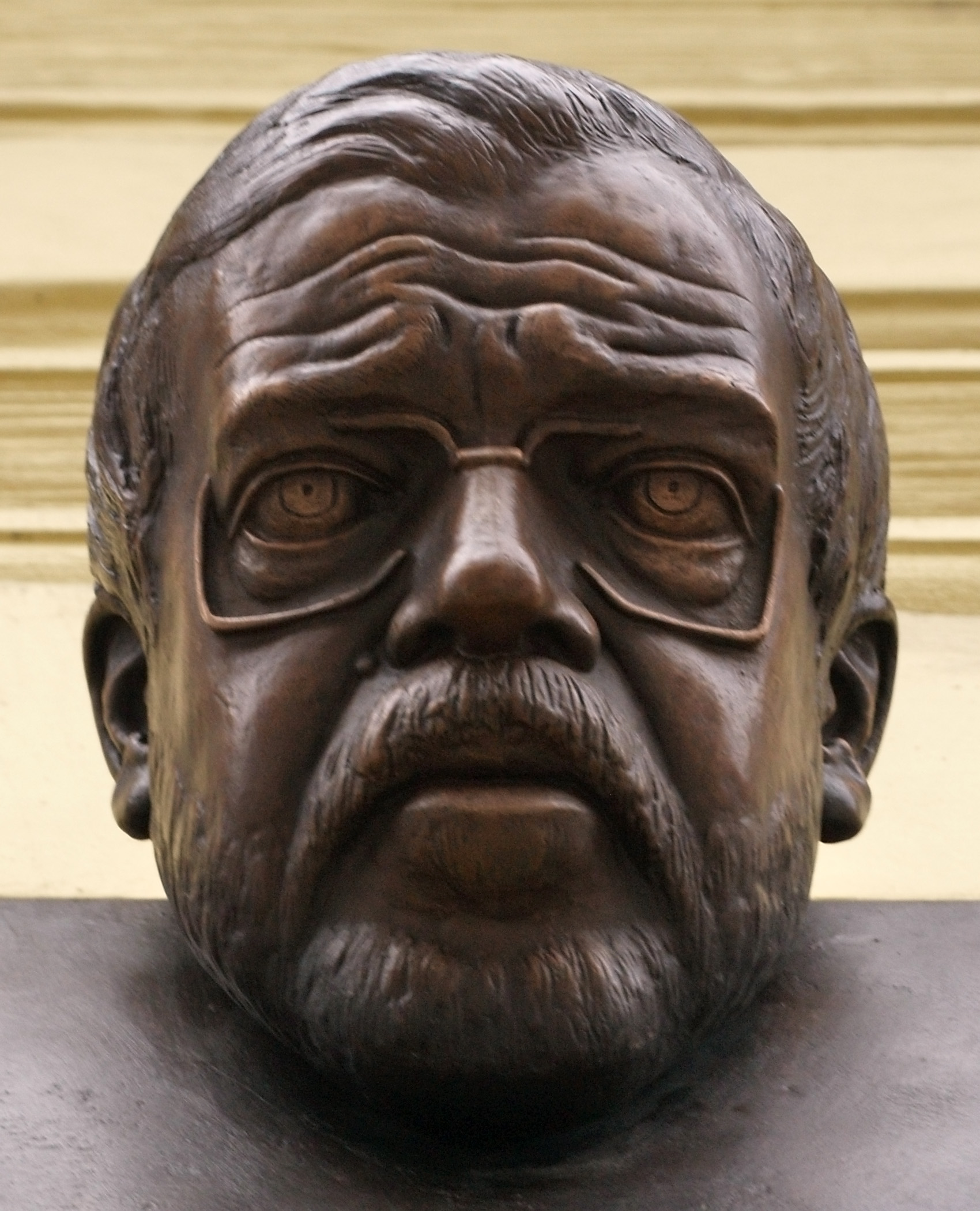 Václav Benda was a signatory and spokesperson of Charter 77. He studied philosophy and Czech studies at the Faculty of Arts at Charles University in Prague from 1964–1969. He received his doctorate in 1970. Afterwards, he studied theoretical cybernetics at the Faculty of Mathematics and Physics at Charles University from 1970–1975. After graduating, he worked as a computer expert. However, after signing Charter 77 in 1977, he was dismissed from his job and worked as a stoker.

Benda transferred his critique of the regime into civic activism. In 1968 he became head of the Academic Council of Students and was the founder of the Catholic Youth Club. During Normalization he was one of the founders of the Committee for the Defence of the Unjustly Prosecuted (VONS) in 1978. He was also a spokesperson for Charter 77 in 1979 and 1984. In 1988, he co-founded the Movement for Civic Freedom (Hnutí za občanskou svobodu). Benda represented the Catholic stream of Czech dissent. He published in samizdat volumes, and co-translated into Czech the book “New Paths in Biology” by Swiss zoologist Adolf Portmann, which was published in the samizdat edition Expedice. He also published and edited a philosophical samizdat journal Paraf (1985–1989), and wrote for the exile periodical Studie. He was imprisoned from 1979-1983 for his activities and political opinions.

After the Velvet Revolution he focused primarily on politics. From 1989–1993 he was the chairman of the Christian Democratic Party, and for next three years its vice-chairman. After merging the party with the Civic Democratic Party, Benda became part of its new executive committee. From 1989–1992 he was also its deputy chairman, and at the time of the break-up of Czechoslovakia he was chairman of the Federal Assembly. After the end of his parliamentary mandate, he worked at Prague City Council (1994–1997). From 1994–1998 he was director of the Office for the Documentation and Investigation of Communist Crimes. In 1996 he was elected to the Senate. He served as a Senator until his death in 1999. Benda was awarded the Czech state medal “Za zásluhy” (Medal of Merit) in 1998.