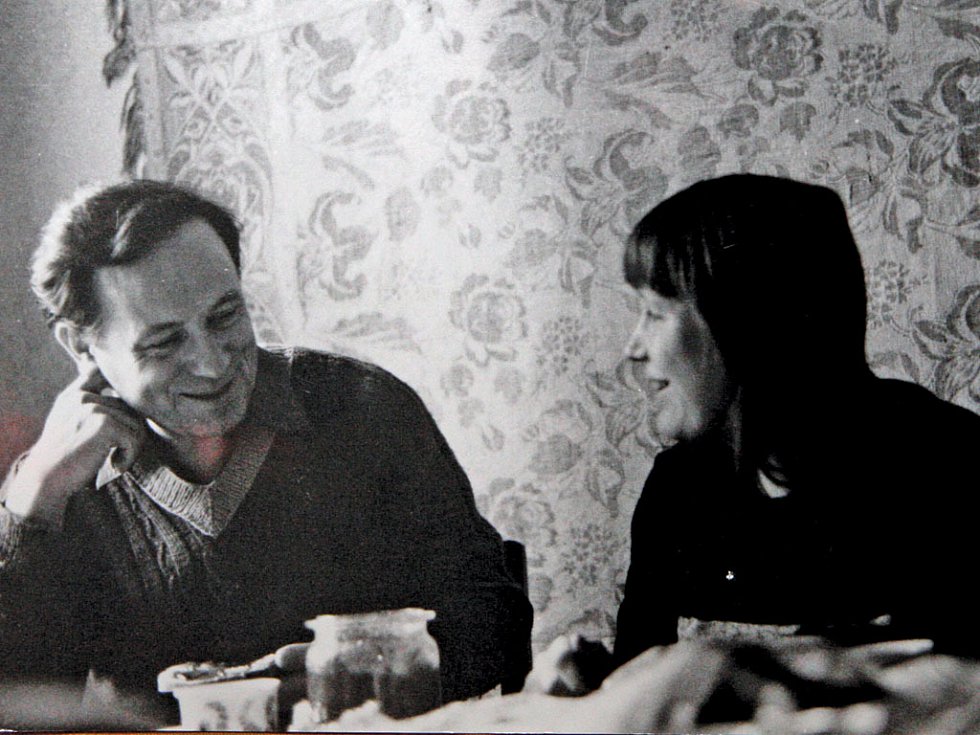 Jaroslav Šabata was born on November 2, 1927 in Dolenice, near Znojmo. At the time of the war, Šabata studied at grammar school in Brno. He graduated from the Faculty of Philosophy at Masaryk University in Brno, where he obtained a doctorate in 1952. From 1951 he worked as an assistant in the Department of Psychology, which was gradually transformed into the Marxist-Leninist Institute. In 1968 he became the head of the Marxist-Leninist Institute. He attempted to form an oppositional anti-Stalinist orientation in the Communist Party from the outset of his political activities.

In July 1968 he became the secretary of the Regional Committee of the Czechoslovak Communist Party in Brno. At the Vysočany Congress of the Czechoslovak Communist Party, on August 31, 1968, he expressed his positive opinion on the capitulating attitude of Czechoslovak political representation. In 1969, after his suspension from the Communist Party, he began to work in a manual labour position on the railway. In November 1971, he was arrested and accused of subverting the Republic and sentenced to six and a half years in prison. When the Chairman of the British Communist Party arrived in Czechoslovakia, Jaroslav Šabata wrote open letters to both him and Gustav Husák. The letters were smuggled from prison and published in foreign journals. Even for this Šabata was prosecuted, but the prosecution was halted after half a year. The purpose of these letters was to show that the opposition was not silenced nor stopped by being sent to prison. He was released in December 1976. Šabata and others were released without having apologized for their actions. Šabata demanded that the court put on record that he did not apply for mercy because he was unlawfully sentenced and that he would continue to fight for his inalienable right to express himself freely. The judge replied that he would do that better while at liberty. Šabata claimed that his half-amnesty was a political gesture made by the regime to improve its reputation.

Shortly after the release, he signed Charter 77, which had just begun to spread, and in 1978 he became its spokesman after Jiří Hájek. After signing Charter 77, he started collecting signatures from his prison friends and other contacts in Brno. He was arrested again on October 1, 1978, when he tried to meet Polish dissidents at the Czech-Polish border. He was imprisoned until December 1980. He actively entered politics after 1989. He was among the first members of the Civic Forum, then joined the ODS (Civic Democratic Party) and later he joined Social Democracy. He was active in politics until the end of the 20th century. In 2002 and 2003, he taught at the Faculty of Social Studies - the Department of Psychology of Masaryk University in Brno and then worked for two years as an external teacher.

Jaroslav Šabata remains a controversial figure even today; his opponents claim that he was always a Communist, and his activity under Charter 77 was simply to save himself in a collapsing regime. However, the fact remains that Šabata did a great deal of work for Charter 77 and its dissemination.