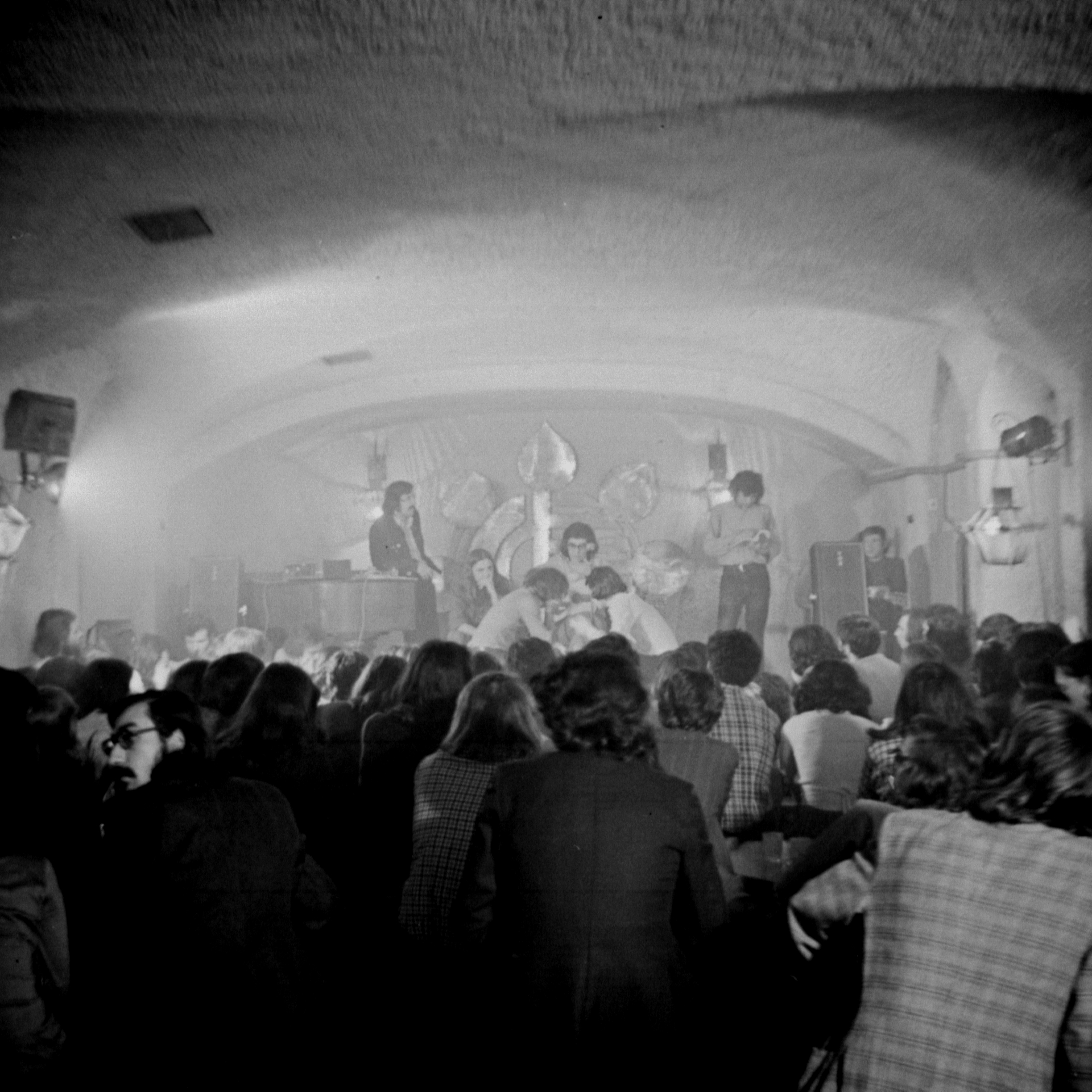 The heritage of images, whether still photographs or films, in the Mirel Leventer private collection has been explored in the course of a number of programmes on Romanian Television. It all began in 1999, explains Mirel Leventer: “At a certain point, Doru Ionescu, the maker of the programme Remix on public television, tracked me down by asking around, and in 1998 or 1999 we began to collaborate. He said he was interested in my archive, but that he couldn’t pay me a copyright fee. I told him I wasn’t interested in being paid anything like that, that behind what I had there was a brand – Cine-club A – and that I couldn’t take money for them. In the end, we met, I came with my 8 mm projector and he came with a high-quality video camera. While I projected, he filmed the wall. Basically he filmed everything I had. We didn’t have a convertor – now it would be simpler to get such a thing, but back then they only existed in the West and were very expensive. The fact is that he found this solution and fixed them on another support, much more solid than the initial one. Being filmed on the wall, the films look a bit as if they’re from the beginnings of cinematography.” The films were broadcast, over three successive years, in Doru Ionescu’s programmes on public television. Mirel Leventer was credited as being the custodian of the films from the period of glory of Club A in Bucharest. Each time one of the films in his collection was broadcast, the text appeared: “Thank you, Mirel Leventer, Cine-club A.”

“Doru Ionescu also has a passion for searching – he’s a sort of archaeologist of music. For years he had been looking for images of certain groups that played for a few years and that didn’t exist anywhere any more. Well, on my films he found plenty such moments and names. Suddenly he could see them in my collection, just as they were back then, with long hair, jeans, they way they played at clubs. It was a great joy for him. And for me, in fact, because I was thus able to recover an important part of the history of rock, folk, and pop music in Romania. He found there FFN – Formația Fără Nume (The group with no name). Nowhere else were there any pictures of them remaining. It was as if all trace of them had been erased; but no, there was still something preserved on my films,” relates Mirel Leventer. Initially, the films copied from those in the Mirel Leventer private collection were preserved on video cassette, and later they were digitised and put on CDs. Some of the programmes in which selected images and films from this private collection are still being repeated on Romanian Television.