Donation of Lovinescu-Ierunca Collection to the Oradea University Library 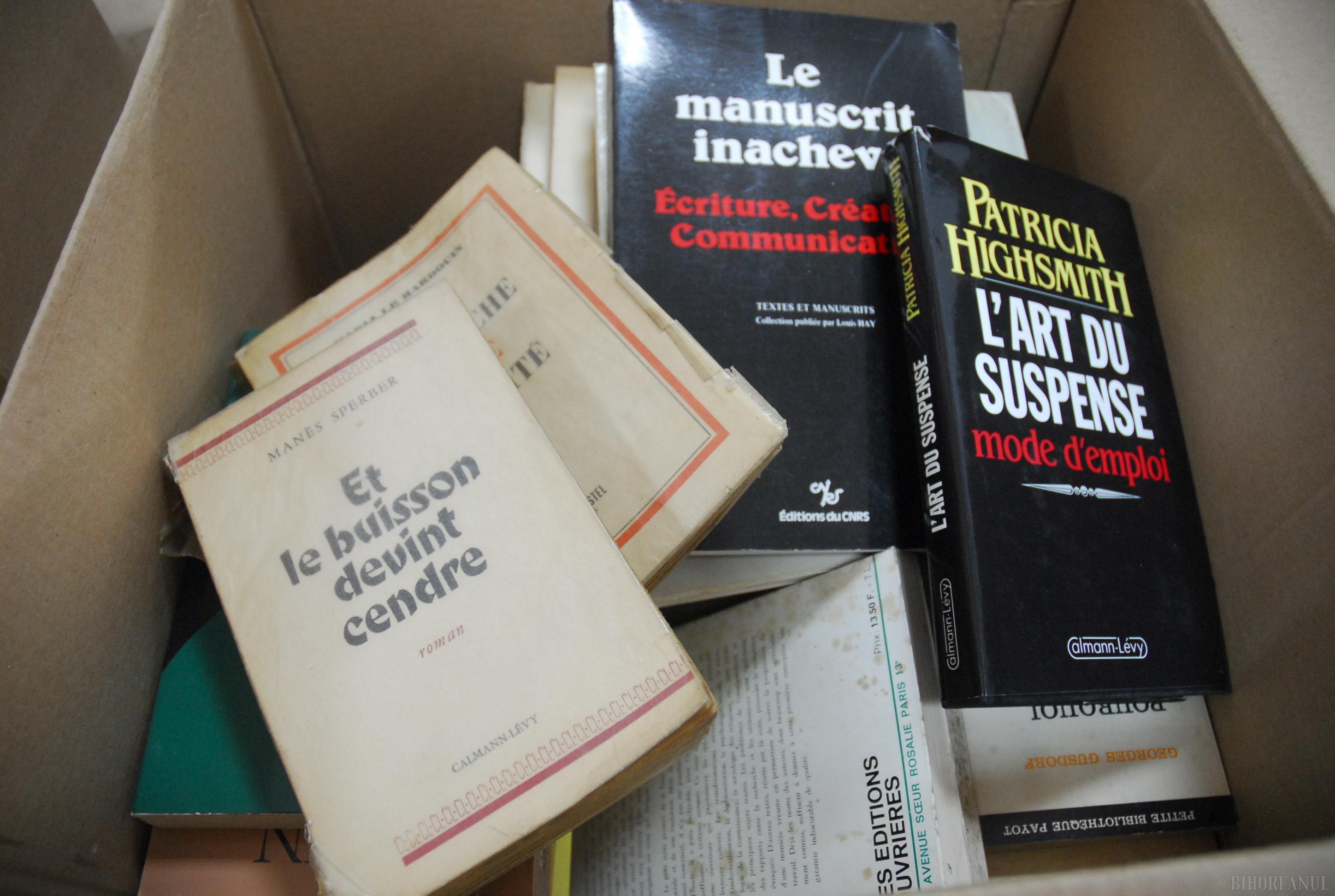 Already in the 1990s, Monica Lovinescu and Virgil Ierunca decided that their impressive collection in Paris was going to be donated to the Romanian state after their death. Consequently, in 1998 they named two of their close friends, Gabriel Liiceanu and Mihnea Berindei, as executors of their will. The two were thus entrusted with bringing Lovinescu and Ierunca’s collection (composed of books, documents, and vinyl discs) to Romania (Lovinescu 2010, 477). After the death of the owners and creators, Gabriel Liiceanu and Mihnea Berindei divided the collection between them. A part, composed mainly of manuscripts, memoirs, clippings from newspapers, copies of press articles, magazines and other foreign press publications, was donated in 2012 to the National Archive of Romania. The books were divided among three institutions: The Union of Writers in Romania in Bucharest (about 1,250 rare books), The Faculty of Political Sciences in Bucharest (around 1,500 books),and the University of Oradea. On September 6, 2011, the Humantis Aqua Forte Foundation donated the rest of the documents and manuscripts to the Institute for the Investigation of Communist Crimes and the Memory of the Romanian Exile (IICCMER) (Meseșan 2015, 14–15).

The person who intermediated the donation to the University Library in Oradea was Lilian Zamfiroiu. A PhD candidate in history at the University of Oradea, Lilian Zamfiroiu was also the deputy of the Romanian ambassador at UNESCO, Nicolae Manolescu. Thus, Zamfiroiu persuaded Manolescu to contact Mihnea Berindei, and ask him to donate a part of the Monica Lovinescu and Virgil Ierunca collection to Oradea University Library. Thus, on April 27, 2010 a large truck full of books from the house of the two collectors in Paris arrived in Oradea. The books were unloaded from the truck and stored in the new modern building of Oradea University Library in (Matica 2010, 3; Editorial Jurnal bihorean 2013, 3). Since 2011 the Monica Lovinescu and Virgil Ierunca collection has been housed in a special room at Oradea University Library and is open for research to students, scholars, and other people interested in the history of the Romanian exile community and cultural dissident movement.