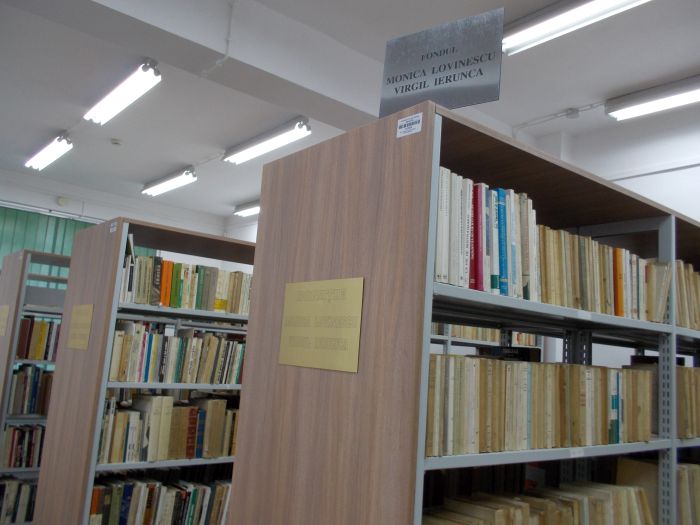 The collection is illustrative for the documentation work that lay behind the broadcasting activities of two prominent members of the Romanian exile community in Paris who worked with Radio Free Europe (RFE), Monica Lovinescu and Virgil Ierunca.  Their programmes focused mainly on presenting the cases of dissidents in the then Soviet Bloc. The need to understand the dissidence phenomenon and the main ideas behind its criticism of the communist regimes required diverse readings from different subject areas. Thus, the Monica Lovinescu and Virgil Ierunca Collection in Oradea testifies to the interest of its creators in subjects relating more or less to cultural opposition in the fields of literature, philosophy, sociology, history, art, and religion.