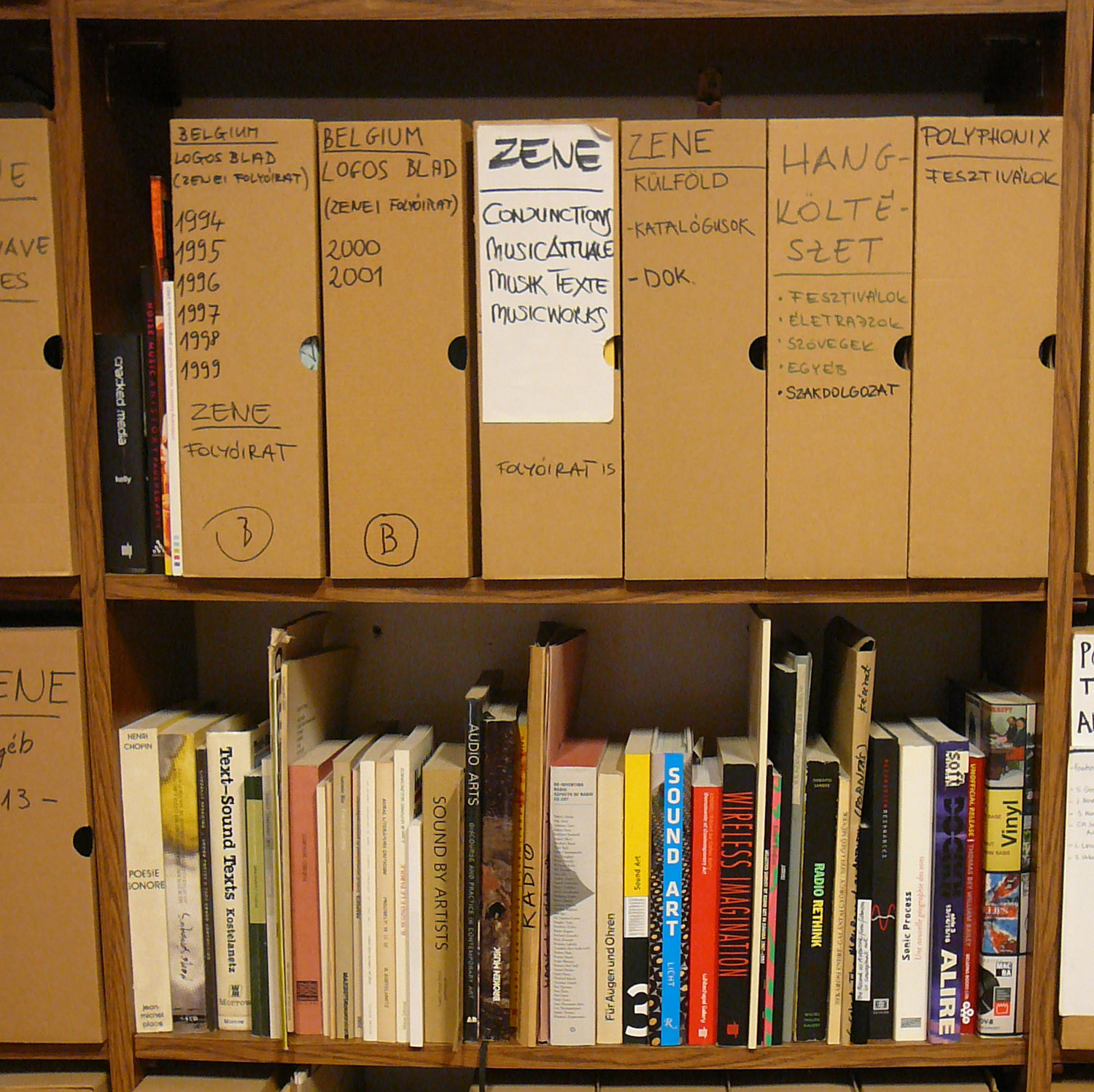 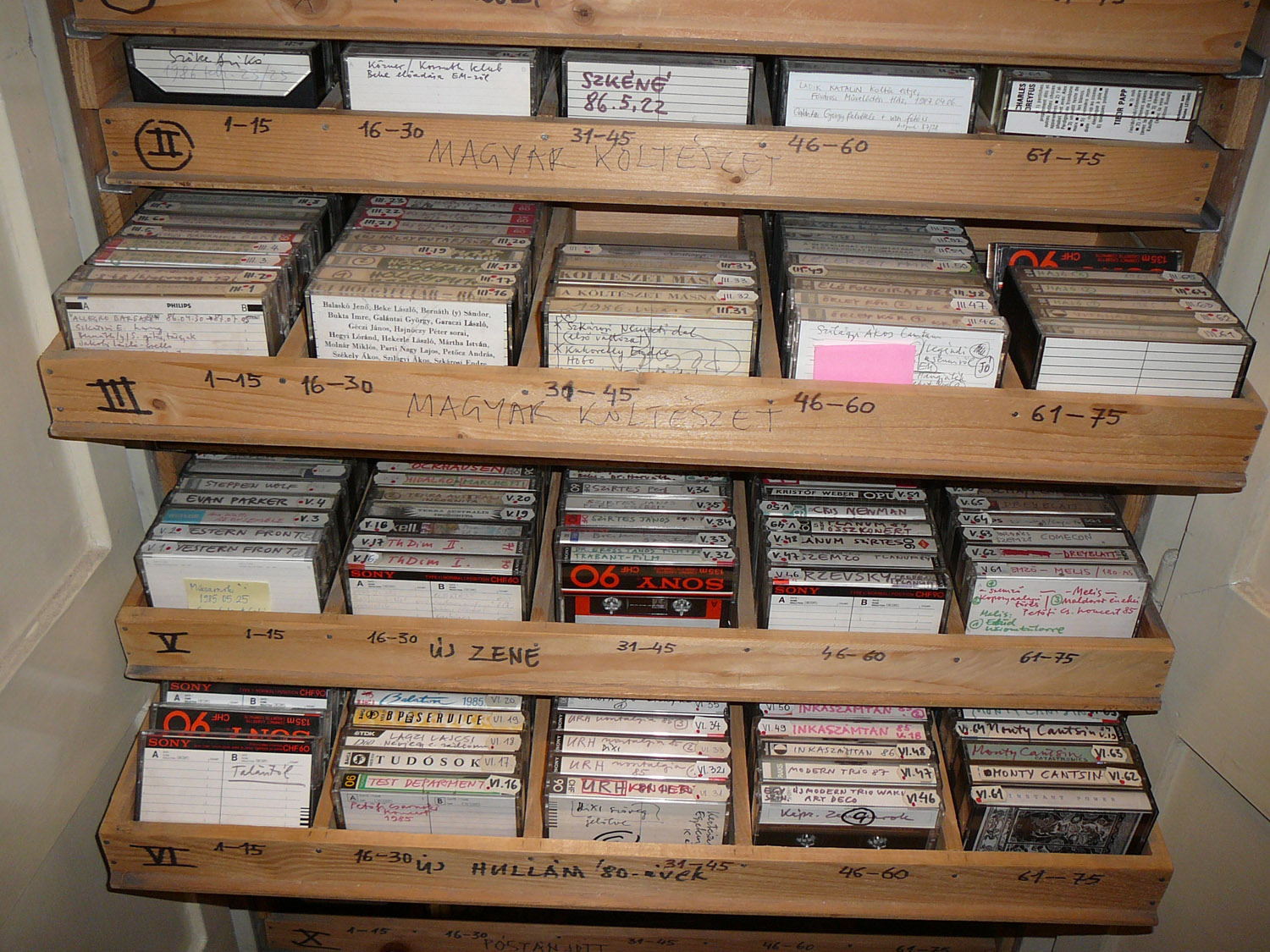 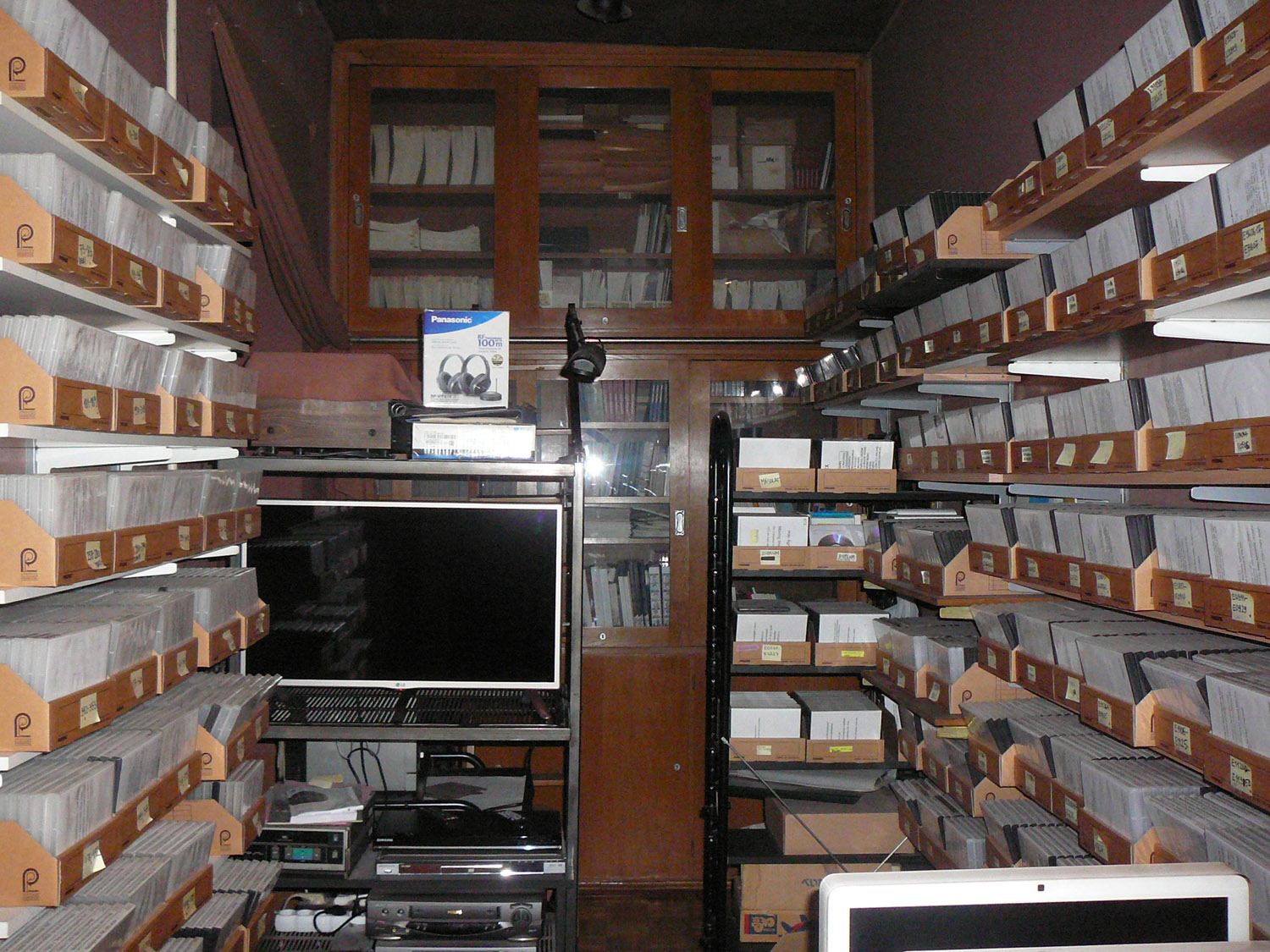 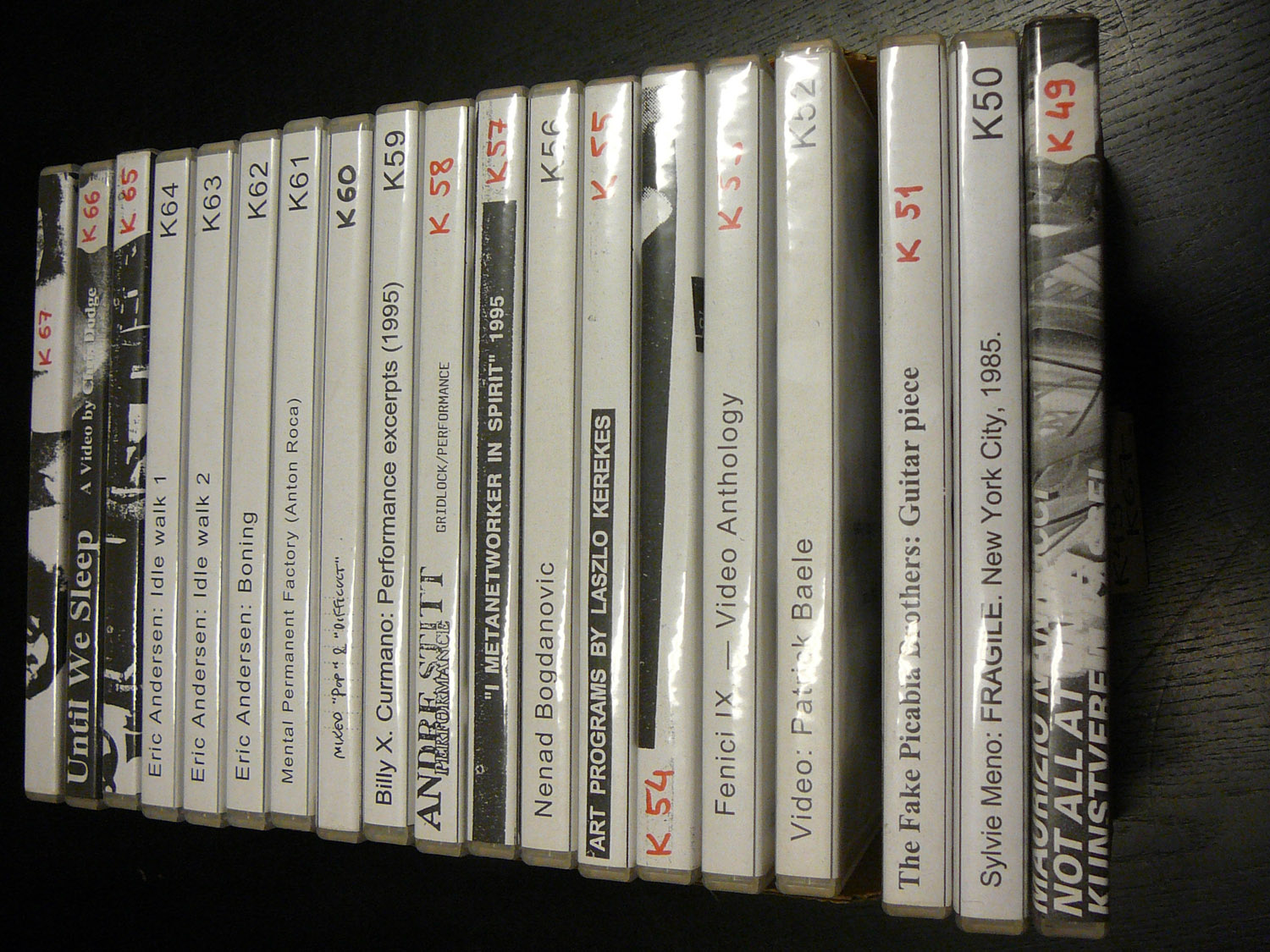 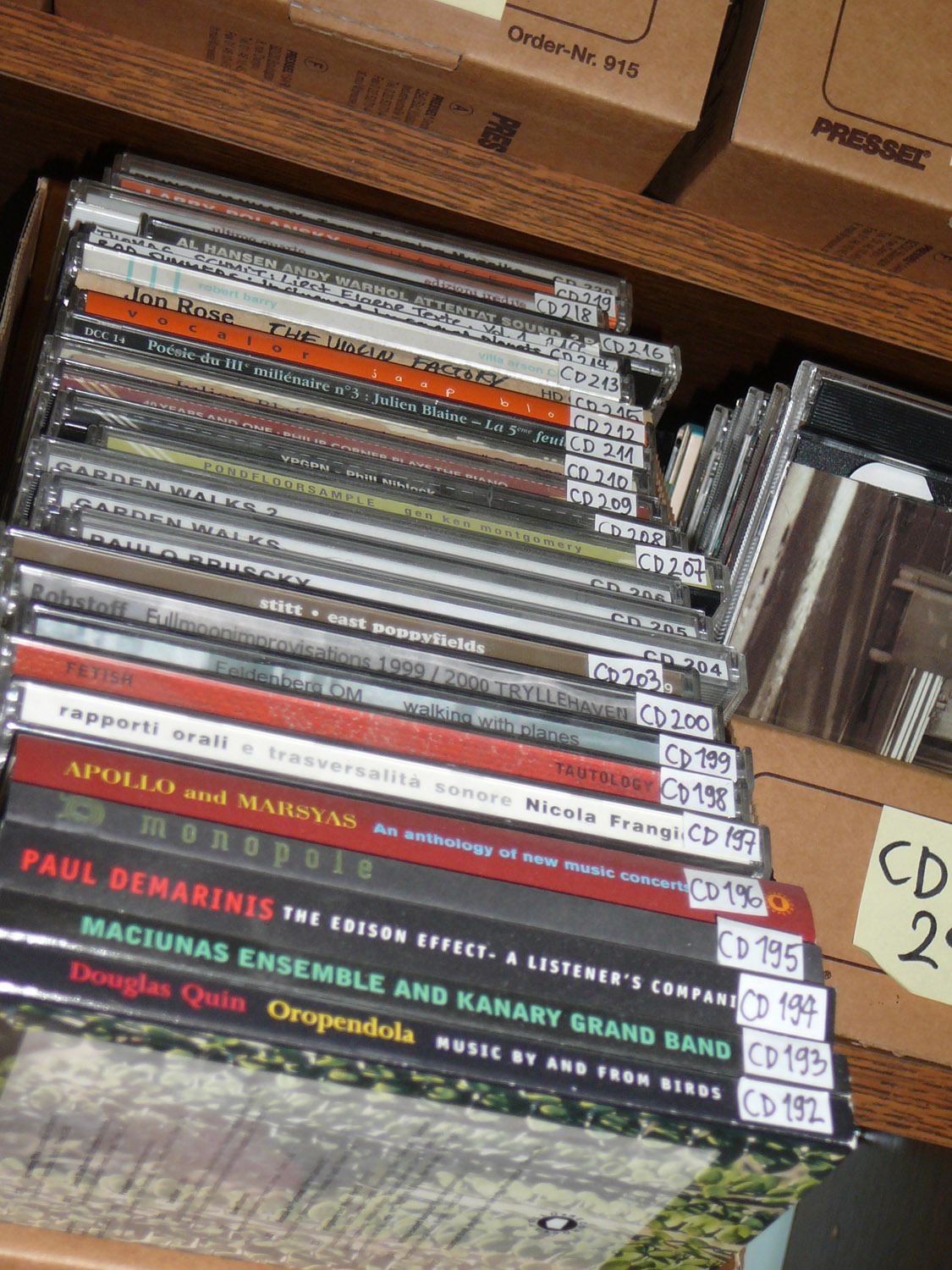 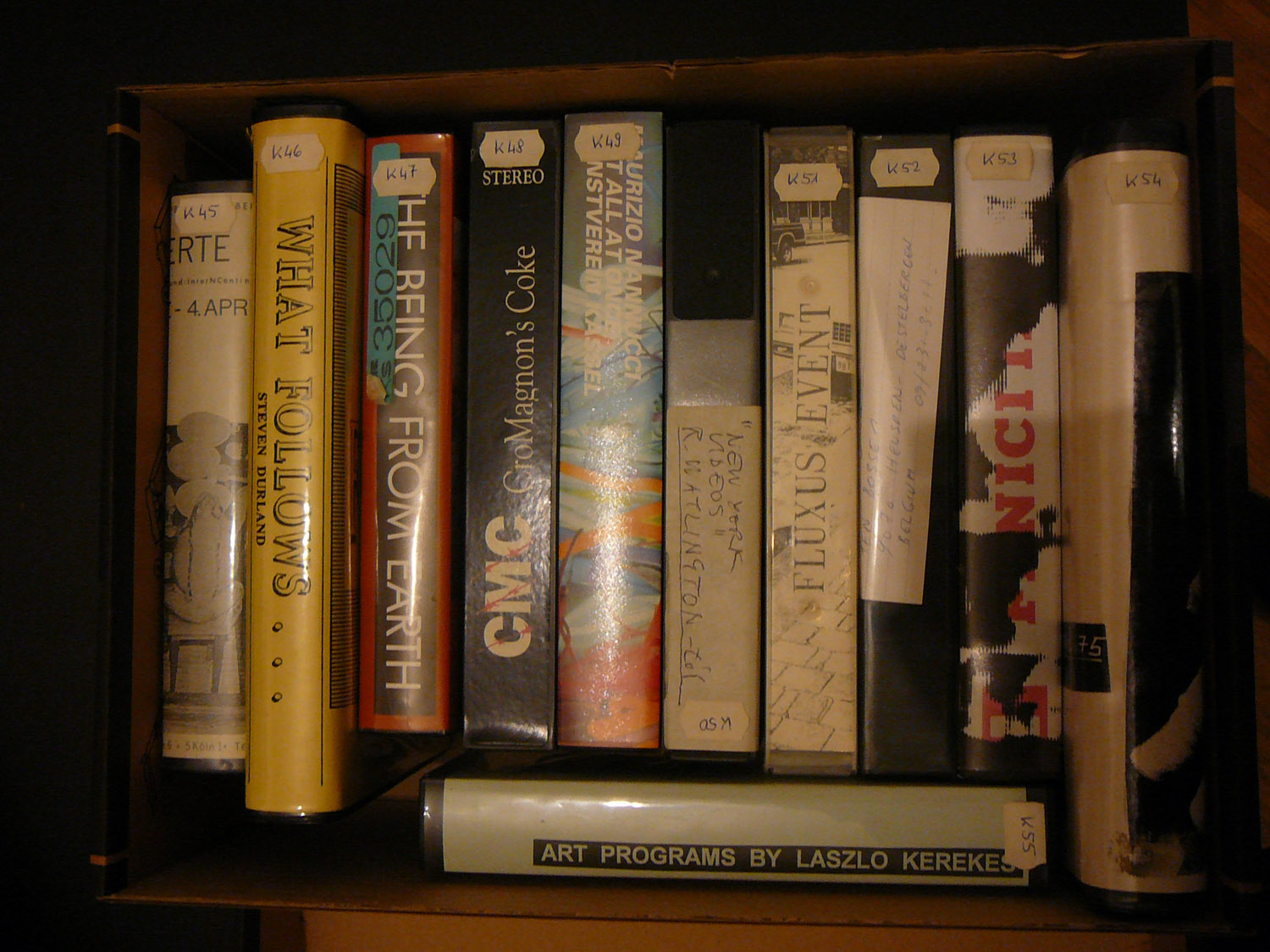 Artpool Art Research Center collects, archives, and makes available documents for researchers regarding marginalized art practices of Hungary in the 1970s and 1980s and contemporary international art tendencies. Topics in the archive include progressive, unofficial Hungarian art movements (such as underground art events, venues, groups, and samizdat publications between 1970 and 1990) and new tendencies in international art beginning in the 1960s.

In addition to functioning as a research center, Artpool considers itself an active archive. It organizes events in search of new forms of social activity, participates in the process in a formative way, and simultaneously documents and archives these process in order to promote the free flow of information.