Poster and Graphic Design Collection of the Slovak National Gallery 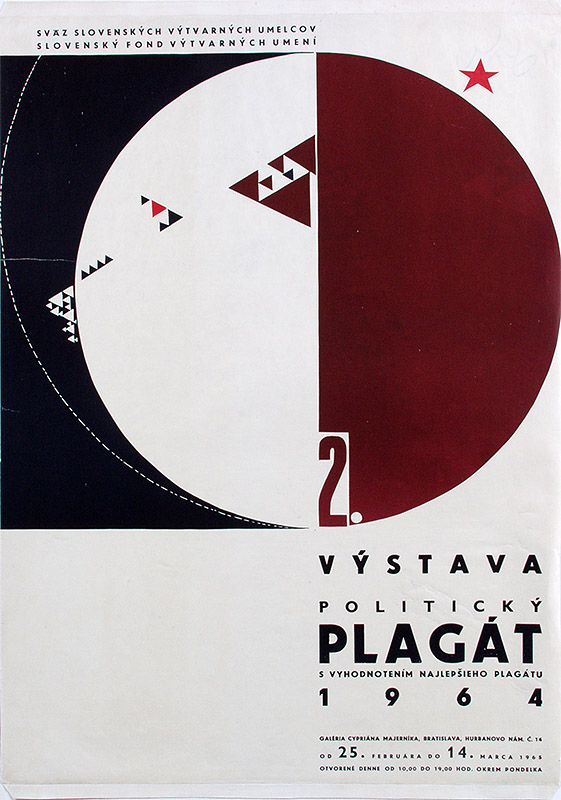 The collection Poster and Graphic Design of the Slovak National Gallery (SNG) was established in 1962 through the acquisition of a collection of posters and other graphic works from the Academy of Arts, Architecture, and Design in Prague. Although this collection was not created primarily to preserve oppositional art, it provides an excellent overview of official Slovak posters and graphic works, many of which have oppositional content. Such content can be seen especially in works produced after 1968 or in the work of artists who were persecuted after 1968. The collection today contains more than 3000 items, and it is being added to every year.