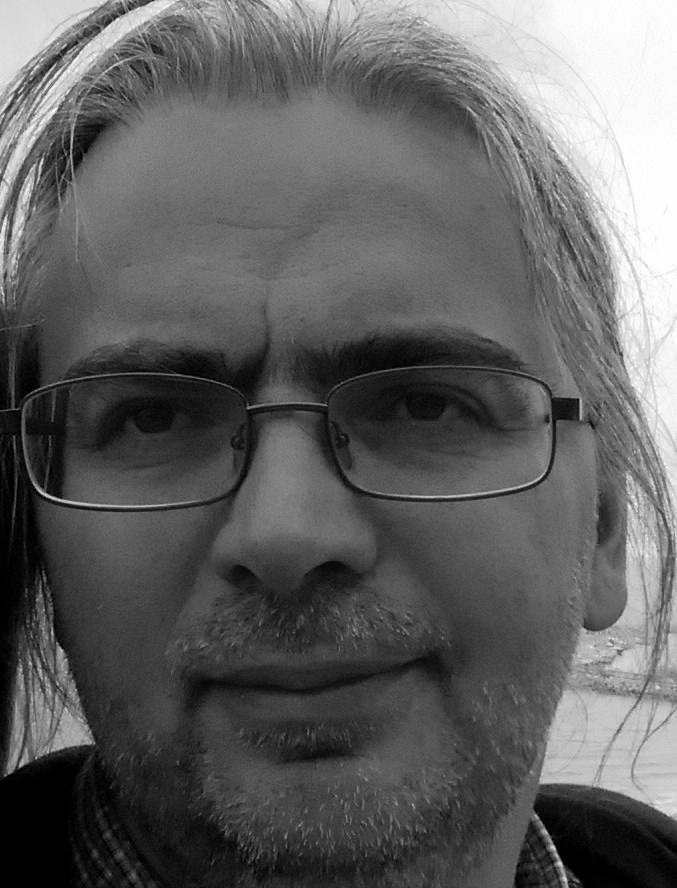 The historian János Molnár was born in Budapest in 1969. He specialized in 20th-century history, and has been a freelance researcher as well as oral historian for more than fifteen years. His main research interests are the internal affairs of post-war Hungary and the democratic opposition of the Kádár era.

Molnár received his MA degree in History from the Loránd Eötvös University of Budapest in 2003. Afterward, he started his career, while taking PhD courses from the University of Debrecen, as a research assistant for János Kornai, Professor of Economics, for two years, researching at archives for Kornai’s memoir By Force of Thought. From 2005 to 2010 he worked as a freelance researcher for the 1956 Institute Budapest and conducted interviews for its Oral History Archives (OHA). He interviewed dissident intellectuals who had signed the Czechoslovakian Charter ’77 protest in 1979, foreign journalists, and Hungarian emigres who had returned from the Soviet Union. Fourteen of his full-length, life history interviews can be assessed at OHA (transcribed over more than 5,000 thousand pages).

After the 1956 Institution was annexed by the National Széchényi Library in 2011, Molnár created the website “Memory of the 20th Century” (http://www.hsze.hu/en), publishing a series of his oral history interviews. Since February 2012, the website shares interviews, pictures, and other documents. So far, this is the only collection in Hungary offering free access online to life history interviews, with background documents in Hungarian as well as English.

In 2012, to the website he created called “Memory of the 20th Century” (http://hsze.hu/da/en), he added a digital archive that includes Gabriella Lengyel’s Collection on the history of SZETA (Hungarian dissidents’ Fund for Aiding the Poor). This website aims to process and publish smaller, unknown private collections of documents, with summaries and notes also in English.