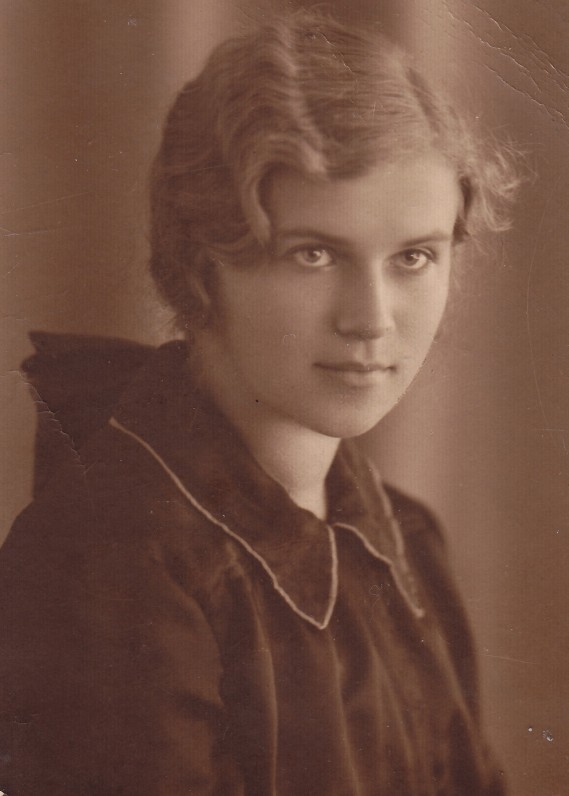 Aldona Liobytė (1915-1985) grew up in Vilnius, which belonged at the time to Poland. She studied the Polish language and literature at Stephen Bathory University in Vilnius between 1932 and 1935. In 1935, she moved to independent Lithuania, and started to study the Lithuanian language and literature at Vytautas Magnus University, graduating in 1939. From 1941 to 1949, she was an actress with Vaidila in Vilnius and the Vilnius Drama Theatre. Between 1949 and 1961, she was editor-in-chief for children’s literature at Grožinės literatūros leidykla (Literary Fiction publishers). As editor-in-chief, she promoted Lithuanian folk culture, adapting it for children. She encouraged young Lithuanian writers and artists to pay more attention to Lithuanian fairy tales and folk songs. Because of this, she made the biggest personal contribution by Lithuanian authors to encouraging folk culture. In 1957, she and the composer Julius Juzeliūnas wrote an opera libretto based on Vincas Mykolaitis-Putinas’ novel Sukilėliai (The Rebels), but the public performance of the opera was not allowed by the authorities. She was forced to leave her position as editor-in-chief in 1961. Nevertheless, she did not give up her creative work, and continued writing plays and short works for children. She even received a state prize in 1985 for this work. That is how her life and work testify to the difficult position of the Lithuanian intelligentsia at that time: full of anti-Soviet sarcasm, she negotiated with the regime, introducing new, semi-approved themes and topics to the national culture, and for this she won personal recognition in underground networks, and later even from official institutions.

Being a very active person, Liobytė initiated and led informal networks of the Lithuanian intelligentsia. As Ingė Lukšaitė (see her profile) recalls, Aldona Liobytė was a person who organised unofficial meetings of the intelligentsia, discussing various issues in cultural life. She maintained social ties and correspondence with many artists, discussing, making suggestions about creative work and everyday life, and supporting the ideas of the younger generation of artists. One of these people was Jonas Jurašas, a young director at Kaunas Drama Theatre (see his profile).