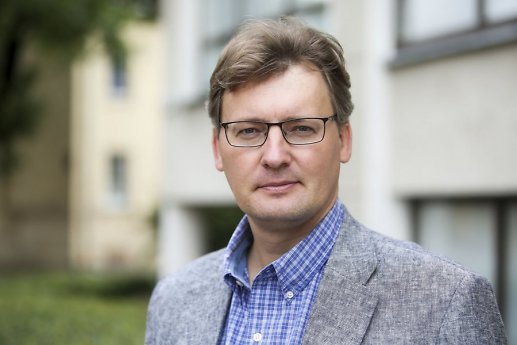 Saulius Grybkauskas is a senior research fellow at the Lithuanian Institute of History. He defended his PhD ‘Industrial Management in Soviet Lithuania. Tensions and Conflicts, 1965-1985’ in 2007. Grybkauskas is the author of two books and a number of research articles. His main research interests include the Soviet nomenklatura, KGB activity, Soviet economic policy, and the Soviet regime's control of society.