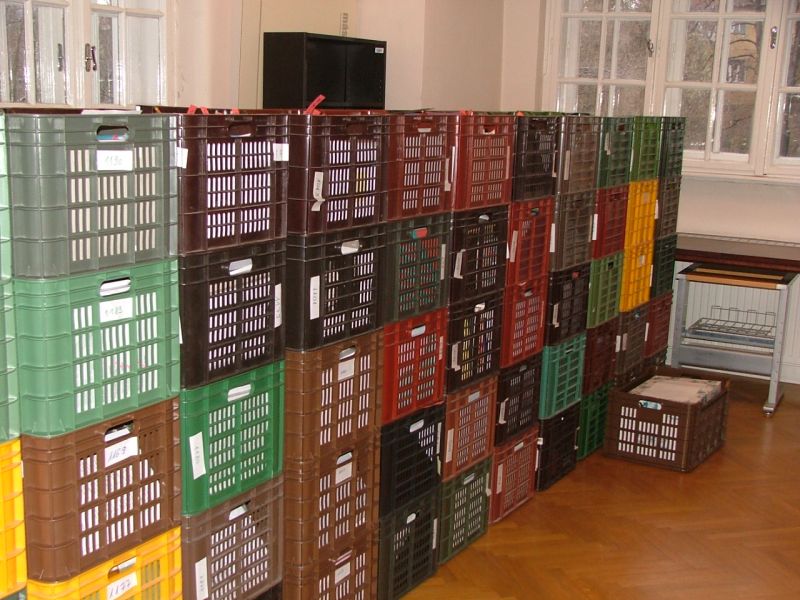 After Soros Foundation Hungary closed its office and ceased its operations as a legal entity in late 2006, its records were donated to another Soros-founded Budapest institution, the Blinken-OSA Archives, in 2007. Since then, the extensive collection has been in the process of being organized and catalogued by a half dozen staff members of OSA. According to the founding mission of the latter, as a public collection, it is responsible for collecting and preserving for research aims all documents concerning Soros-based foundations and other institutions which have since ceased operation.