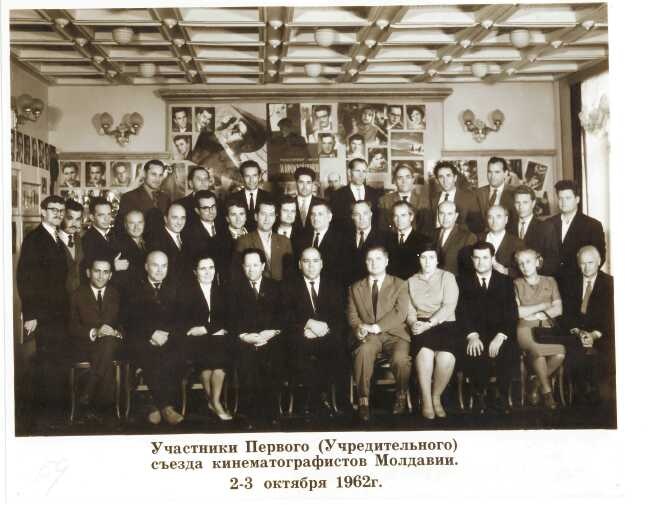 The present collection comprises a series of archival materials relating to the activities of the Moldavian Union of Cinematographers (MUC). It covers the period from the early 1960s to the late 1980s. The materials in this collection were selected from Fonds No. P-2773 (Uniunea  Cineaștilor din Moldova), which is currently held in the Archive of Social-Political Organisations (AOSPRM) of the Republic of Moldova in Chișinău. The collection files mainly focus on a number of professional congresses of the MUC and national conferences of cinematographers, with a special emphasis on the 1960s, early 1970s, and late 1980s. These materials are revealing for the uneasy relationship of the local film industry with the Soviet authorities, highlighting the internal dynamics and competition within the organisation, but also the ideological pressure exercised by the regime.