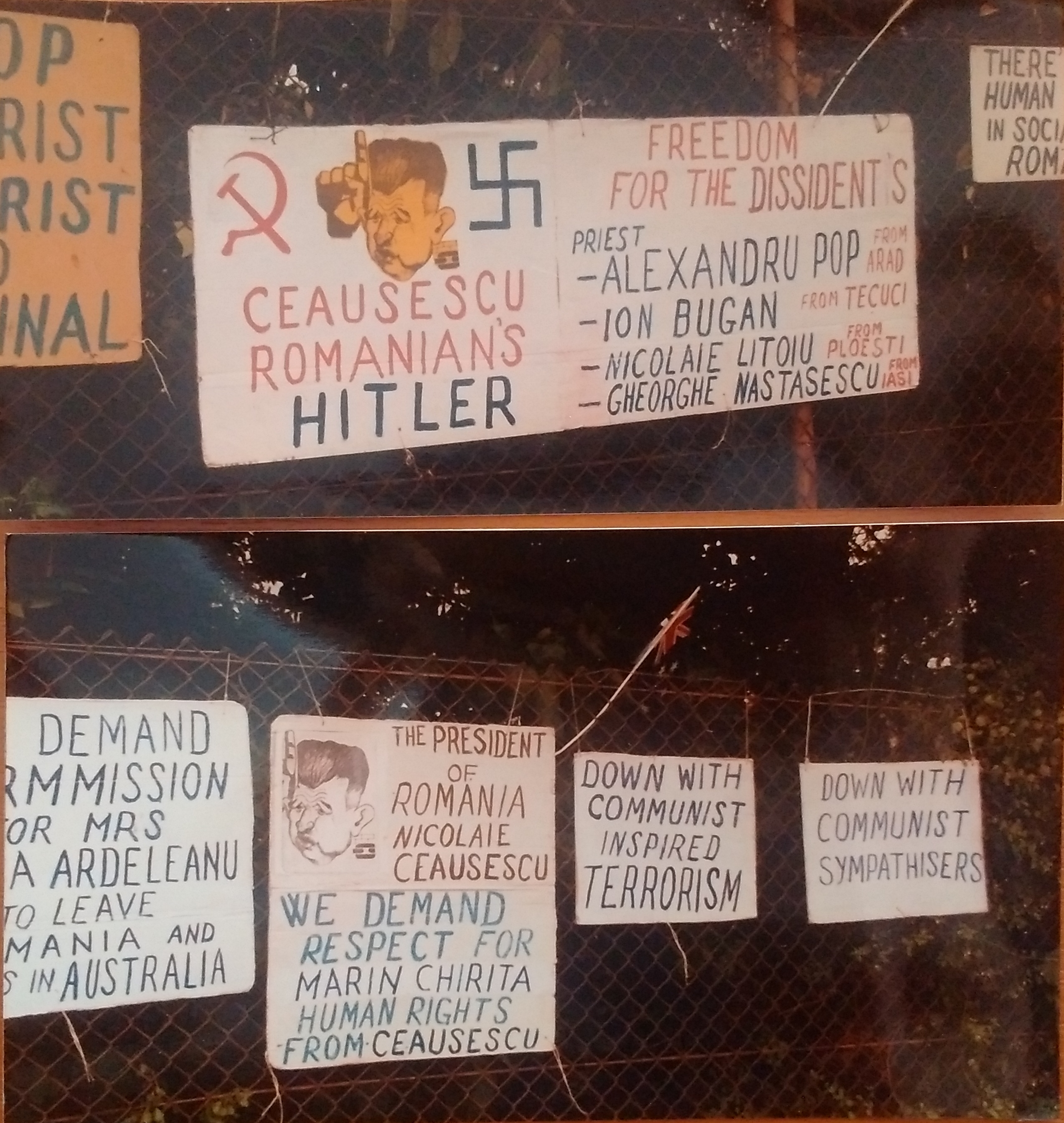 The Victor Frunză Collection is an important historical source for understanding and writing the history of that part of the Romanian exile community which was actively involved in supporting dissidents in the country and in publicising in the West the repressive or aberrant policies of the Ceaușescu regime. In particular, the collection illustrates the activity of the collector and other personalities of the exile community for respecting human rights in Romania. Also, the documents of this collection reflect the involvement of Romanians from abroad in the reconstruction of democracy in their country of origin.