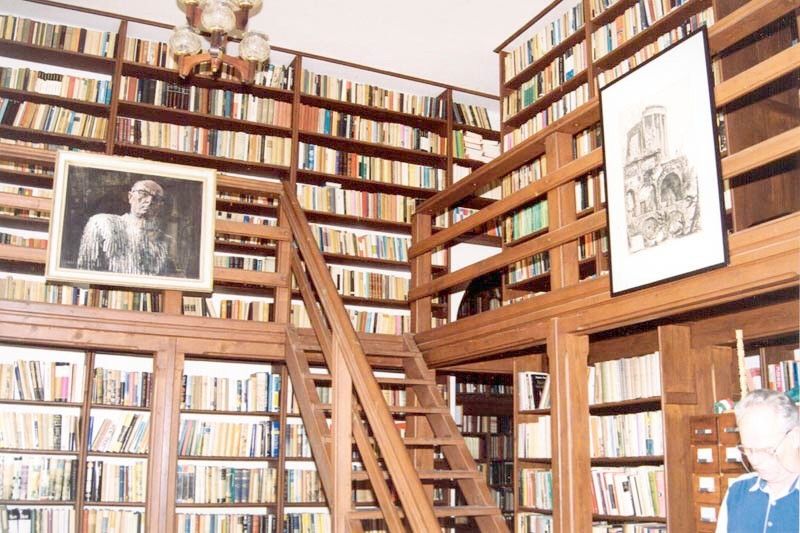 The book collection of the exile Hungarian writer László Cs. Szabó is a unique bequest with 11,000 books and many periodicals. It reflects the interests of a man, who refused to do as he was told by the totalitarian regimes. It also reflects an attempt to bring together the different Hungarian oppositional movements.