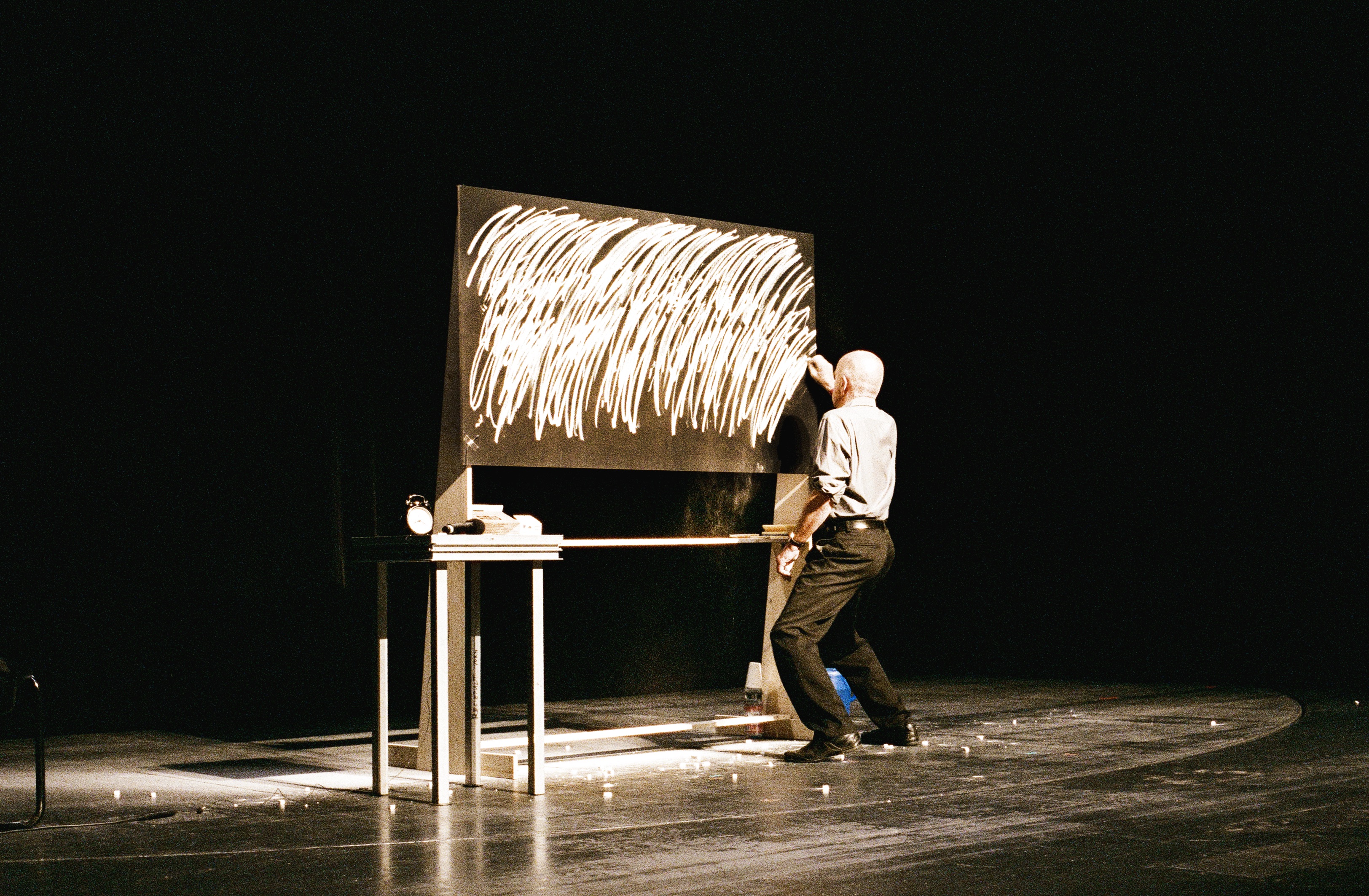 Polish artists and circles involved in performance art were in many ways critical of Polish People's Republic authorities. They would often be involved in the so-called “second circuit” of publishers and galleries that functioned without public support and independently from national institutions. Performers’ actions themselves were also loaded critically not only towards the authoritarian practices of the “people’s” government, but also the patriarchal and hierarchical aspects of Polish culture.
The Archive of Museum of Modern Art in Warsaw presents the history of Polish performance art. It uses an attractive web portal to publish photographic and video recordings of artistic actions along with commentaries from curators. The Archive is also engaged in research and promotion activities, and is participating in the preparation of Museum’s permanent exhibition.