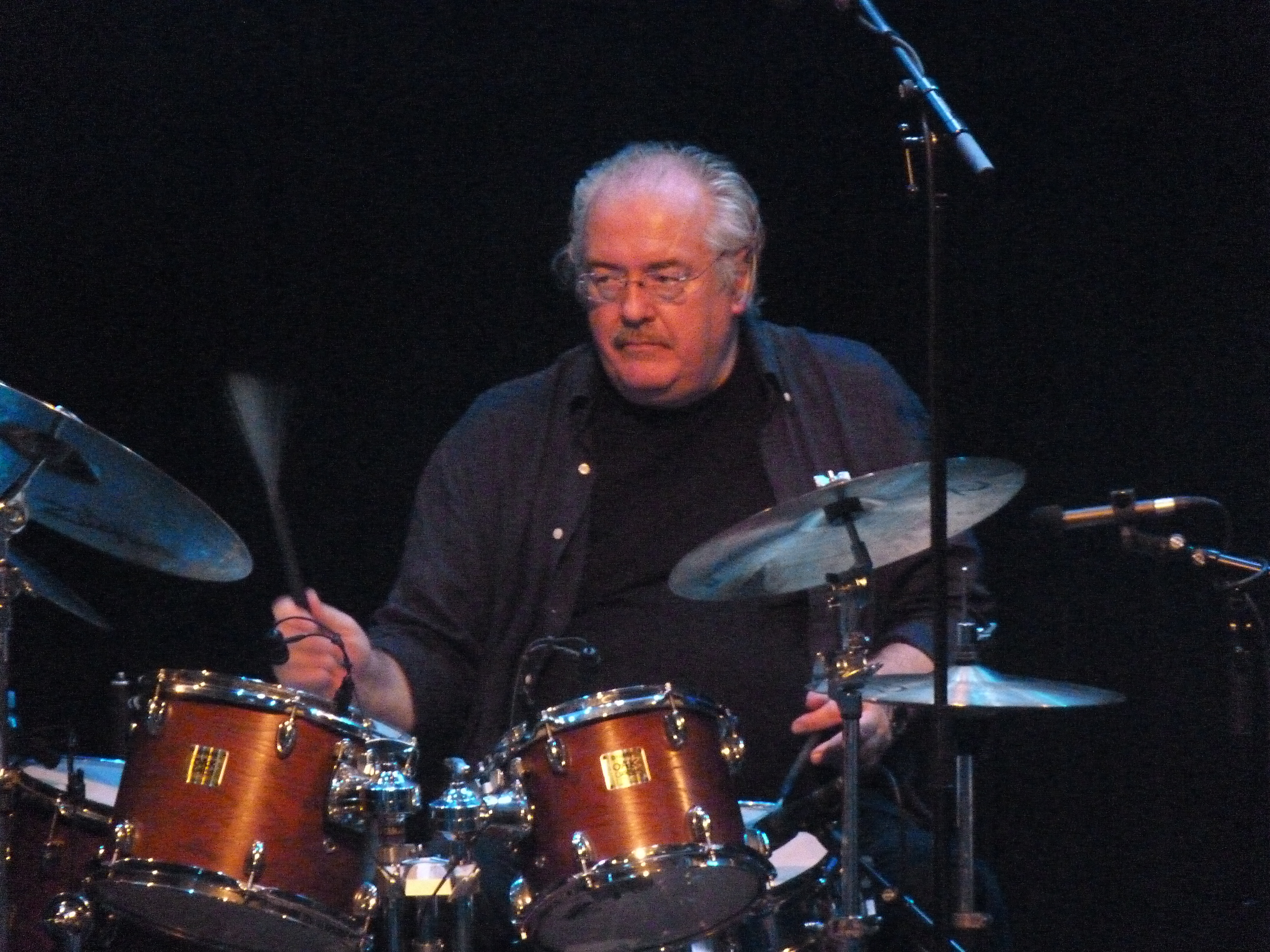 András Kisfaludy is a documentary filmmaker and former musician. In the late 1950s and early 1960s, he was a member of the famous youth gang "Kalef" (in 2006 he also made a film about the gang). From 1968 to 1971, he was the percussionist in the underground band "Kex.”Thanks to the great variety of genres (folk, rock, jazz, etc.) and extravagant character of the János Baksa-Soós "Kex,” the concerts were frequently visited by the people in the artistic scene in Budapest. The concerts were a mixture of music, happening, and performance.

In the 1980s, Kisfaludy worked at the Hungarian Television as an editor and later as an independent director contributing to TV series for kids. Since the 1990s, he has been working as an independent filmmaker. He is also the president of the Association of Hungarian Documentary Filmmakers.