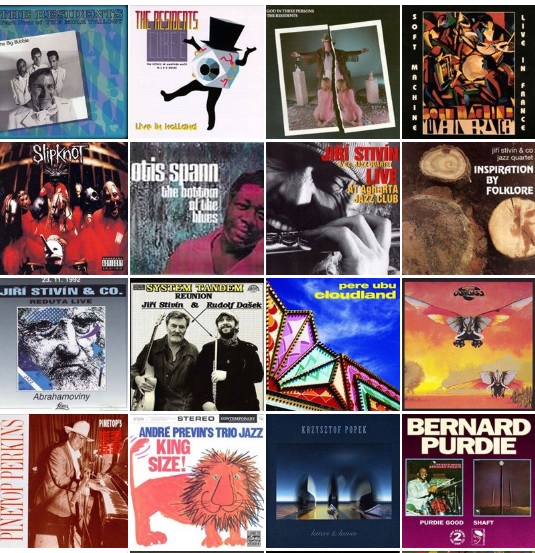 A special music collection was created by two librarians in a public library in Budapest. This unique repository was established in the branch library of the Metropolitan Ervin Szabó Library (Fővárosi Szabó Ervin Könyvtár, FSZEK). The librarians maneuvered among the barriers of the regime and utilized a loophole which allowed them to copy music recordings. The collection consists of recordings of contemporary Western music and alternative Hungarian bands. The materials reflect the tastes of the librarians.