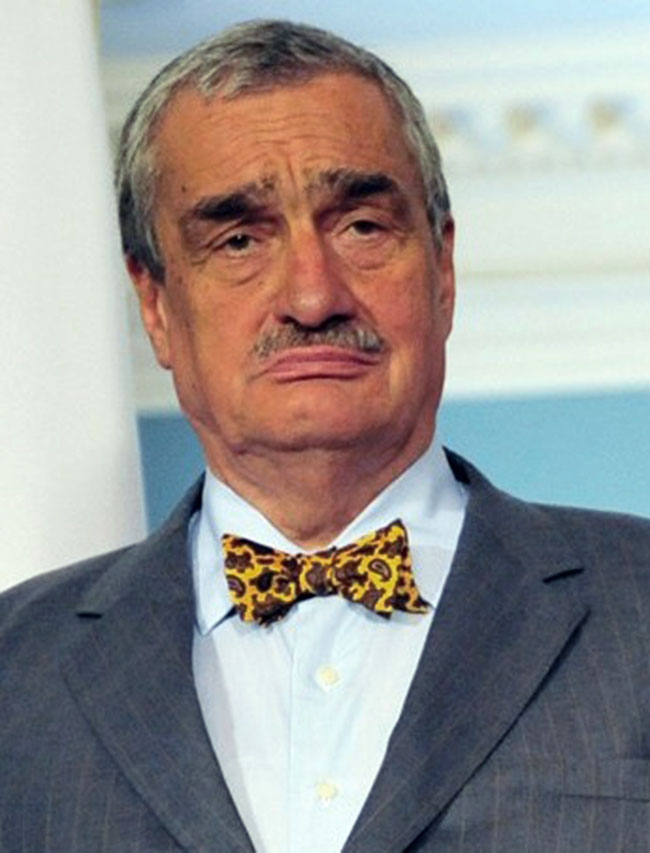 Karel Schwarzenberg is a Czech politician. In 1948 he emigrated with his family to Austria, where he lived until 1989. He was active in human rights, supported Czechoslovak dissidents, and from 1984–1991 was chair of the International Helsinki Committee for Human Rights. In his family estate in Bavaria he established together with the historian Vilém Prečan the Czechoslovak Documentation Centre for Independent Literature, the archive of which can now be found in the National Museum in Prague. He returned to Czechoslovakia in 1989 and was President Václav Havel’s chancellor from 1990–1992. In 2004 he was one of the co-founders of the Václav Havel Library. He was the foreign minister from 2010–2013 and presidential candidate for the Czech Republic in 2013.