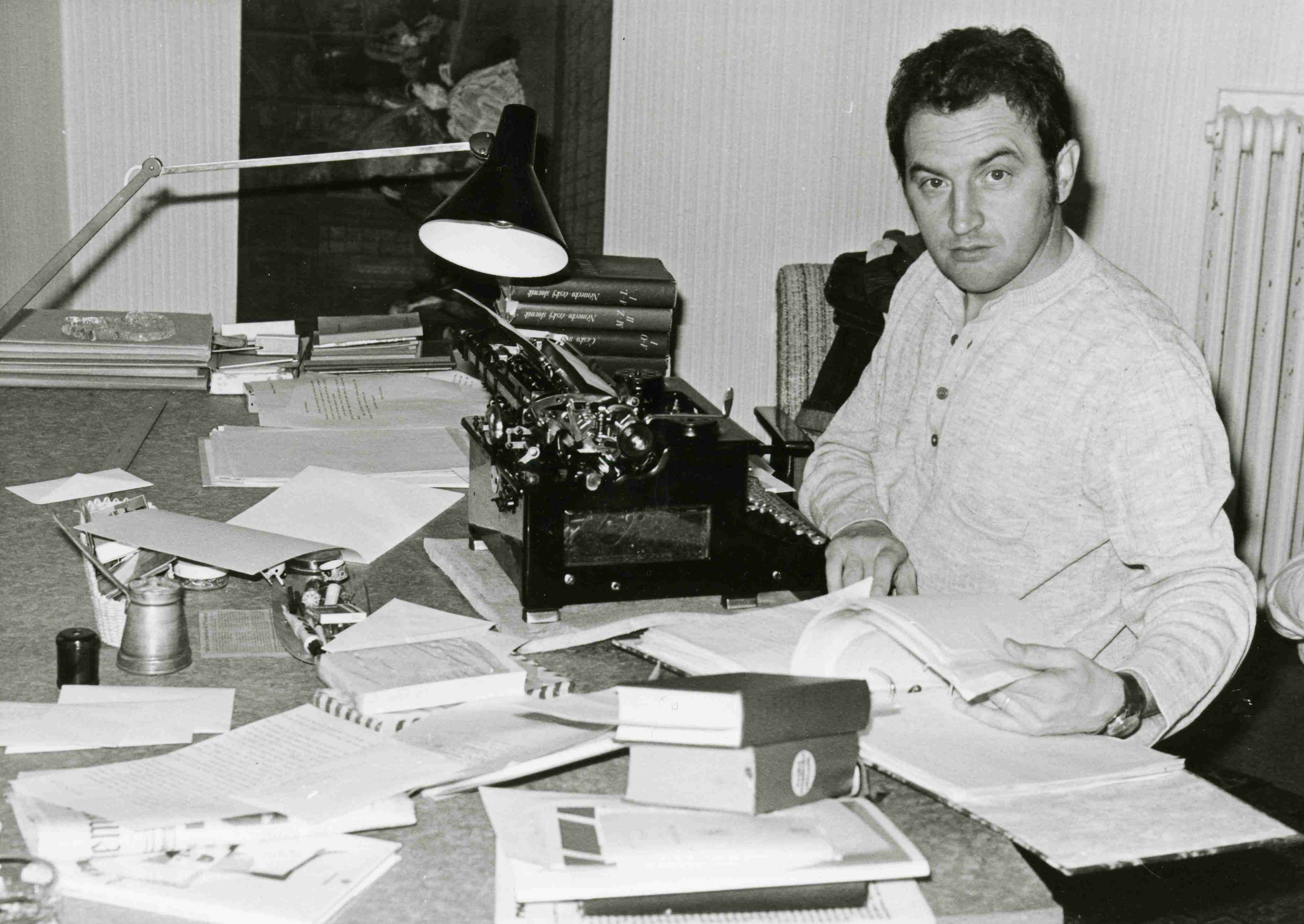 Vilém Prečan is a Czech historian who focuses on modern Czech history. He was born on January 9, 1933 in Olomouc. After graduating from the Brno Grammar School, he began studying at the College of Political and Economic Sciences in October 1951. After its abolition he was transferred to the Faculty of Philosophy and History at Charles University. He worked for two years in Bratislava and in 1957 he joined the Historical Institute of the Czechoslovak Academy of Sciences in Prague, where he devoted himself to the latest Czech and Slovak history. After the August occupation of Czechoslovakia, five armies of the Warsaw Pact were among the main initiators and editors of the documentary publication Seven Prague Days 21-27 August 1968, the so-called “Black Book”. The publication of this book resulted in political persecution in the years to come. In 1970 he was released from the CSAV, expelled from the Communist Party and prosecuted. In 1971-1975 he worked as a stoker at the Motol hospital, a cleaner, a warehouse assistant, a porter and in a cloakroom. In 1976 he moved to Germany, where he continued his scientific work and published a number of studies. He actively participated in exile activity, where he played an important role in the smuggling of literature and providing technical assistance to Czechoslovak opposition. In 1986, he was created in the exile the Czechoslovak Documentary Center of Independent Literature in Scheinfeld-Schwarzenberg, which collected samizdat and exile literature. He was among the most important personalities of Czechoslovak exile. For his scientific and social contribution, he received a number of awards, among others the Order of Tomáš Garrigue Masaryk III Class, awarded to him by the President of the Czech Republic, Václav Havel, on 28 October 1998, for outstanding merits in democracy and human rights.

The bibliography of Prof. Vilém Prečan contains more than 200 scientific articles, studies, and monographs dealing with, among other things, the totalitarian regimes of the 20th century. From his published works in recent years, he is distinguished by the three-volume edition of the complete set of documents of Charter 77, the extensive anthology of the texts of the exile magazine “Skutečnost” called “Hluboká stopa”, the set of exile correspondence “Václav Havel - Vilém Prečan: Correspondence 1983-1989”.