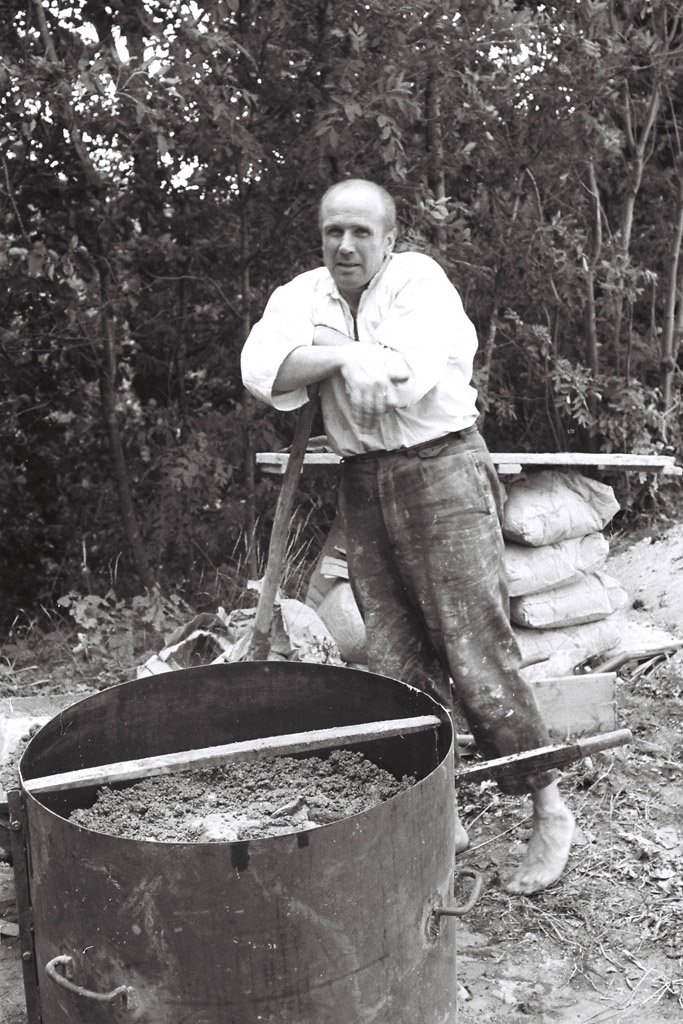 Algirdas Mykolas Dobrovolskis (1928-2005) was a Catholic priest and Capuchin friar. He was well known as a charismatic religious teacher, who followed strictly an ascetic way of life.

Dobrovolskis (later Fr Stanislovas) completed his studies at the Kaunas Jesuit gymnasium (secondary school) in 1936, and entered the Capuchin friary in Plungė. He completed his studies at the Kaunas seminary in 1944, and became a Catholic priest. During the Second World War, he saved Jews from Nazi persecution. He served as a priest in Plungė until 1947. In the same year, he was transferred to the Capuchin parish in Pertašiūnai near Kaunas. Dobrovolskis started to preach sermons in various Lithuanian churches, in which he called on people not to give up resisting Soviet rule, to avoid collaborating with Soviet state security structures, and to support the anti-Soviet armed rebellion. In 1948, he was arrested and sentenced to ten years in prison. He was held in Inta (in the Komi district of the Russian Federation). He was released in 1956, but arrested again in 1957, and sent to Vorkuta (in Siberia). After he was allowed to return to Lithuania in 1957, he served as a priest in various districts in Soviet Lithuania. He was permanently persecuted by Soviet state security, which very often searched his flat. During these searches, the KGB confiscated his sermons and translations of Rilke’s poems.

While he was serving in Paberžė, Dobrovolskis disseminated banned literature, such as the Chronicle of the Lithuanian Catholic Church. Paberžė became well known among anti-Soviet groups and students. Fr Stanislovas was again investigated by the KGB in 1976.