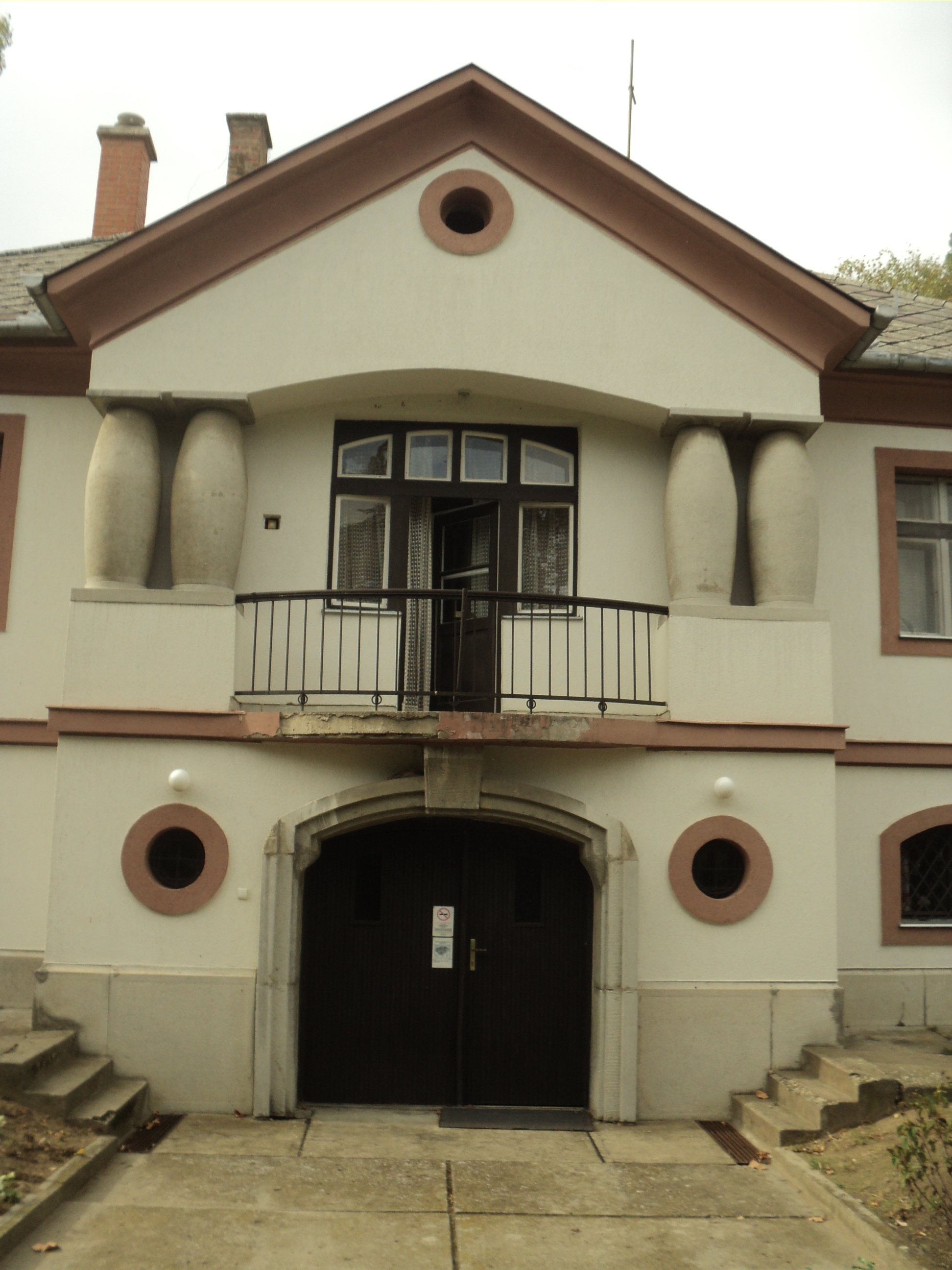 The Hungarian Democratic Forum (HDF) was the first legal oppositional movement in socialist Hungary. The document material of the HDF, based on the private collection of Sándor Lezsák, is a unique source on cultural resistance during the late Kádár period and 1989.