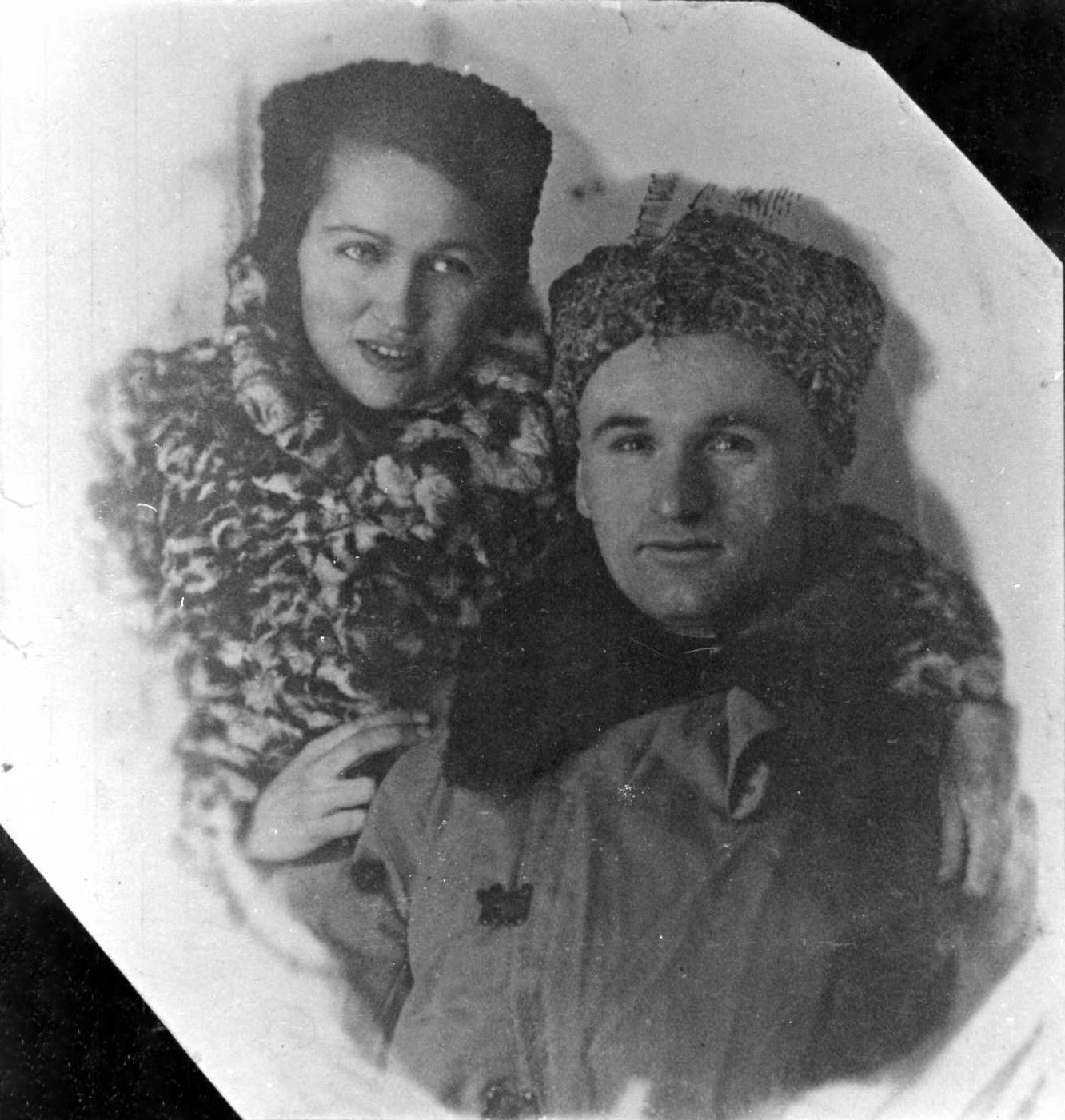 Petro Hryhovorych Grigorenko was born in the village of Borysivka in 1907 (now located in the Prymorsk district of Zaporizhia oblast) and died in New York City in 1987. He was a general major in the Soviet Army and also received his doctorate of military science in 1961. Grigorenko was a founding member of both the Ukrainian and Moscow Helsinki groups in 1976, despite being sent twice to psychiatric clinics in 1964-1965 and in 1969-1974.

He was a Komsomol activist of the 1920s, who was swallowed by the Soviet penal system due to its intolerance of dissenting opinions. Grigorenko's views were ideologically consistent with the foundational principles of the Soviet Union, but at odds with the politics of retrenchment that followed Khrushchev's removal as general secretary. Grigorenko had joined the military, studied at the Military Engineering Academy named after Kuybishev and even held leadership positions in Belarus in the years 1934-1937. His military service during Word War II was in the Far East, where he participated in the battle of Khalkhin-Holi in 1939. Grigorenko was wounded twice. After the war, he taught at the military academy from 1945-1961, receiving his doctorate and authoring 83 texts on military strategy, history, theory and cybernetics.

After the Twentieth Party Congress, Grigorenko began critically evaluating the Soviet Union’s political system and the degree to which it had deviated from Leninist ideals. He openly shared his ideas in the military academy and also at party conferences in Moscow, calling for democratization of the political process. He was almost immediately stripped of his mandate to speak at party conference, as “politically immature,” banned from teaching at the academy, issued a serious reprimand from the party and sent to the Far East Military District to serve in the city of Ussuriysk. While on vacation in Moscow in 1962, he founded an underground organization called “The Union for the Fight to Restore Leninism,” under the aegis of which he published a number of criticisms of bureaucratism and the Soviet penal system, as well as violent crackdowns of protests in Novo-Cherkassk, Temirtau and Tbilisi. It was only a matter time before he was detained (at the Khabarovsk airport on February 1, 1964). He was taken back to Moscow, and thrown in a cell at the KGB prison. He refused KGB chief Vladimir Semichastnyi’s offer to repent during his interrogation, which meant he was arrested, tried and sentenced for breaking Article 70 of the RSFSR’s Criminal Codex. After a court issued medical examination, he was diagnosed as suffering from paranoia (“paranoialnyi rozvytok osobystosti”—Rukh Oporu 188), a verdict Grigorenko believes was politically motivated and sanctioned by members of the Moscow Politburo.  He was sentenced to mandatory medical treatment in Leningradsk.

In April 22, 1965 he was released following Khrushchev’s ouster, as a person who had recovered from mental illness. He held a variety of odd jobs—as a guard, tour guide, driver, builder.  In 1966, he joined Moscow dissident circles, began reading samvydav materials, and even joined the campaign to help Crimean Tatars return to their native lands. In 1967, he wrote a critique of the Red Army’s crimes during World War II in a pamphlet which circulated in samvydav circles. He wrote another piece directed at communists in which he stated Stalinism was a deadly illness for communism. He supported the democratizing movement in Czechoslovakia in 1968, agitated for the removal of Soviet troops from the country, wrote a critique of special psychiatric clinics used to punish dissident and political adversaries and even tried to give the dissident movement more concrete organizational form. That same year he participated in demonstrations of Crimean Tatars outside the Central Committee’s office building, also gathering statistics and other useful information for foreign correspondents about the violation of Crimean Tatar rights after their attempted return from exile. In November 1968, his apartment was searched and his entire archive confiscated. Ignoring KGB threats, Grigorenko flew to Tashkent as a “people’s defender”, where he was arrested again and held for 5 months by the KGB in Uzbekistan, before being sentenced again to mandatory medical treatment for psychiatric conditions. His prison diary documented the hunger strike he initiated in protest of his treatment. His illegal arrest, and other indecencies was published in the Chronical of Current Events («Хро́ника теку́щих собы́тий»), a Russian language samizdat journal published irregularly in 1968-1983 and documented the human rights struggle, political repressions, and the Soviet penal system.

Grigorenko’s case attracted the attention of the larger human rights community — Tatars picketed outside the prison in Tashkent where he was being held, hundreds of signatures were gathered in Moscow, protest actions took place in Norway, Italy and Belgium. But to no avail, he was released only on the eve of President Nixon to the USSR on June 24, 1974. After his release, he continued his support for other human rights defenders (Mustafa Dzhemilev), he was a founding member of the Moscow Helsinki Group and the Ukrainian Helsinki Group in 1976 and the following year wrote a brochure documenting the struggle of both groups with the KGB. In 1977, he was given permission to travel to the US for medical treatment, where he lived out the rest of his days, where he continued his human rights work.