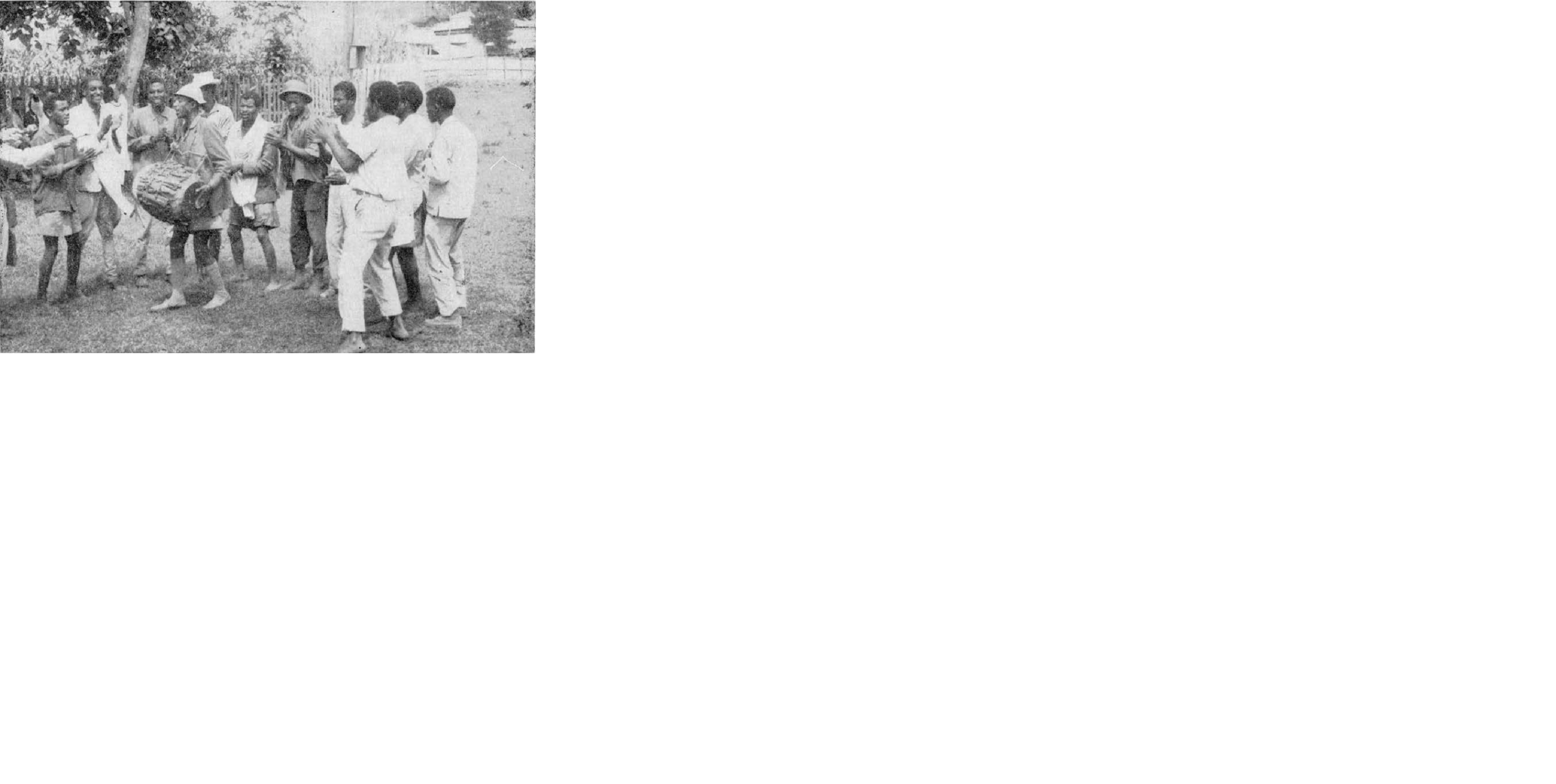 Emperor of Ethiopia Haile Selassie visited Hungary in 1964 and then requested help to create a scientific folk dance collection in Ethiopia. György Martin, who had already engaged in research on folk dances in Hungary, and a colleague, Bálint Sárosi, traveled to Africa to spend two months in Ethiopia between 7 June 1965 and 3 August 1965. The Institute for Cultural Relations supported their trip, and the Ethiopian state helped organize research in the country. The Ethiopian Emperor intended to use the collection for political aims to shore up the legitimacy of the regime. Political goals were combined with academic interest, but there were no academic research groups in Ethiopia which specialized in this topic.

During their trip, they collected many varieties of Ethiopian folk dances, shot 3,000 meters of film, and took more than one hundred photos. They used a magnetic tape recorder to archive music. They also drew maps of their tour. Martin took notes about the circumstances of the collecting work and the characteristics of Ethiopian dances. Although they could not take part in any special event or regular folk dance occasions, they could still add their own observations on the formal elements of Ethiopian folk dances to the existing material in Ethiopian folk dance. This work was useful for Martin, who was always working from comparative perspectives.

As Bálint Sárosi recalled, they traveled down long roads in a Land Rover, and even the driver did not know precisely where they were. They used maps and tried to ask local people about the right routes. The people and the leaders of the villages where they collected helped them in their work, and locals often improvised dances. At the end of the trip, they had to submit a report and a list of suggestions for the Ethiopian state.

Copies of their collection were handed over to the Ethiopian state, but they was destroyed in the subsequent war.