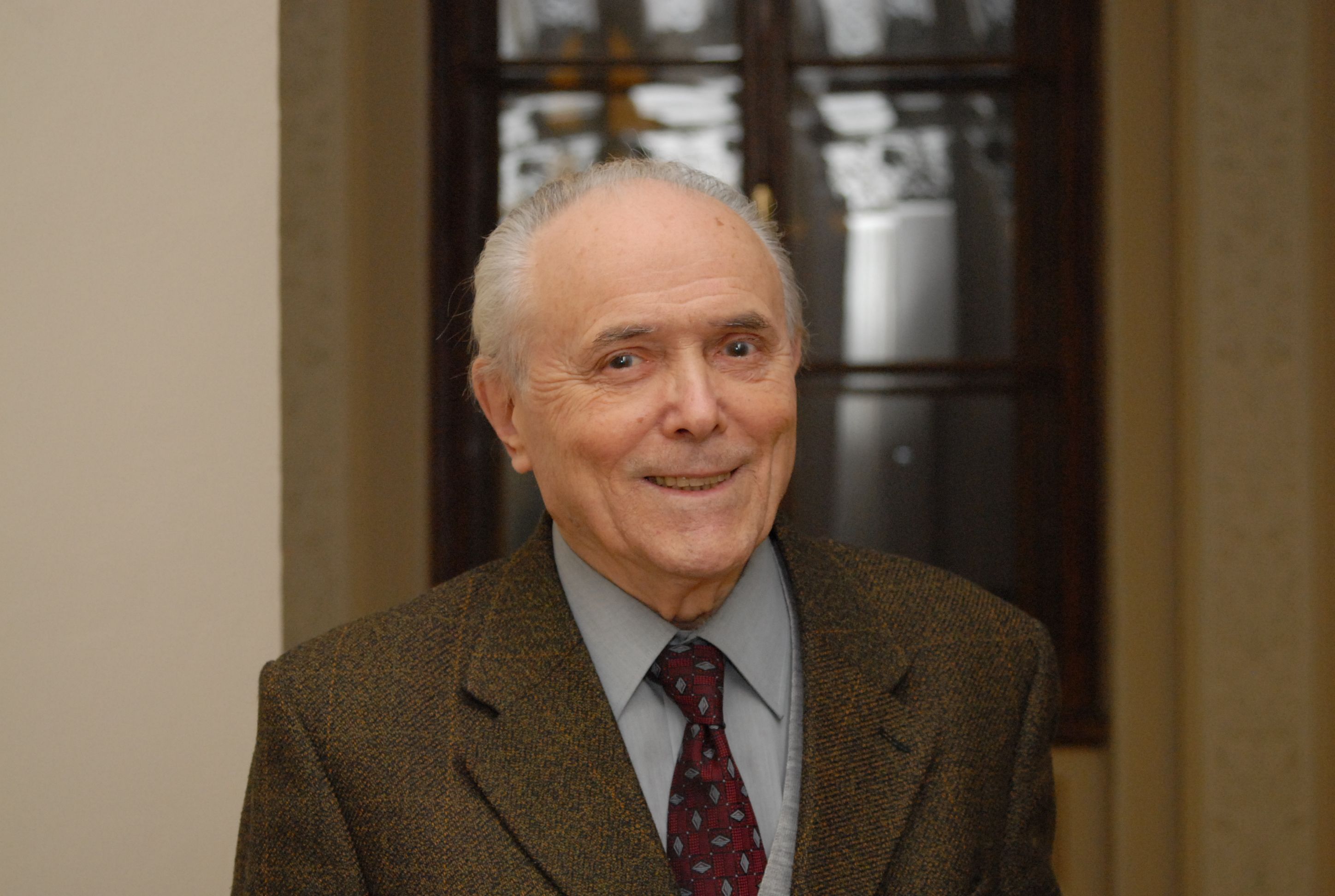 Hungarian folk music researcher and composer Bálint Sárosi was born on 1 January 1925 in Racu, Romania (or Csíkrákos by its Hungarian name). He studied Hungarian and Romanian at Pázmány Péter University, where he completed his doctoral degree. He also studied at the Ferenc Liszt Academy of Music and graduated in music science in 1956 and in 1958 with a degree in composition.
He was a member of the Folk Music Research Group at the Music Institute of the Hungarian Academy of Sciences from 1958 until 1988. In the 1960s, he began editing a popular lecture program at Hungarian Radio.
Music was played between his lectures. According to Ferenc Sebő, this music was an important stimulus on which the folk dance house movement drew.
He collected folk music all over Hungary. He has successful in academic life, and in 1990 he received his degree as a doctor of the Academy of Sciences.
He studied with composers Zoltán Kodály and László Lajtha. He did research on folk music instruments and Roma and African folklore.