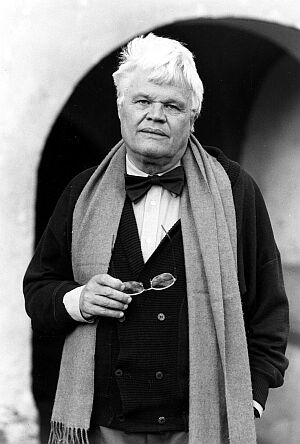 Persecuted under communism, Eginald Schlattner emerged after 1989 as one of the most successful writers of the German community in Romania. His personal collection, which contains books, manuscripts, letters, photos and video recordings, reflects his troubled relations with the communist regime.