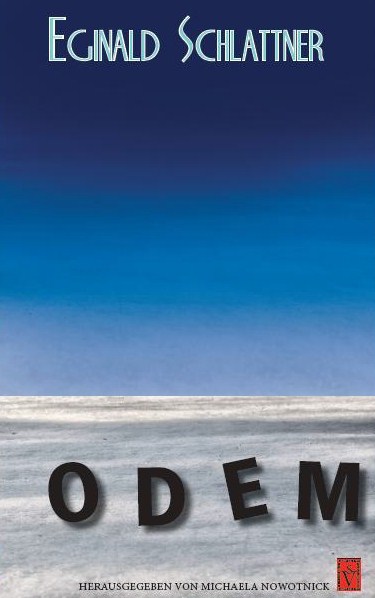 “Gediegenes Erz” (Solid ore) is the manuscript of a short story about the life of young Saxons in Romania in the first half of the 1950s. Under the influence of the German literary circle in Cluj, Eginald Schlattner started to question himself about the future of the Transylvanian Saxons. The author’s intention was to deliver a message for the integration of the German community in the new socialist society. This short story was published in 1956 and even received the prize of the official German-language newspaper in Romania, Neuer Weg. After Schlattner read this text during a youth meeting in Braşov in the autumn of 1956, the Securitate became interested in him and, contrary to the intentions of the author, interpreted the respective literary work as an appeal for the preservation of the German national identity in spite of the official emphasis on internationalism. The short story was banned in 1957, and was used by the Securitate against Schlattner during his interrogations in 1957–1959. The manuscript was confiscated in 1957 and was returned upon its author’s release in 1959. In 2012, Michaela Nowotnick edited the volume Odem, which included this short story together with other pre-1989 texts by Eginald Schlattner.