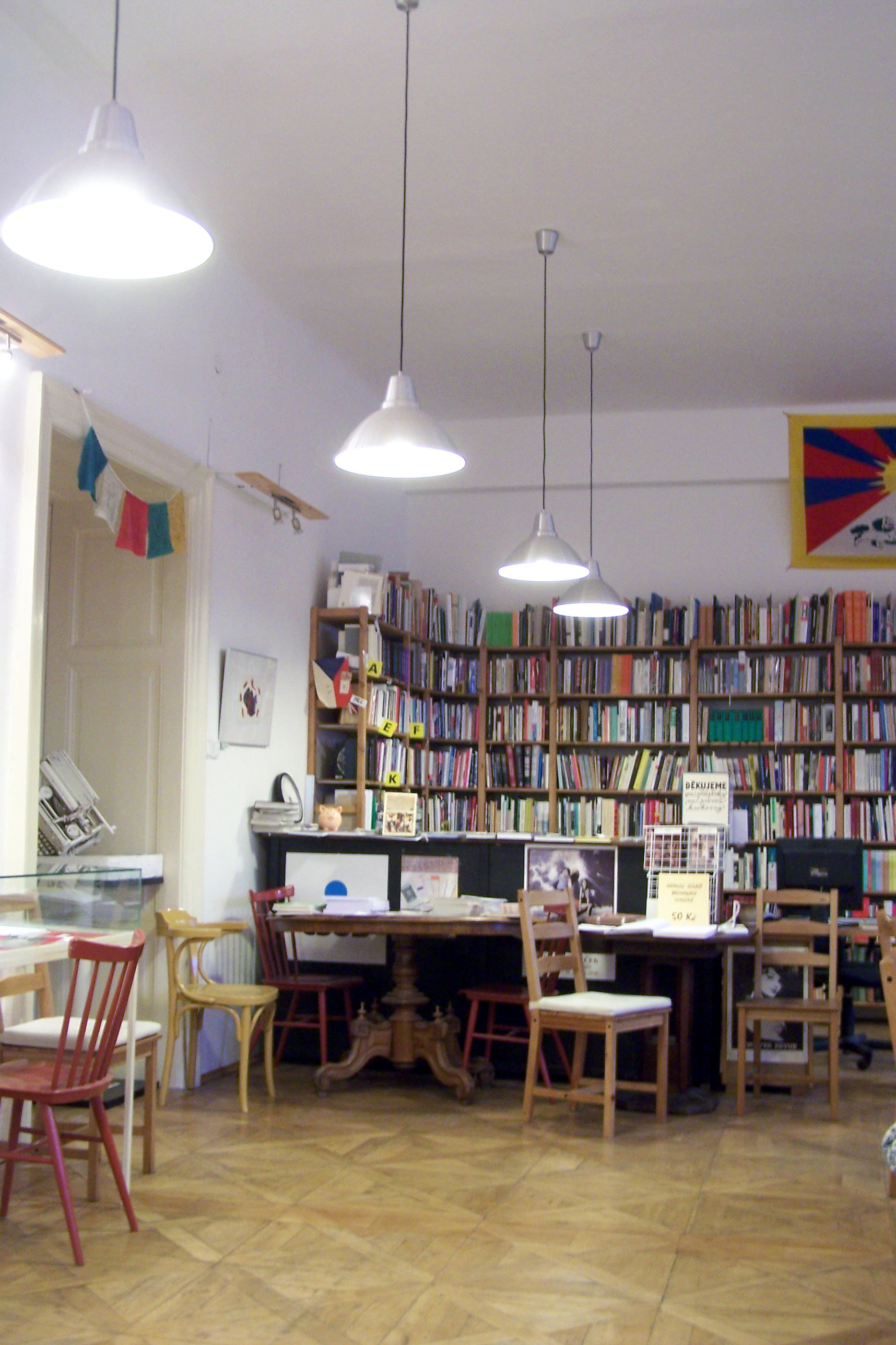 The Czechoslovak Students’ Movement of the 1960s Collection (Ivan Dejmal Collection) at the Libri Prohibiti Library contains valuable sources documenting Czechoslovak students’ movement in the 1960s, and especially during the years 1968 and 1969. Materials, which were collected by the leading Czechoslovak student activist Ivan Dejmal, illustrate, among other things, students’ activities during the so-called “Prague Spring” or reactions of students’ milieu to Jan Palach’s self-immolation in 1969.