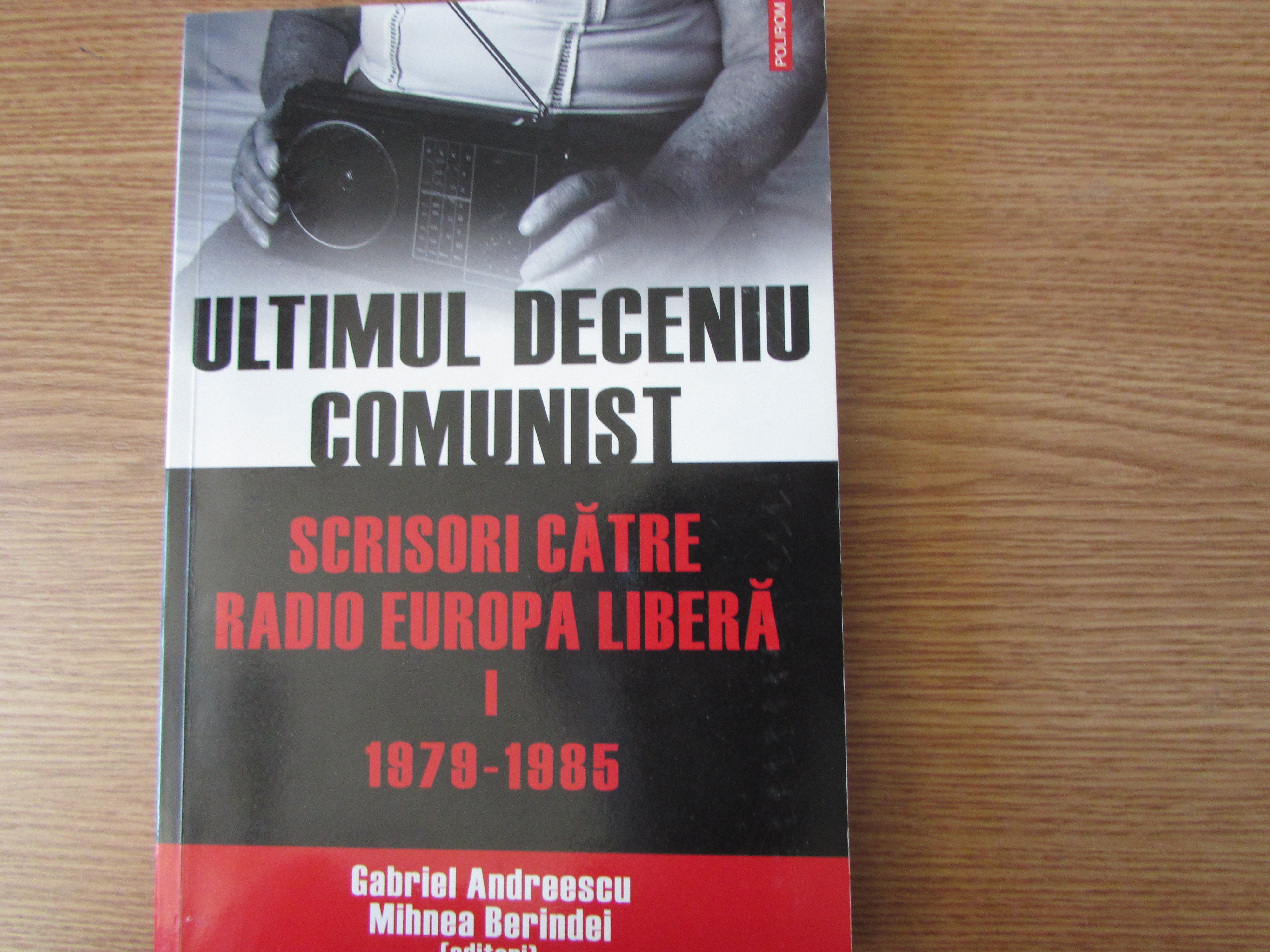 The Mihnea Berindei Collection stored at the library of the A.D. Xenopol Institute of History of the Romanian Academy in Iași comprises the founder’s personal library. It consists of two major parts. First, it includes almost two thousand books, of which over a hundred are directly relevant for the history of the communist regimes in Romania and the neighbouring countries. These publications also reflect Berindei’s interest in human rights issues in communist Eastern Europe and the USSR. Second, it features a substantial sample of periodicals (magazines and journals), mostly published in exile and dealing with Eastern and Central Europe during the communist era. Mihnea Berindei donated his library to the A.D. Xenopol Institute of History in Iași shortly before his death, in 2016. This collection is significant due to its focus on the publications and activities of the Romanian exile community in the West. It also emphasises its founder’s abiding interest in the history and political trajectories of the East European communist regimes.