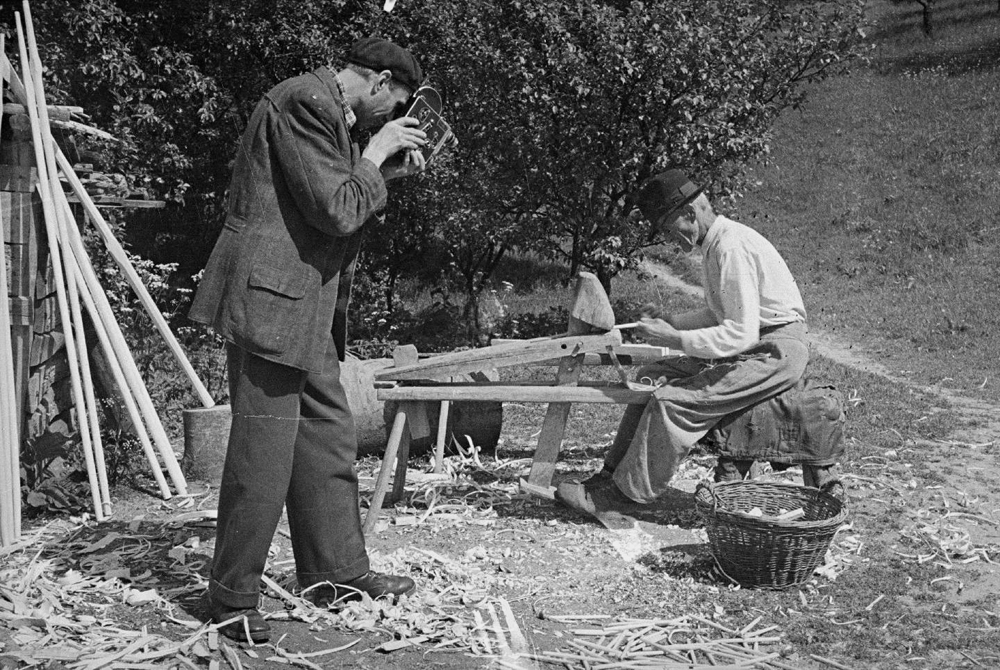 The Ethnological Archives was created in 1938. It is the central archives of Hungarian ethnography and gives insight into both the shaping of an intellectual, alternative tradition to the official ideology of the party-state, and into the practices of preserving the pre-communist cultural heritage. The history of the Archives aptly illustrates the difficulty in sharply distinguishing the roles of cultural opposition and cooperation in the socialist period as it also contains ethnographical collections created by research projects serving contemporary political and ideological goals.