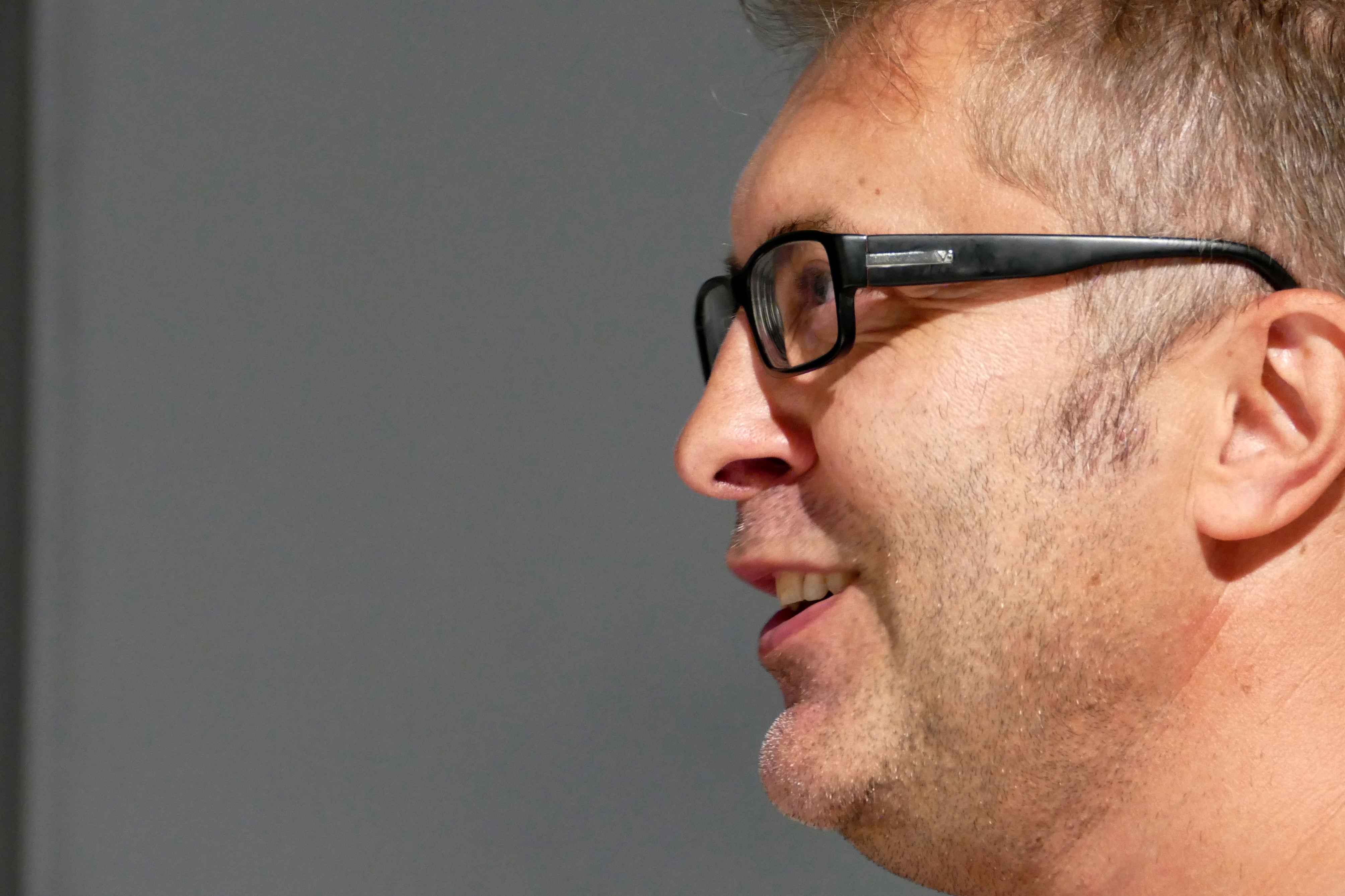 Nebojša Milenković was born in 1971 in Niš. He graduated from the Department of Art History (Faculty of Philosophy) at the University of Belgrade. He is an art historian and museum advisor. He has previously worked in the gallery of Laza Kostić Cultural Centre in Sombor, and has worked in the Museum of Contemporary Art of Vojvodina since 2002. He is in charge of MCAV’s conceptual art collection, his field of expertise. MCAV’s conceptual art collection is the only one of its kind in the region. He is also engaged in politics and is an activist.

In his work as an art historian, Milenković has focused on “utopic art projects, groups and individuals who share a vision of art as a spiritual practice that is capable of changing the world – these are predominantly conceptual artists and representatives of alternative culture.” He has published ten monographs on conceptual artists, among whom are Slavko Matković, Bálint Szombathy, Vujica Rešin Tucić, Vladimir Kopicl, Slobodan Šijan and Božidar Mandić. He is one of the curators of the exhibition Examples of Invisible Art (Digitalizing the Collection of Conceptual Art of MCAV).

Milenković describes the neo-avantgarde scene of the 1970s in Novi Sad as the main subject of his professional interest “because it is one of those rare periods in Yugoslav and Serbian culture when local art and culture are side by side with many contemporary trends in the global scene.”