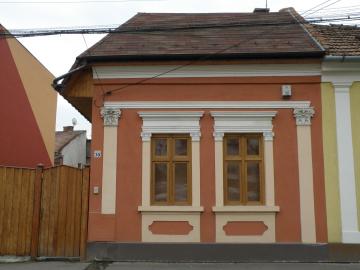 The collection of the Szabédi Memorial House encompasses the literary heritage of various Hungarian Transylvanian writers and intellectuals after 1918. The end of World War I and the subsequent treaty of Trianon in 1920 put an end to the free development of the Transylvanian literary tradition, until then part of the wider national Hungarian literature. Under Romanian rule, the previously mainstream literary activities became suppressed, and the preservation of the literary heritages was considered a subversive activity.