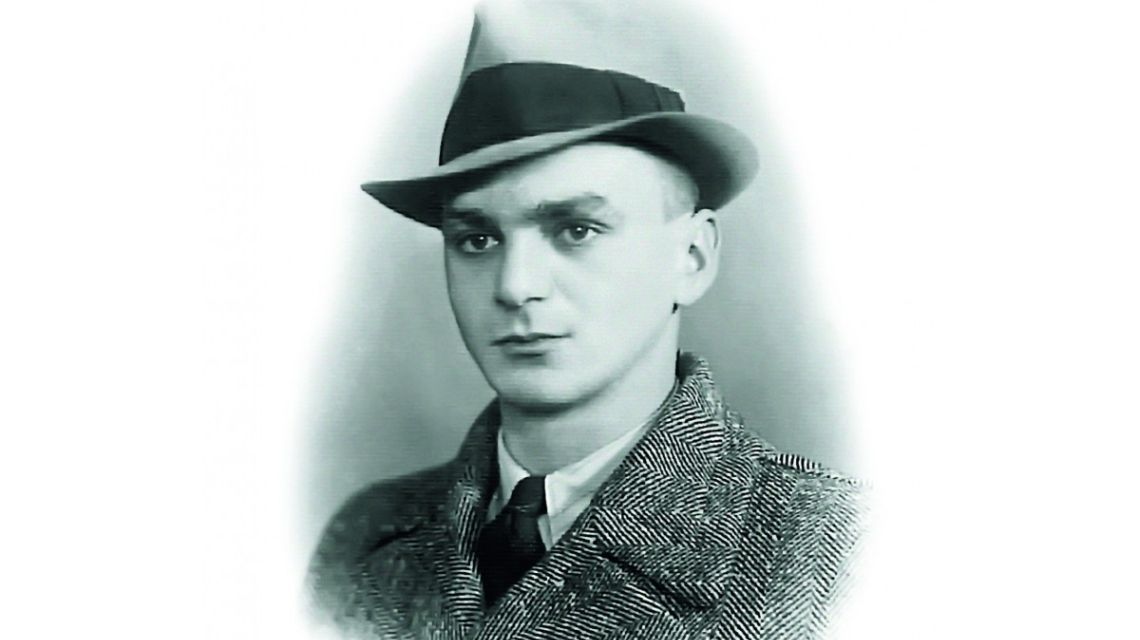 The manuscript entitled Memorii: 1944–1954 (Memoirs: 1944–1954) is a typewritten document of 140 pages that in fact consists of notes from the period mentioned in the title about the political situation in Romania. The manuscript has not yet been published. The fact that the document was written in English suggests that it was meant for a Western audience. The author inserted handwritten corrections and comments into the original text. These notes are organised chronologically and include for each year a short presentation of political events in Romania, rumours and jokes about these events, and the economic difficulties of the first decade of the post-war period. Due to the fact that in communist Romania during the 1950s, political humour was not preserved in written form in private collections in view of the political risks that such an action would have entailed, these pieces of oral culture are a valuable source of documentation. These rumours and jokes were passed on by Romanians who had fled the country and by Western journalists who had attended various events, such as the fourth World Youth Festival that took place in Bucharest in 1953. As a journalist working for various Western news agencies and radio stations, Ion Raţiu had the opportunity during 1950s to collect these pieces of political humour and contextualise them within these notes.

The text includes a lot of critical remarks about communist politics in Romania, the discrepancy between state propaganda and the real situation, the mass repression and censorship, and the industrialisation drive that produced shortages of basic consumer goods, many of them expressed in an ironic manner and illustrated by various jokes. For example, when speaking about random purges within the Romanian communist elite, Raţiu recounts a joke that had as main character the communist leader Vasile Luca, a former minister of finance who was purged and sentenced to death in 1954 for “undermining the national economy.” According to this joke, there were three political prisoners in a cell in communist Romania. When they asked each other the reason for their being arrested, the first answered that he had criticised Vasile Luca, the second that he had praised him, and the third that he was Vasile Luca himself (Fond Raţiu–Tilea/92, 109). The joke epitomises the general feeling that the Stalinist mass repression was absurd, a feeling that was also depicted by former political prisoners in their post-89 interviews. It also illustrates how people living under Stalinism developed practices of voicing their discontent through political humour, although these jokes could also have offered to the repressive state institutions a reason for arresting a person. These notes are also a valuable source for documenting how rumours and political humour circulated across the Iron Curtain, in spite of the communist regime’s efforts to block these transfers, and what meanings they received in exile milieus in the West.