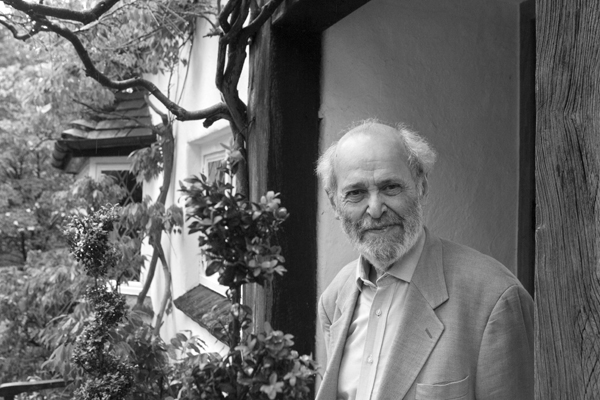 Géza Vermes (1924–2013) was a British religious-historian. He was born in Makó (Hungary), to Jewish parents, both of whom were killed in the Holocaust. Vermes survived thanks to Catholic institutes that hid him. Later, he joined the Fathers of Notre-Dame de Sion. He became a Catholic priest after World War II, and studied Eastern languages and history at the Saint Albert College and the Catholic University of Leuven, in Belgium. In 1953 he became a doctor of theology. In 1957 he left his church and moved to Great Britain, where he worked as a professor at the University of Newcastle. From 1965 he taught at Oxford University. In 1970 he joined a Jewish community in London.