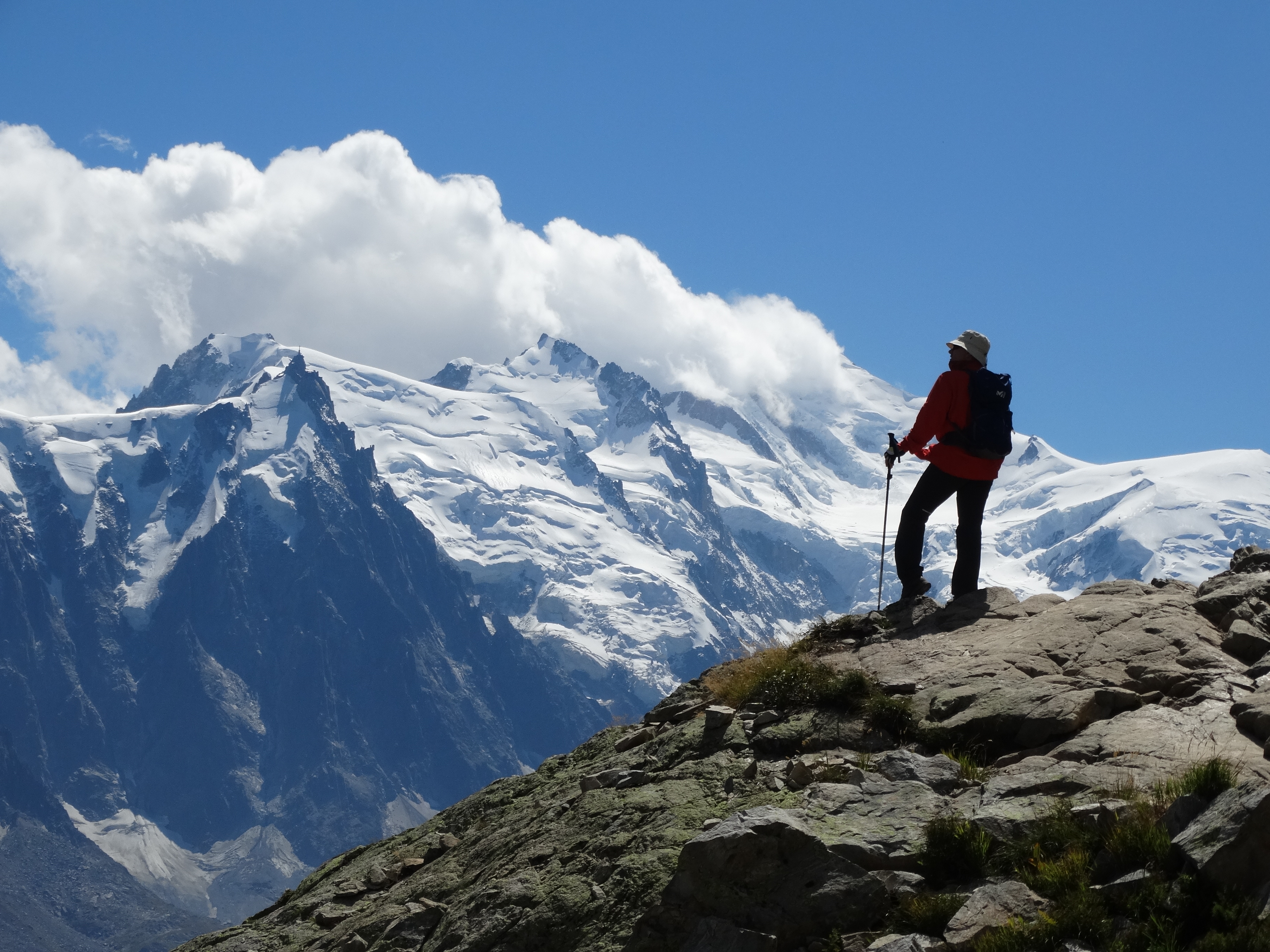 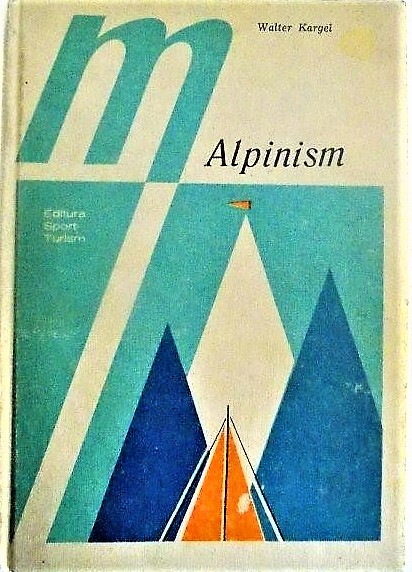 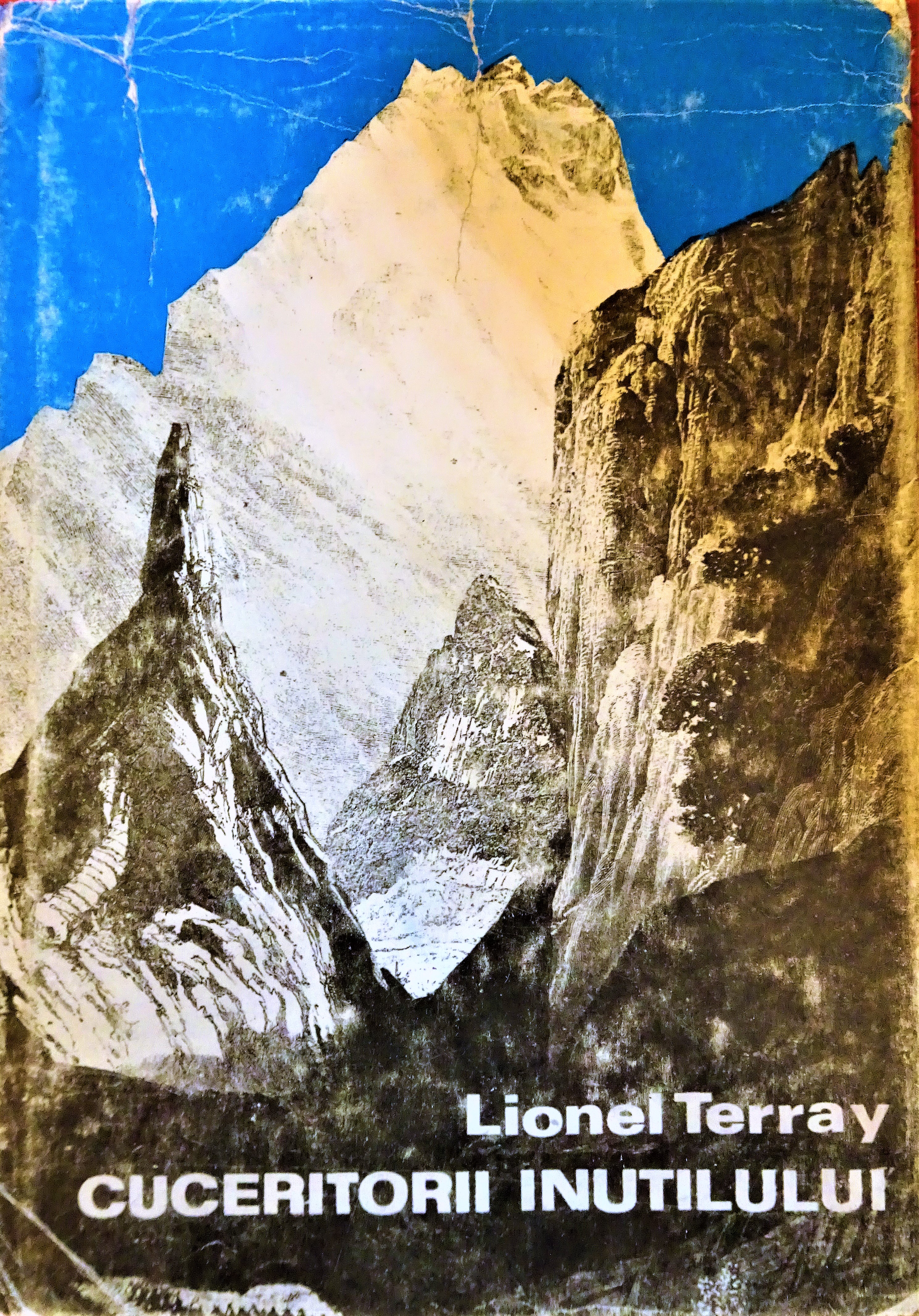 The Anonymous Mountaineer collection illustrates how a passion for the mountains and for climbing could become a passion for freedom. More precisely, the collection reflects a distinctive type of cultural opposition, practised by those with a passion for the mountains and for climbing. This sport permitted a temporary escape from the routine of life under communism into places where the communist regime effectively ceased to exist. At the same time, in the case of communist Romania there was also a second dimension of opposition, because climbing involved a connection with the parallel economy in order to procure the necessary technical equipment, which was not to be found in shops. The Anonymous Mountaineer collection preserves a great variety of climbing equipment that was either improvised by the owner of the collection or obtained on the black market, where such items were commercialised.