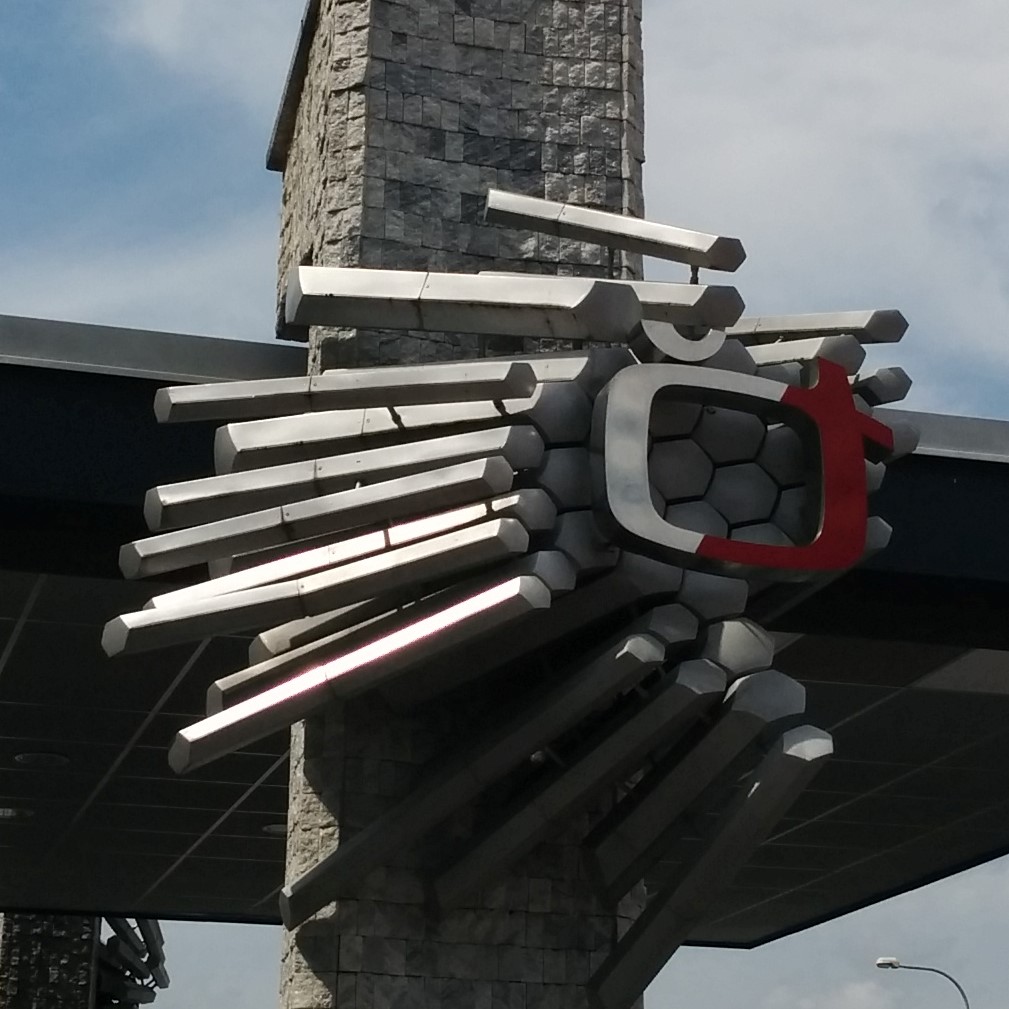 Czech Television is a public service broadcasting company covering a vast majority of the Czech territory, the successor organisation of the Czechoslovak Television and a member of the European Broadcasting Union. As a public service medium, it has an obligation to provide all citizens access to information, culture, education and entertainment. The broadcasting is continuous and on six television channels CT1, CT2, CT24, CT sport, CT :D and CT art. The organisation is established by the Act on Czech Television from 1991, which sets the framework for its operation, including a fulfillment of public service tasks as a television broadcasting company and a form of financing. The budget of the institution is primarily provided from the income the television charges and as a complementary source of financing serves legally defined business activities (advertising, sponsorship, etc.).

Czech Television is liable to the Czech Television Council that represents the public's right to control CT activities. Among others, it is the responsibility of the Council to: nominate and remove the General Director, approve the budget of Czech Television and control its compliance or supervise the fulfillment of public service tasks as a television broadcasting company. The council has fifteen members that are elected and removed by the Chamber of Deputies in order to represent significant regional, political, social and cultural bodies of opinions. Members of the Council are elected for six years and there are strict demands on their impartiality and objectivity.