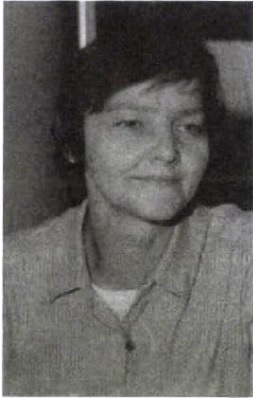 Ilona Liskó (1944-2008) was a Hungarian sociologist. She graduated from Hungarian language and literature and studies of people's education at the Eötvös Loránd University in 1967. In the beginning of the 1970s, she joined to the Gypsy research group led by István Kemény, where she learnt the methods of sociological research. From 1972 she worked at the Social Research Institute of the Central Committee of the Hungarian Socialist Worker's Party, where she analysed the problems of apprentices with Mihály Csákó. This topic squired her at all of her carrier. Between 1981 and 2004 she was a co-worker at the Educational Research Insitute, where she dealt with many problems of public education. between 2004 and 2007 she was the director of the Higher Educational Research Institute, later she was a scientific main co-worker at the Research and Developer Institute of Education.