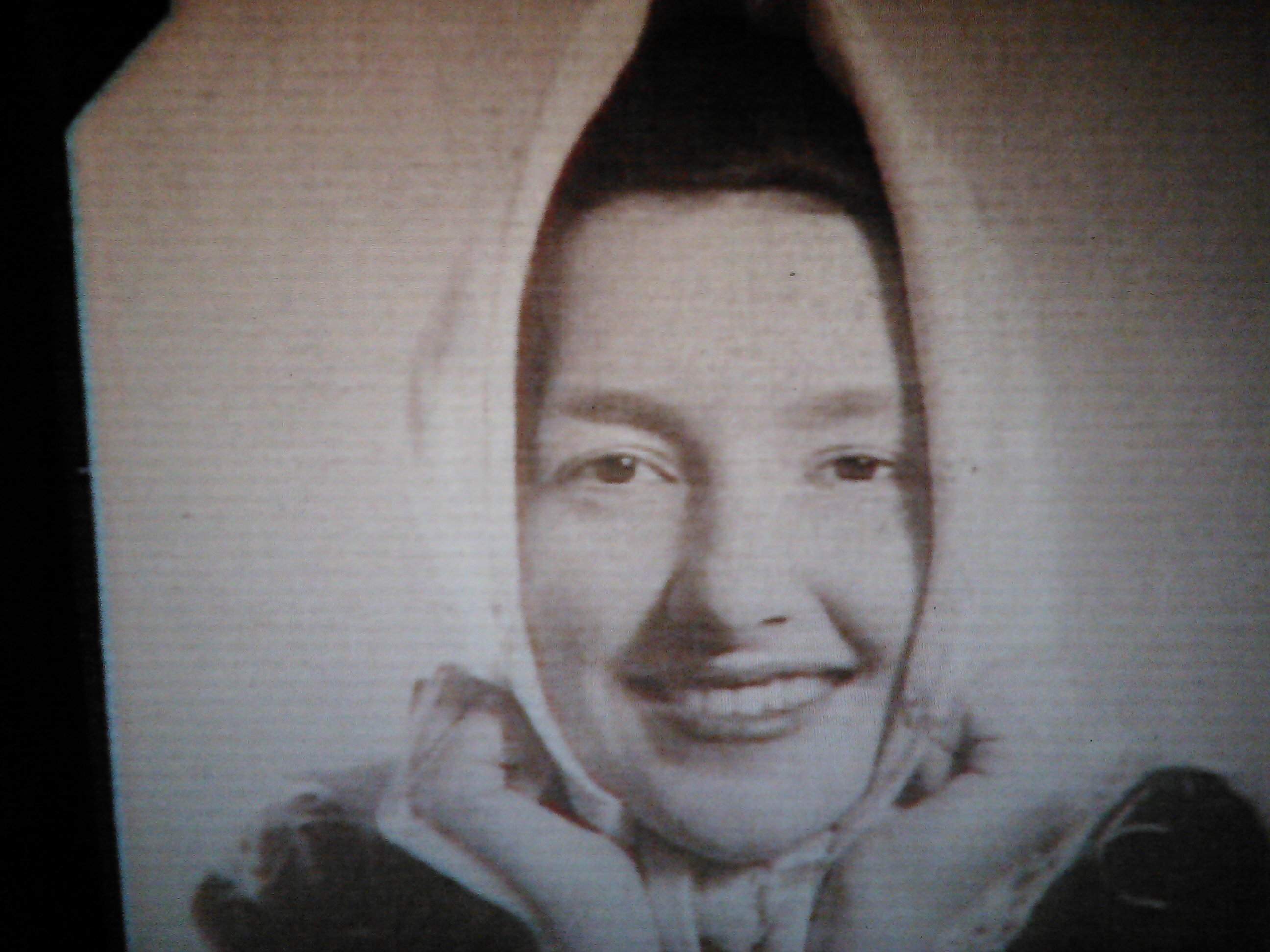 Located at the Archives of the Polish Institute and Sikorski Museum (PISM), the Countess Aniela Mieczysławska Raczyńska Collection is part of Personal and Subjects Collections which contain the papers of individuals and institutions. Aniela Mieczysławska Raczyńska (1910-1998) collaborated with Jerzy Giedroyc’s Kultura review and Literary Institute, and for many years was the partner and then wife of Count Edward Raczyński (1891-1993), President of Poland in Exile from 1979 to 1986. The collection is a rich source of information about the Polish exile community, the operations of Kultura milieu, cultural life in exile, and contacts between émigrés and the country. It contains 355 files, holds Mieczysławska's extensive correspondence with luminaries of the Polish politics and culture in exile, and documents the complex relationship between Polish diaspora leaders and dissent and opposition in socialist Poland. The PISM acquired the collection in 1998, following the death of Mieczysławska Raczyńska. The most relevant materials on the subject of cultural resistance to communist regimes include Mieczysławska's correspondence with the two towering figures of the Literary Institute and Kultura monthly, Jerzy Giedroyc (1906-2000) and Józef Czapski (1896-1993), and Jan Nowak-Jeziorański (1914-2005), the longtime head of the Polish section of Radio Free Europe.