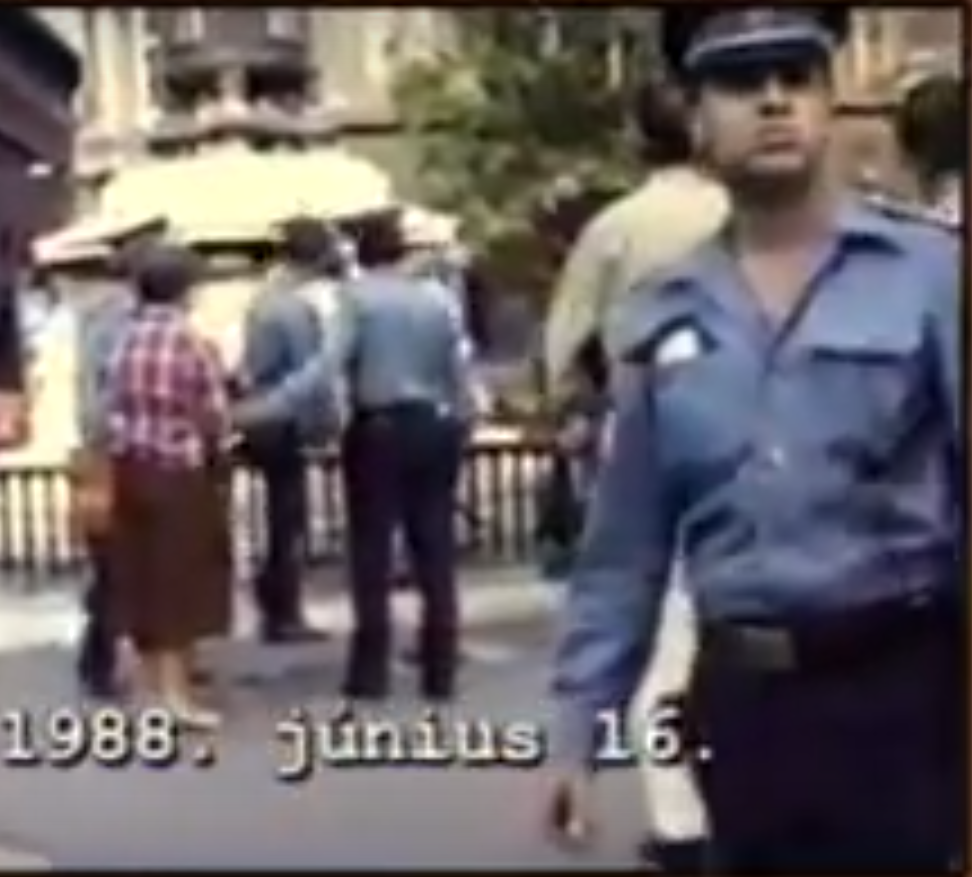 The documentary entitled, “Parcel 301” (1988) brought Black Box fame. The film presents the inauguration of a memorial designed by László Rajk in the Père Lachaise Cemetery, Paris, on the 16th of June 1988, and the commemoration ceremony of the 1956 revolution and Imre Nagy that turned into an anti-dictatorship demonstration in Budapest on that same day. It is based on reports and interviews with 1956 revolutionaries, relatives of those executed for their involvement in the revolution, as well as political opposition figures.

On the 16th of June 1988, the 30th anniversary of the execution of Imre Nagy and other martyrs of the revolution, there was an unveiling of a monument for the victims of the 1956 Hungarian revolution in the Père Lachaise Cemetery in Paris. That same day, in Budapest, a commemoration of the revolution began at the unmarked graves of Parcel no. 301 in the Rákoskeresztúr Cemetery. The commemoration turned into an anti-dictatorship demonstration that continued at the Batthyány eternal flame and Heroes’ Square. The victims’ relatives and ’56 revolutionaries recalled 1956 and what this day meant to them.