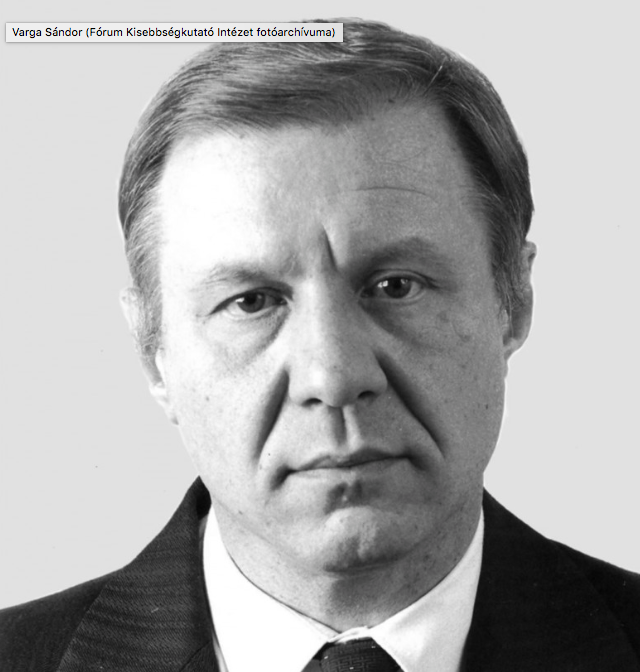 The collection contains a great variety of documents that belonged to the historian and politician Sándor Varga. The majority of these documents are from the time when Varga was secretary of CSEMADOK (1968-1970), and they provide unique insight into the activities of this organisation. The collection also contains some documents that are related to the Hungarian youth organisation in Czechoslovakia. This organisation was an important platform for allowing young Hungarians in the country to make their voices heard. Through it, they organised workshops, discussions about the problems of the Hungarian minority in Slovakia, and also discussions about the general political situation (including The Prague Spring and the following events). Despite its short existence, CSEMADOK had a crucial role in the youth movement, and this underscores the significance of this collection.